A story about a transmuter, that being dismissed by the king because of his incompetence curing the princess sickness. He said to the king that he will need him to cure the princess by transmuting a “Mythical Life Rejuvenate Crystal” or the princess will keep on coma. But the king ignored his word. Then he travels to another kingdom to start researching and experimenting by transmuting simpler items with multiple types of different material.

He rented a cheap house to start his development. But he needs a material to transmute an item and needs an amount of gold to pay his house rent. Material sold in the current kingdom is expensive. So he came up with an idea whether to find it by himself in the forest or buy it at the shop for a very high price. The rare ingredient not available sells in the normal shop and he needs to find it by himself. The forest is also a very dangerous place to go, he needs to do a preparation before the journey.

On his first journey to find material at the “Aria Forest” suddenly he saw a fairy fighting with the dark spider. The fairy seems badly injured and in an exhausted state during the fight. As for the aggression by the spider, he jumps in to block the attack and kill the spider. The fairy was really in a critical state, so he used his last potion to the fairy. Then he ended his journey and brought back the fairy to his home for further care. The next day the fairy seems awake and suddenly hugs him as an appreciation. After that, with the fairy he went back to the area where he found the fairy to let her go. But it seems that the fairy is really attracted to him and won’t go away. So here starts his daily life with the fairy and his research. 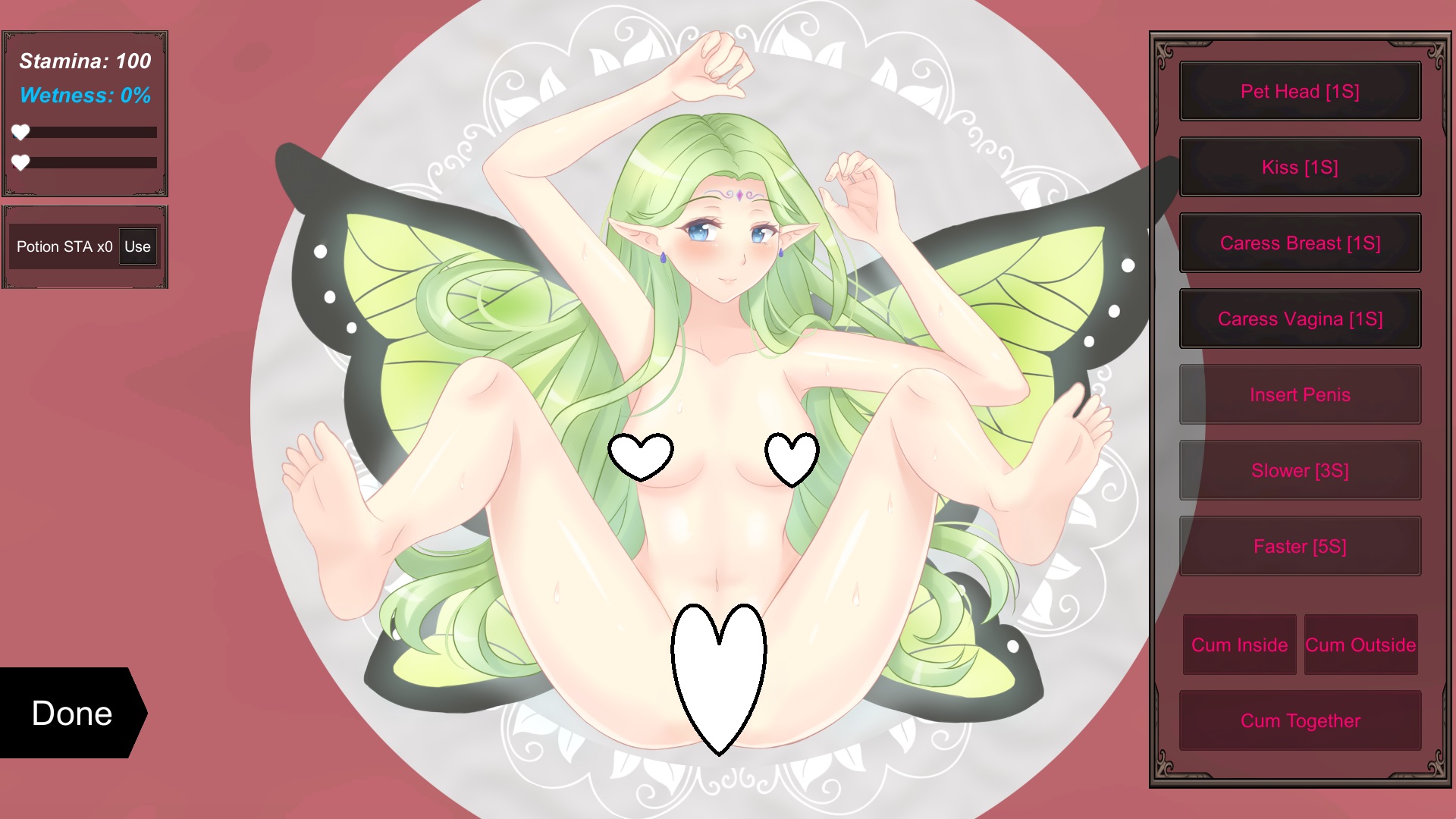 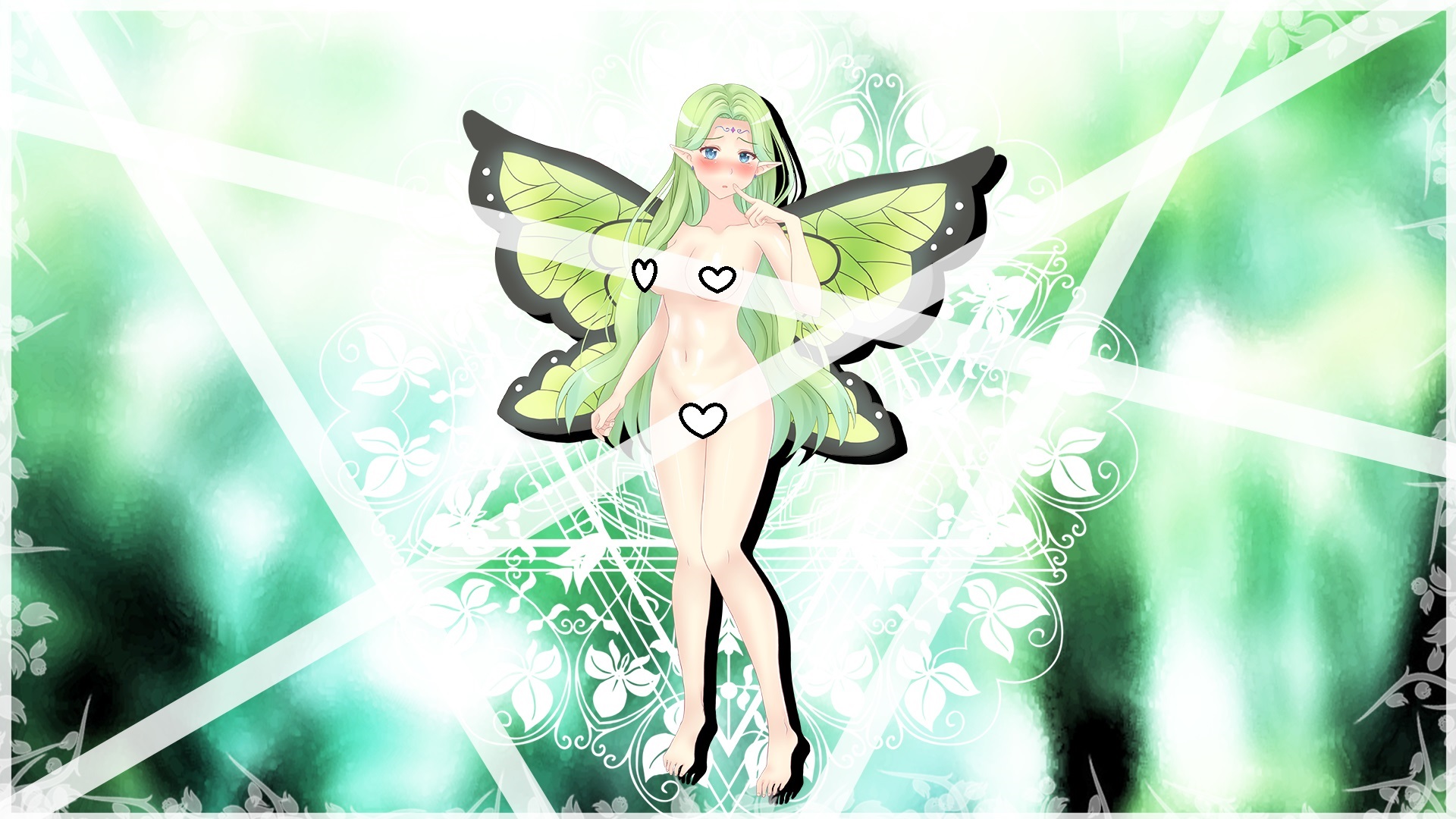