It would seem that the cold and deserted space has never been so truly hot. Welcome …

Hey, hero, try on your cadet uniform, but don’t put it on your pants, because human civilization has just repelled a fierce Groovling attack. The Earth Federation is selecting from among the most talented young men and women those who will not be afraid to face the danger of confronting the growing threat of alien monsters.

But everything has its own time … Start your way as an ordinary cadet, imbued with a sai-fi setting and through an interesting interaction with a large number of original characters – reach the highest ranks. Or maybe your path on the contrary lies through the destruction of modern civilization. How to know. The choice is always yours!

The only thing we can vouch for is that you definitely won’t be bored plunging into the exciting new world of an original game with an original storyline and adult content. 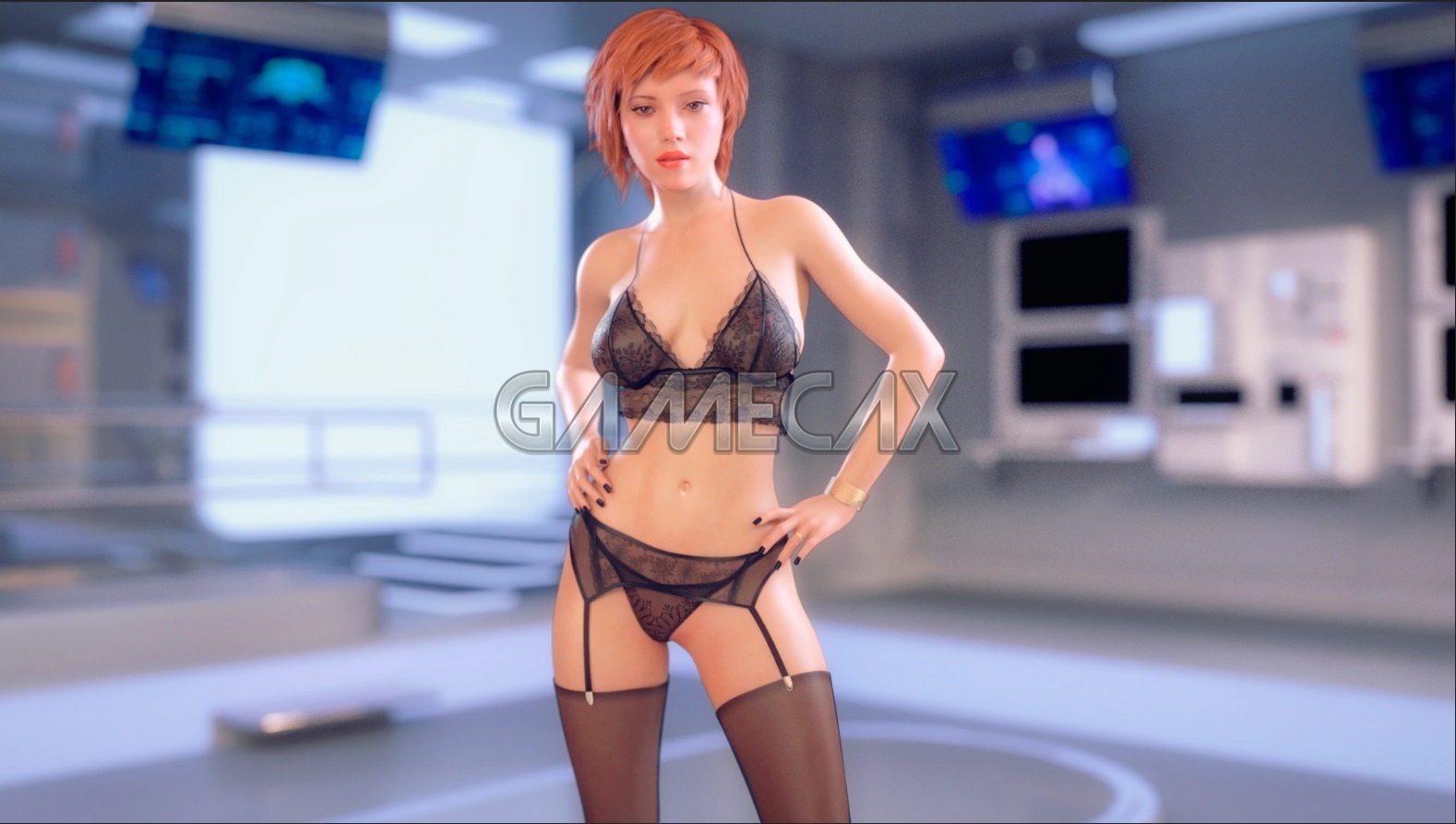 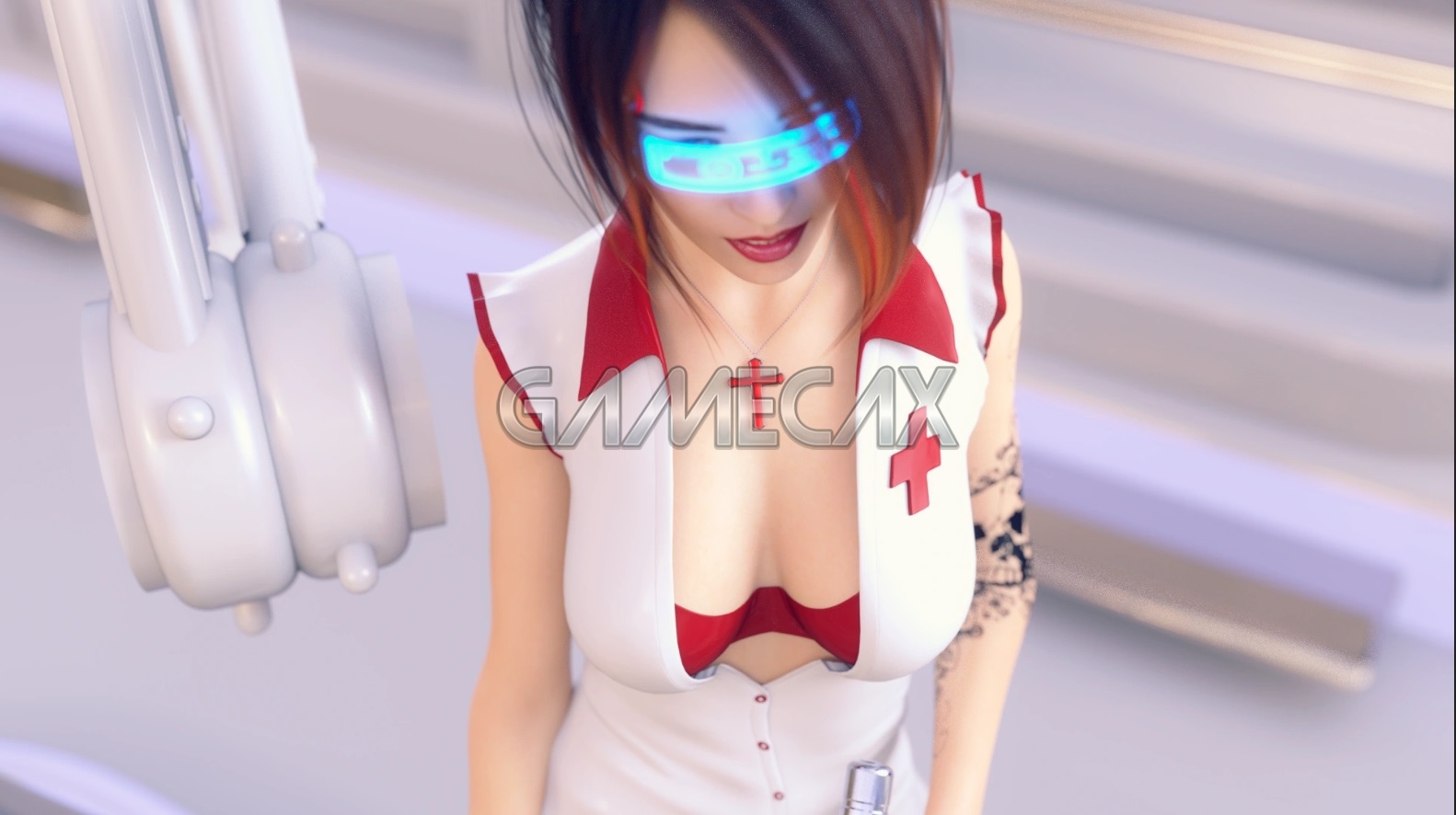