You play for Frank, the protagonist, who was imprisoned for 18 years. And suddenly he was released for unknown reasons. During this time, much has changed. The city was influenced by one person. There are gangs on the streets of the city. They are spreading a new synthetic drug Mirage. Prostitutes do not smile at your meeting. Local merchants pay to others.
You have just to go away from the hustle and bustle of the city and live alone. If it is about you, then do it (you may not to read further).
But our hero is not like that. He is used to be the best in everything. If he has nothing, he will take it from others. And it is better not to get on his way.
You will find a power struggle on the streets of the city. Relationship with different girls is an integral part of your future life. Now you will have a lot of them.
The best girls, money, cars. All this will be with you.
Our hero urgently needs work. His ex-girlfriend with her two daughters, took all his money. He will certainly try to find her and get his money back. He works at a private college where young students study. In college, he meets with the sisters. In childhood, their father left them. Frank will replace their father, surrounding them with his love.
​ 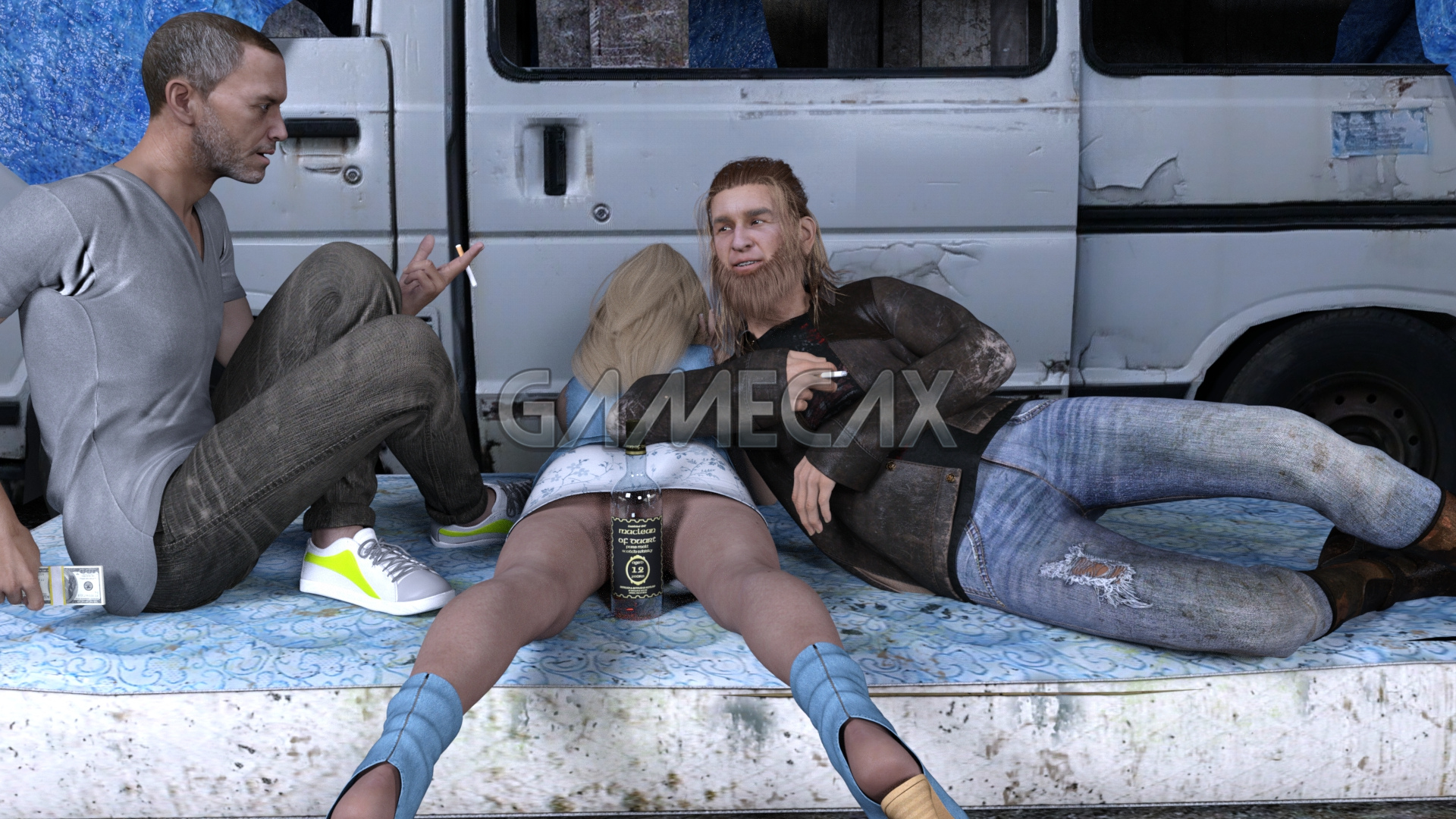 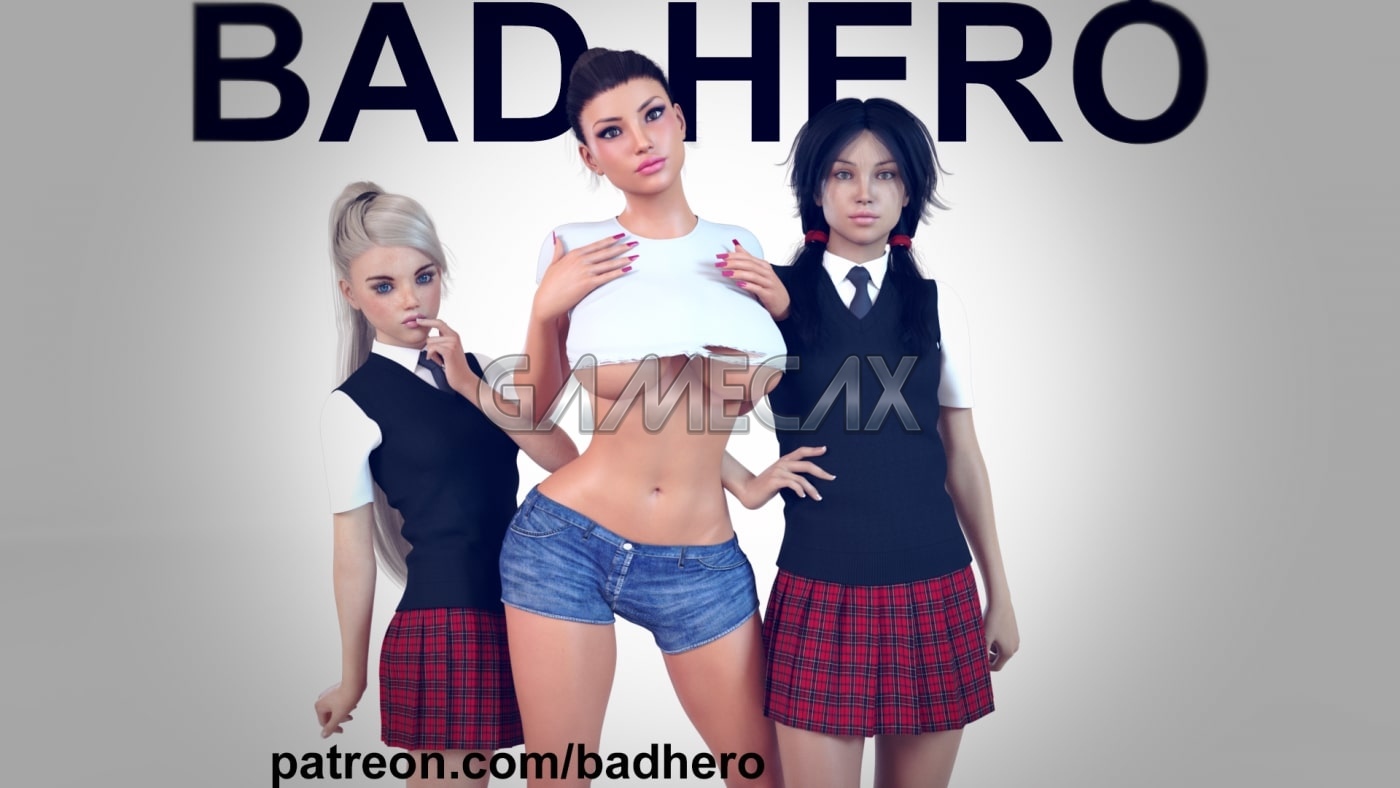