Life is hard, life is strange, everyone has that tough period in life. This tough period is during Risa’s school period. Constantly being bullied and abused, which leaves her to be a shut-in, depressed shy girl, until she decided to end her life by jumping from a bridge, but she was saved by a mysterious guy. But who is he or what is he? Risa lost Couscesness. When she woke up, she was in her room, remembering the events. She seeks to find that guy, fortunately for her, he transfers into his class. At first, she wants to discover who he is or what he is, later falls in love, and gets obsessed with him. Besides his kind personality, she founds out that he has a second side to him, which is being a deviant and a pervert. His name is Hiro.​

For Game saves to Work we advise you to save saves from Alpha version.
In the second comment, there is additional information mentioned about why.
Shortly from Pre-Alpha to Alpha releases, there is a lot of content being changed.
New images, new functions and etc. saves from previous Pre-alpha version won’t work.
For example, if game is v0.0.x Pre-alpha, this saves won’t work on V0.0.y Alpha / pre-alpha, won’t work. Same goes for V0.0.x alpha saves won might cause bugs in v0.0.y pre-alpha.
Sorry for the inconvenience caused. Pre-alpha versions are just versions exist, So you have a taste of what we’re working on. 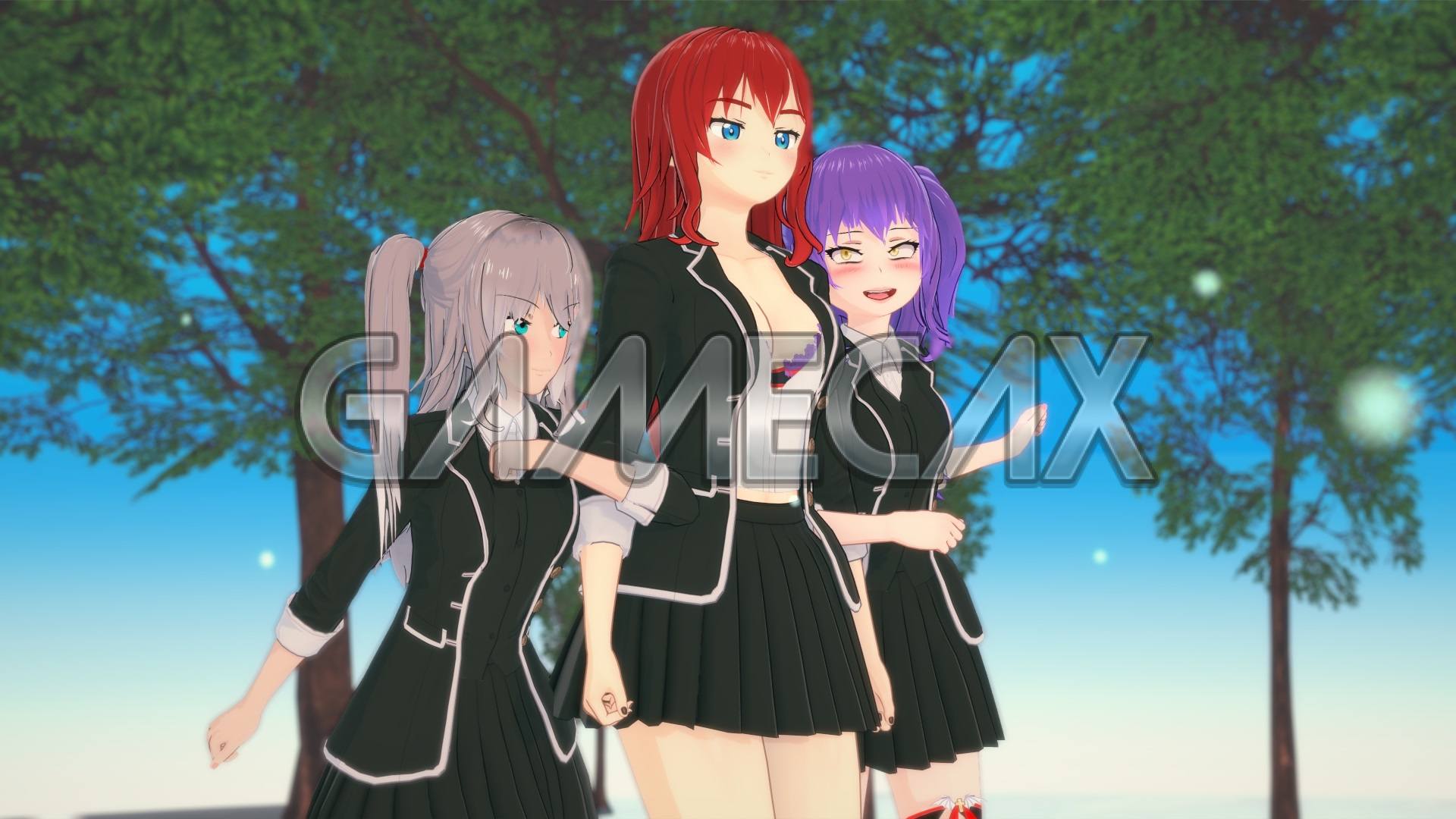 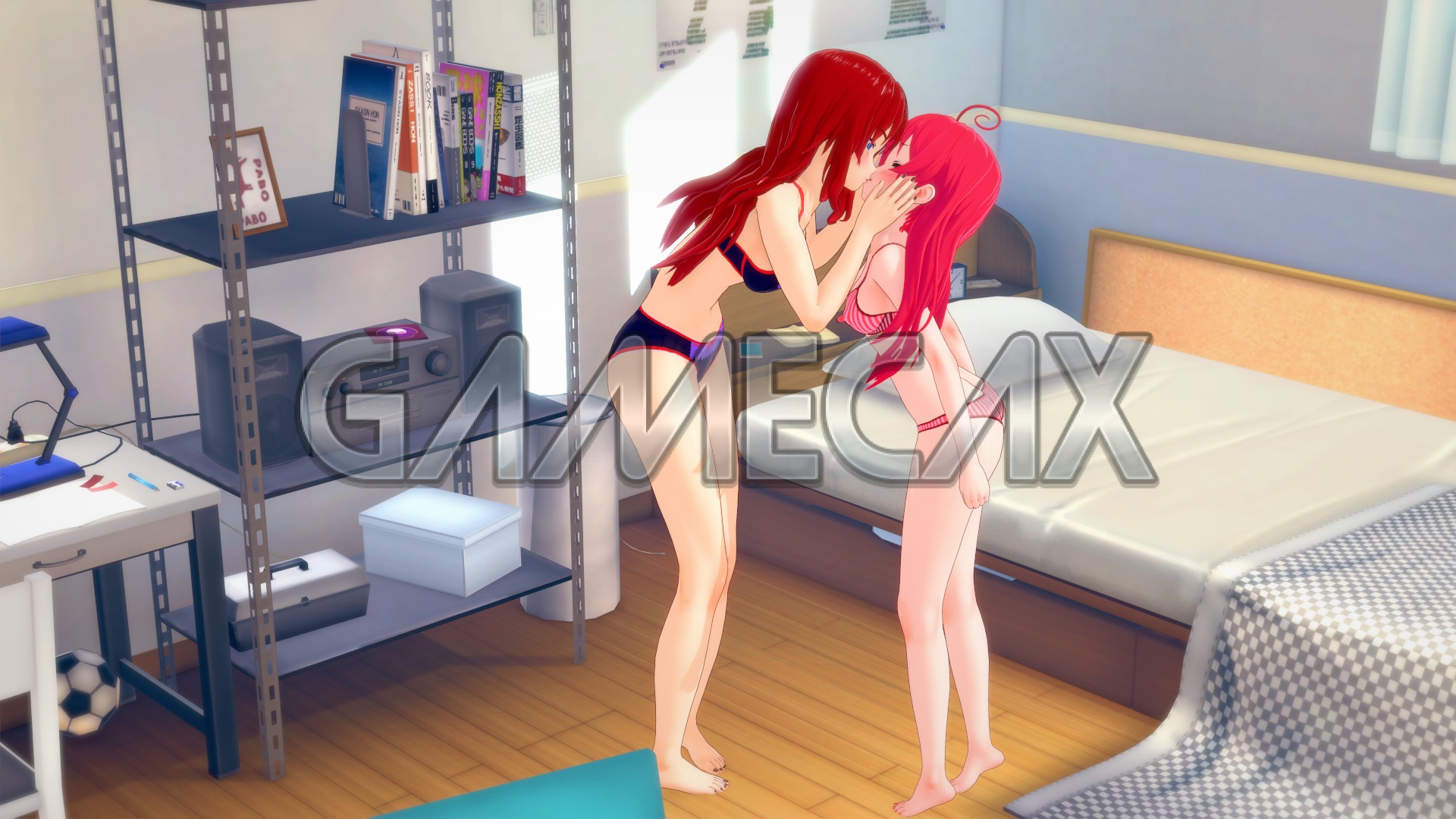