Download PC Download MAC Download Android Link Linux Play Online
Trending
Young College student Shinn Akatsuki returns to his high school as a tutor for the under-performing students who are bad at mathematics, at the apparent request from the principal. Although an impeccable and courteous man on the outside, Shinn hides a very dark side to him: as part of his unending perversion, he enjoys seeing girls getting “mind broken” by him. Never satisfied before, however, he discarded his past victims. But now, Shinn decides to create his own “Sex Slaves”, and with these dark thoughts in mind, and selects the candidates he considers “ideal” as he become acquainted with the school. On the first part of the series, it will feature the milf looking Rina Akiyama who is the school’s disciplinary teacher. Touko Takatsukasa, the cool star of the basketball team. Aina Aozaki, the star of the swimming team who is always cheerful and lastly, Ritsuko Yasuhiro. The tennis star player who is rich and spoiled. Along the way, Shinn will discover their dark secret and will use it everyway to exploit them as much as he could!
​ 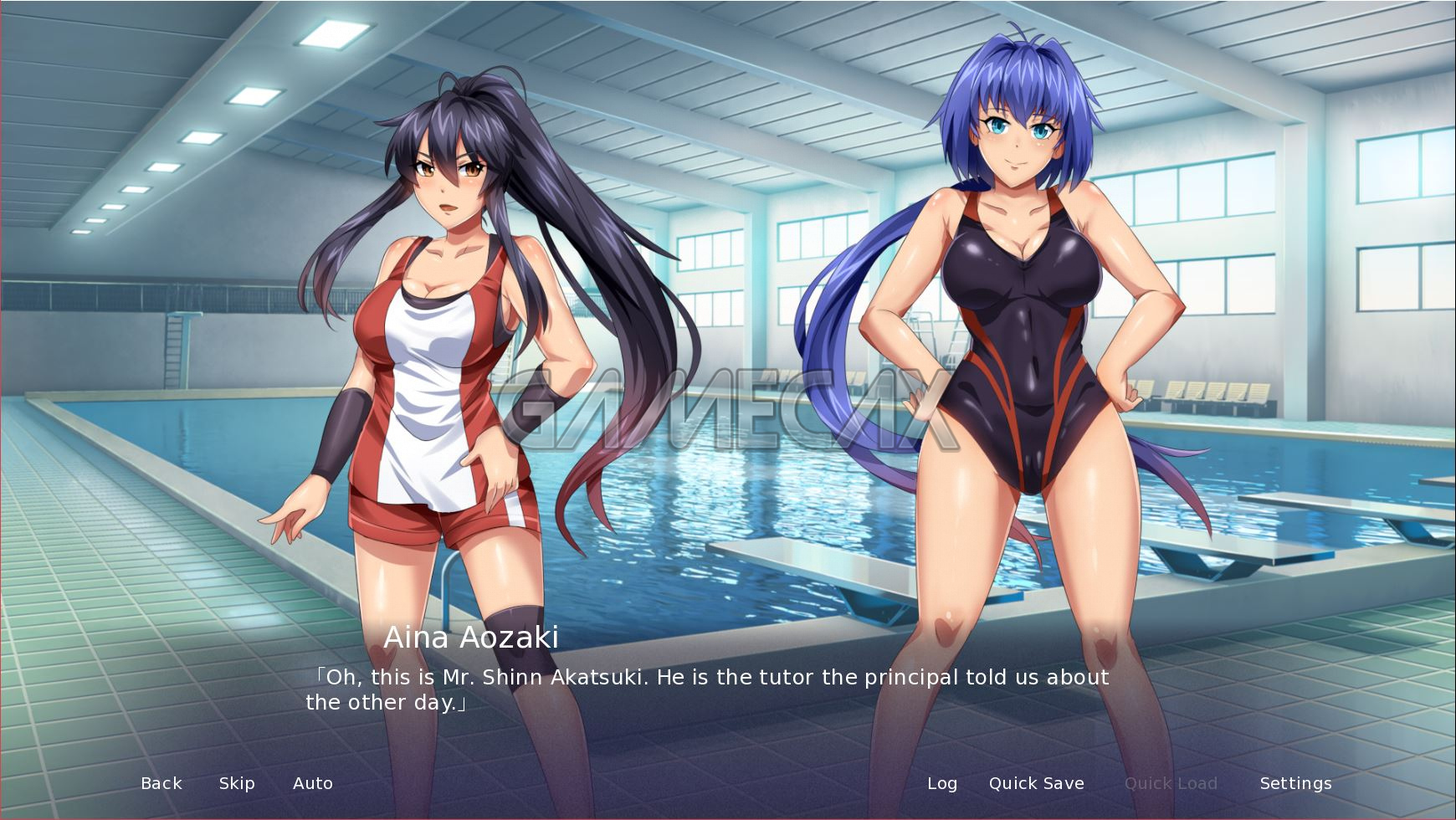 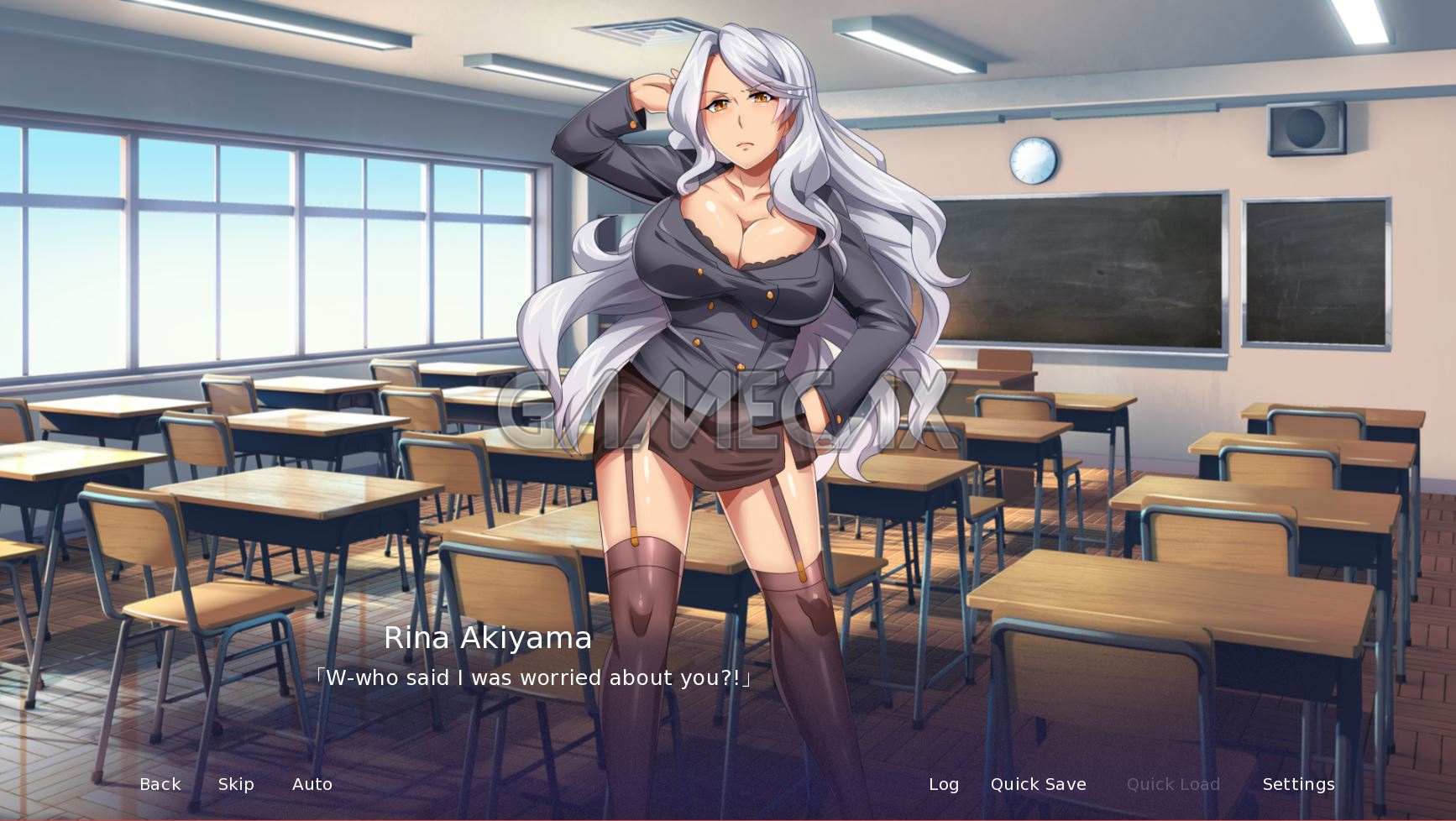 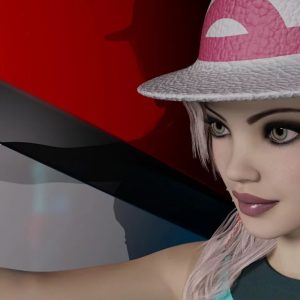