You ran away from home to avoid being trapped in a loveless political marriage.
It will be difficult to start a new life in a place where you are alone and don’t know anyone.
You think that no matter how difficult this new life is, it must be easier than some compulsory union with a dangerous madman.
A fresh start sounded like a wonderful adventure.
Meeting new people, doing new things, anything could be possible.
Deciding to leave was so easy, your parents were rarely around, and when they were you was mostly ignored.
No friends, couldn’t go out, you were trapped in a gilded cage, surrounded by books.
Then your world changed
Your parents, The King and Queen was under duress from the neighboring nation.
The King of that nation was old and weak, his spoiled son wanted everything he could see.
The Prince was born, grew up and was now growing older, always wanting more.
Your parents felt they had no chance to turn his greedy eyes from their kingdom, so they offered your hand in alliance with the greedy, spoiled, old prince.
With only a few days before the wedding, you secretly transferred your account to a foreign bank known for it’s discretion and privacy.
In the dark of night and with the efforts of conspiratorial maids, and even a foreign agent, you made your escape.
Using false documents and techniques learned in your precious books, you obtained last minute passage on a chartered flight.
Altering your appearance several ways, you then boarded that flight to anywhere.
Twenty-four hours later you are standing in a small regional airport in Vilbea.​ 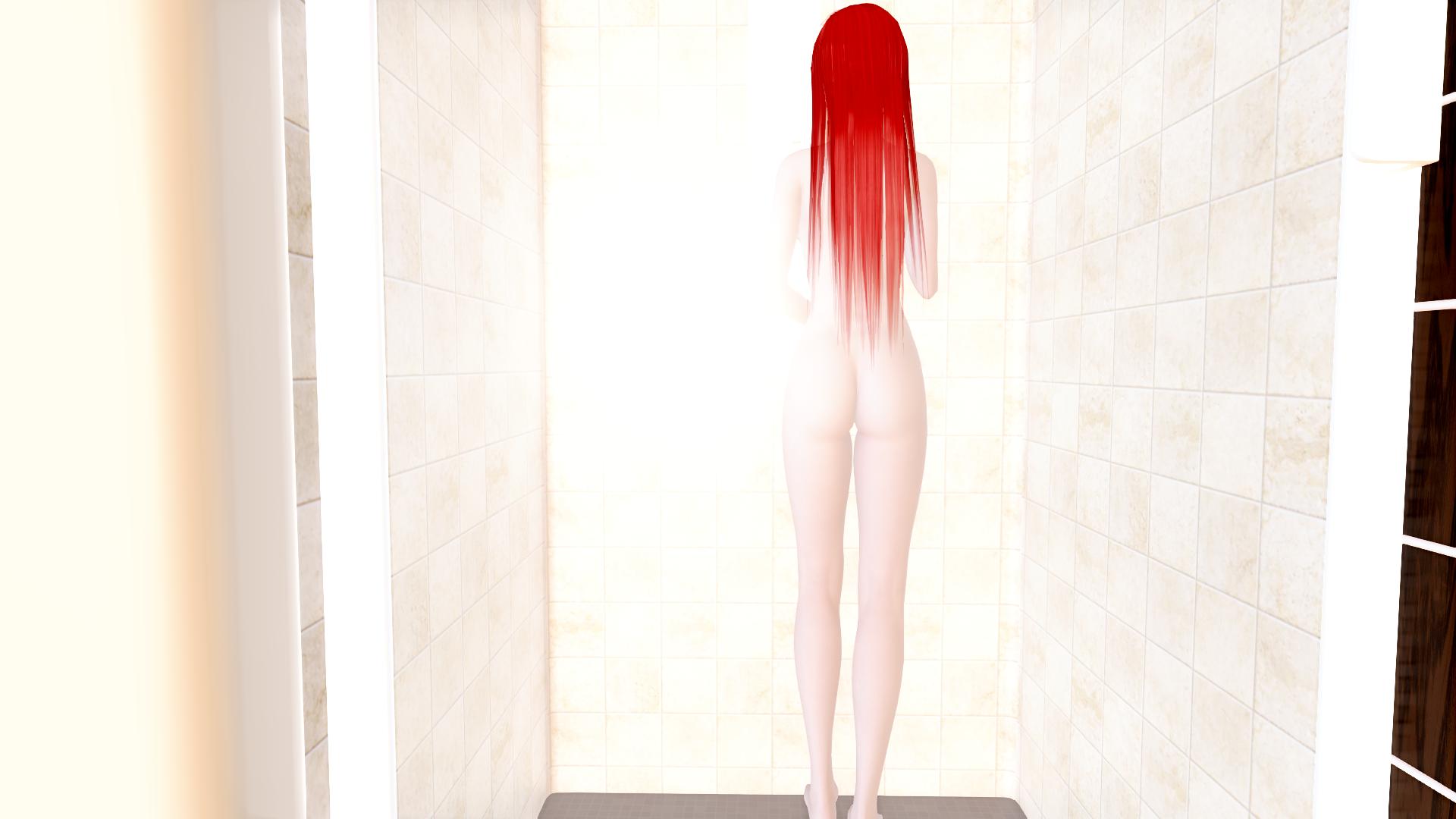 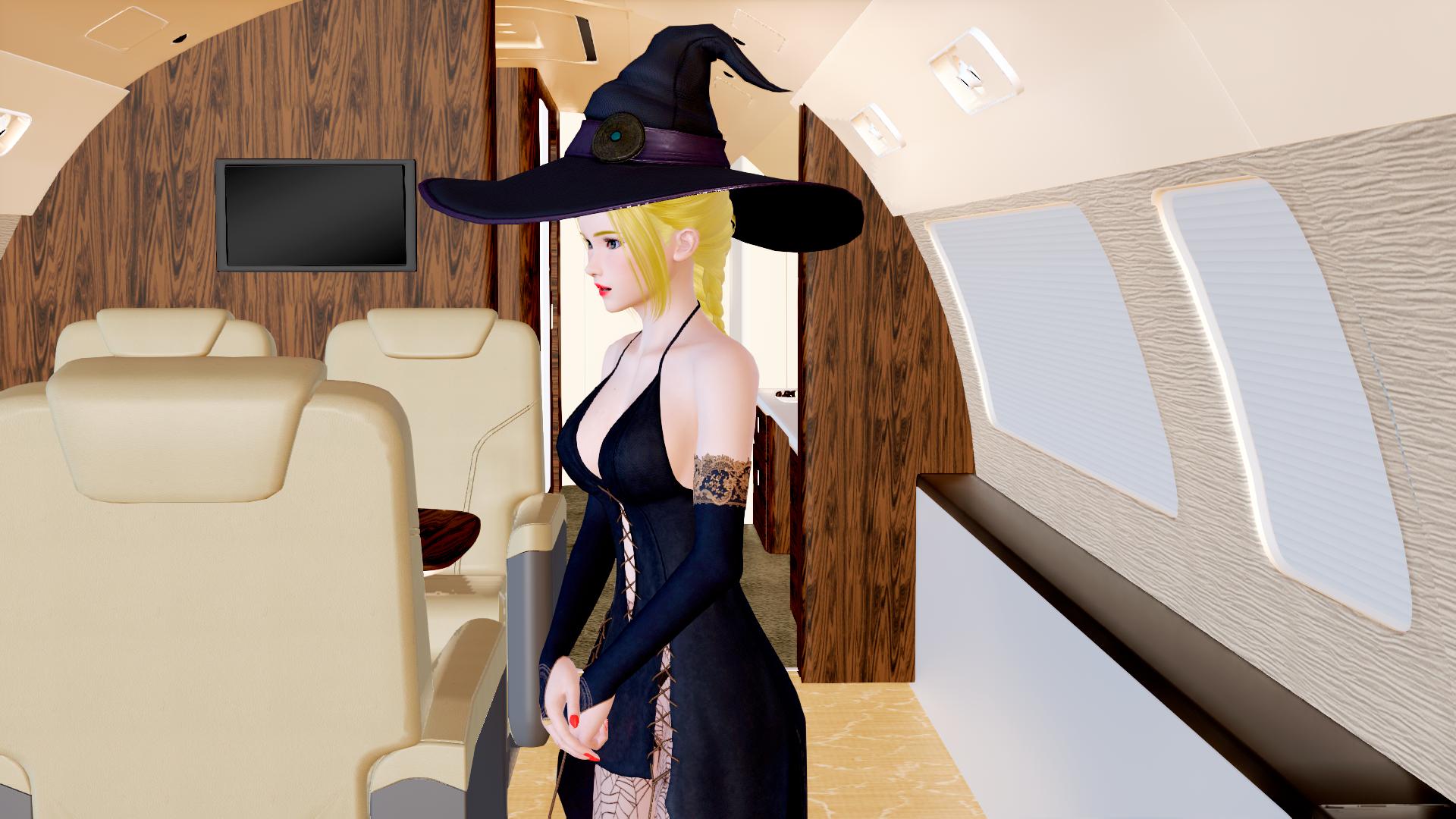