As soon as he was old enough to call himself a man, Andrew proposed to Jane, his high school sweetheart, Things seemed great, and with her support he manged to climb up the corporate ladder very quickly. A few years later, Jane became pregnant. And 9 months later, Kelly was born.

Now Kelly is attending a University in the same city that the live. She never wanted to go to far away form her dad. Andrew got her a place closer to school, but she still spends half her time at home.​ 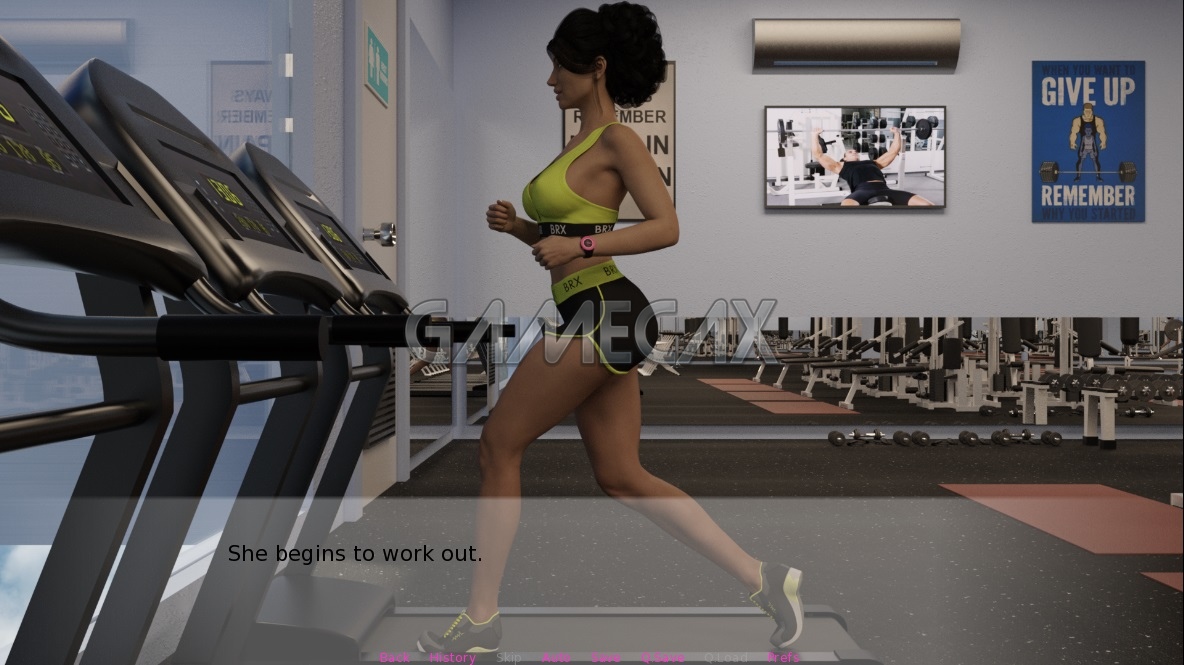 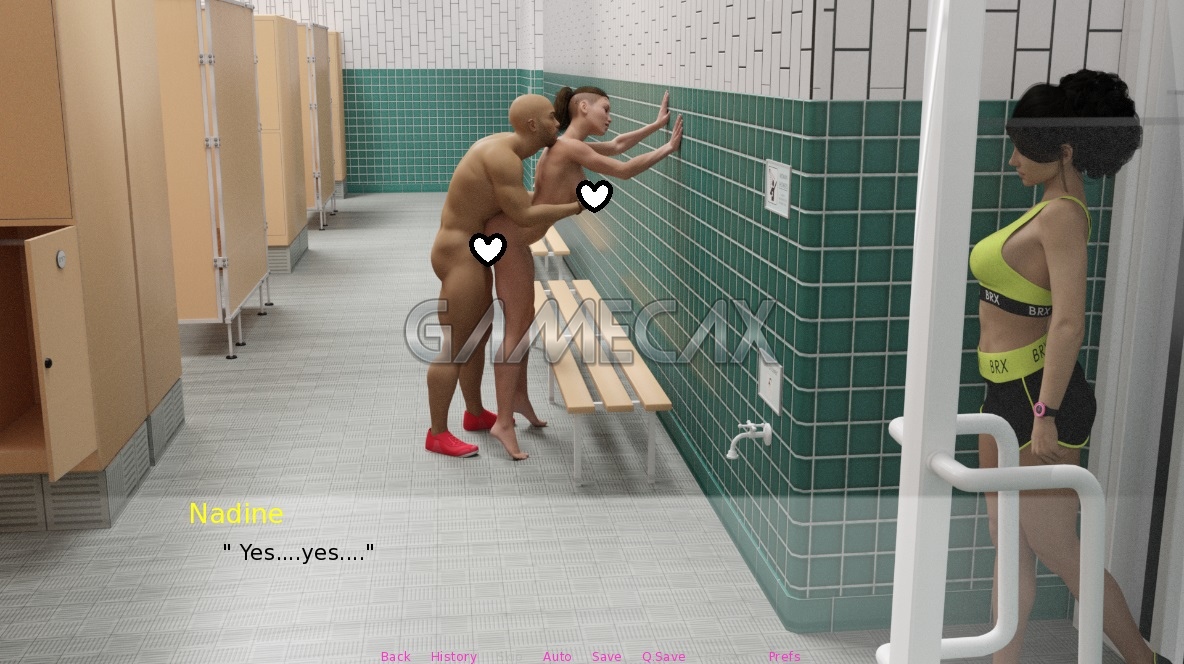