The main character, Melissa, graduated from school and sent her resume to the educational institutions of the city, but only refusals came back. But then appeared a mysterious invitation to the academy in another city. All alone, Melissa begins her journey. Having appeared in the big city, she faced with theft. Without any money she has to survive in an unfamiliar place. What secrets does academy have? She will have to deal with it on her own. Free movement will be implemented.The appearance of the heroine will vary depending on the current corruption.​ 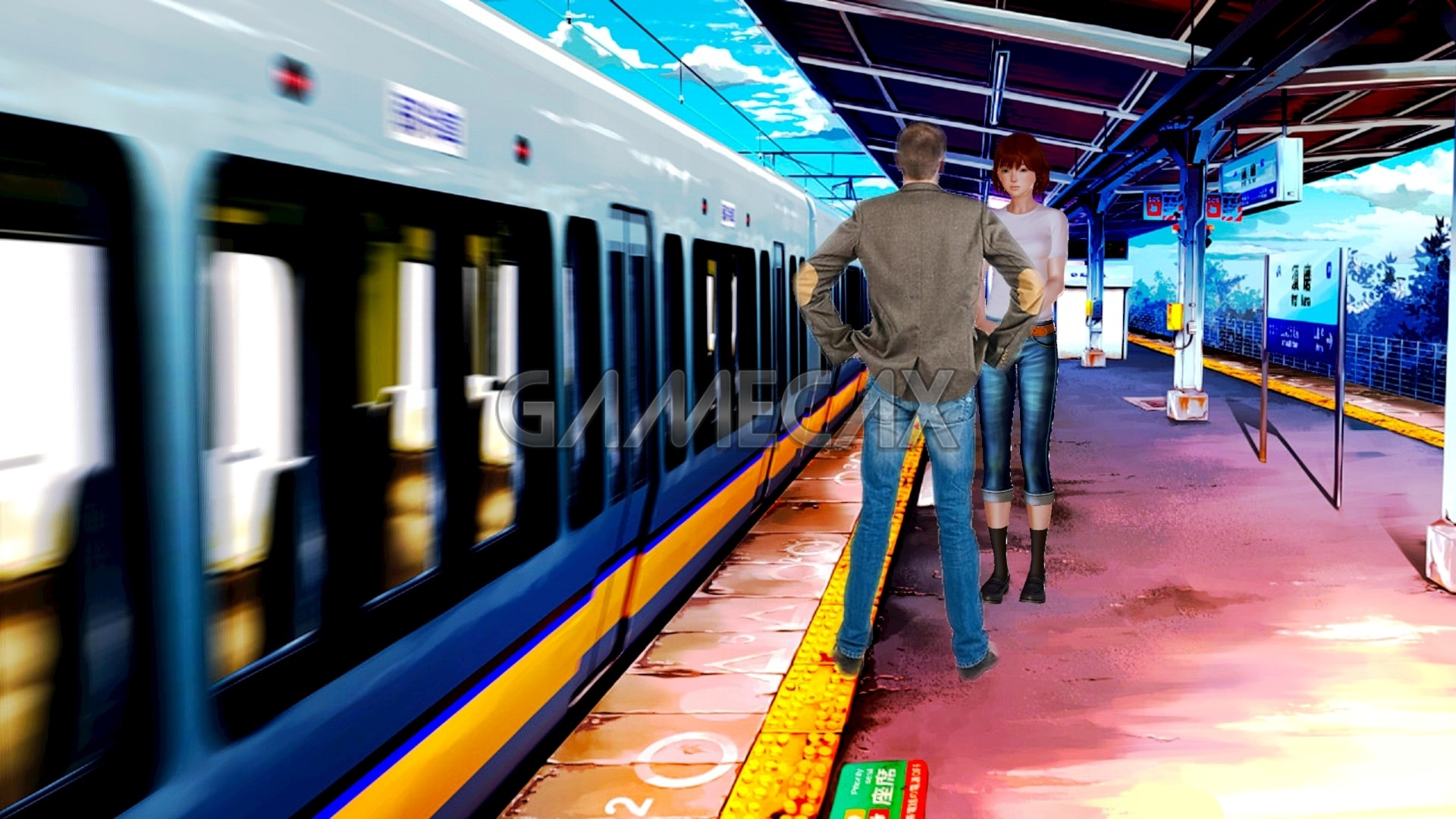