Messy Academy is an 18+ adult/porn visual novel that focuses on diapers! It’s a general school life, slice of life feeling series that not only focuses on the adult related focuses. But it contains comedy, drama and romance as well! There is excellent world and character building going on in the game and on the surface. This might just look like another adult porn fetish style game, which it is.. But! It’s much more than that and don’t expect to jump right into having sex in this game, as it leans more on the realistic side without being too realistic either. Not to confuse this game or compare it to other diaper fetish games out there, this game does feature actual sex and acts that most games within that genre don’t touch. That being said, this game doesn’t have focus on adult baby or abdl aspects either though.

Players will take the role of Brandon, a young man who managed to hack and find a loophole within the academies computer system. He adds his name, along with his two friends to the student list, knowing that the academy would be breaking it’s contract if they’re to refuse accepting the boys… But why go through all that trouble to get into an all girl’s school? Well.. In order for him and his buddies to get the best chances of getting a girlfriend and losing their virginity!

But.. These boys quickly learn that the school has a very unique and padded rule in order to attend.. Who runs the academy and how does the public not know about all this? How can they get away with the craziness happening at this school without getting in massive trouble? You’ll have to find out by playing Messy Academy.. 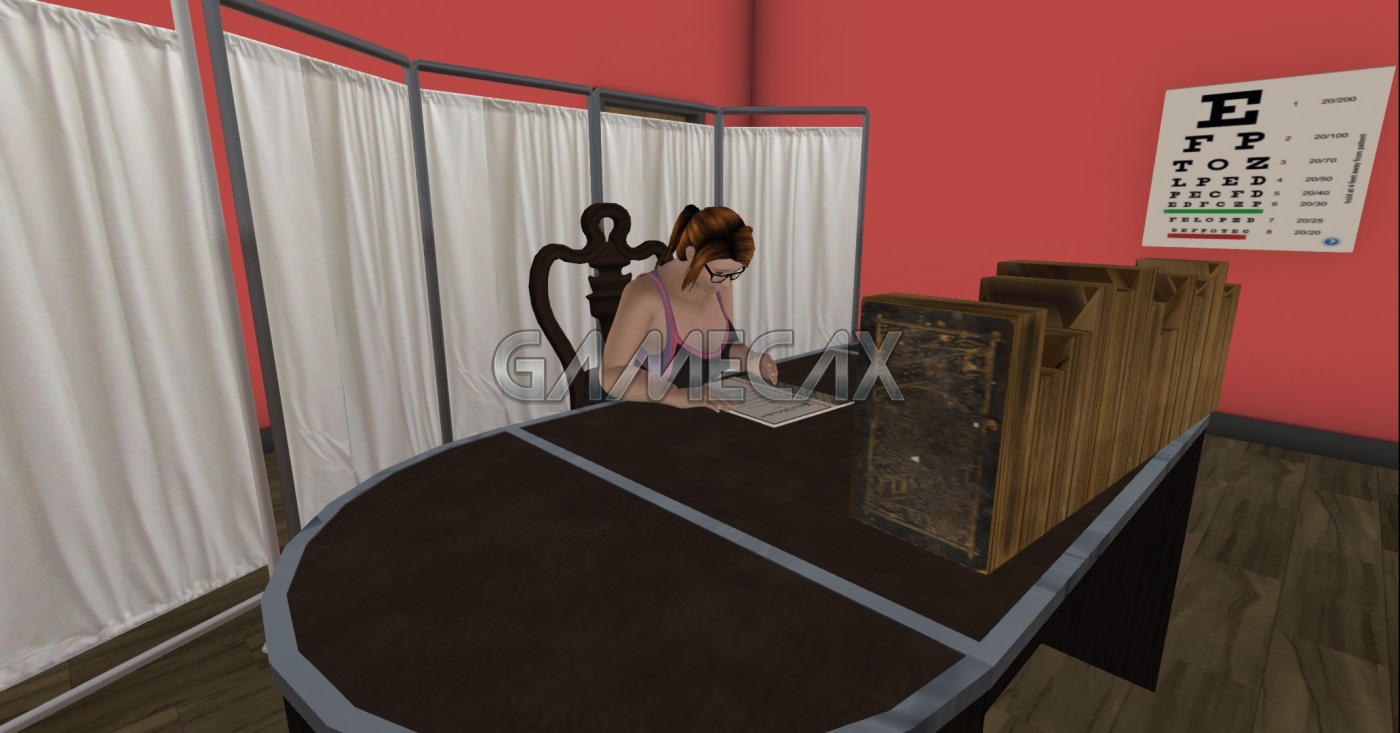 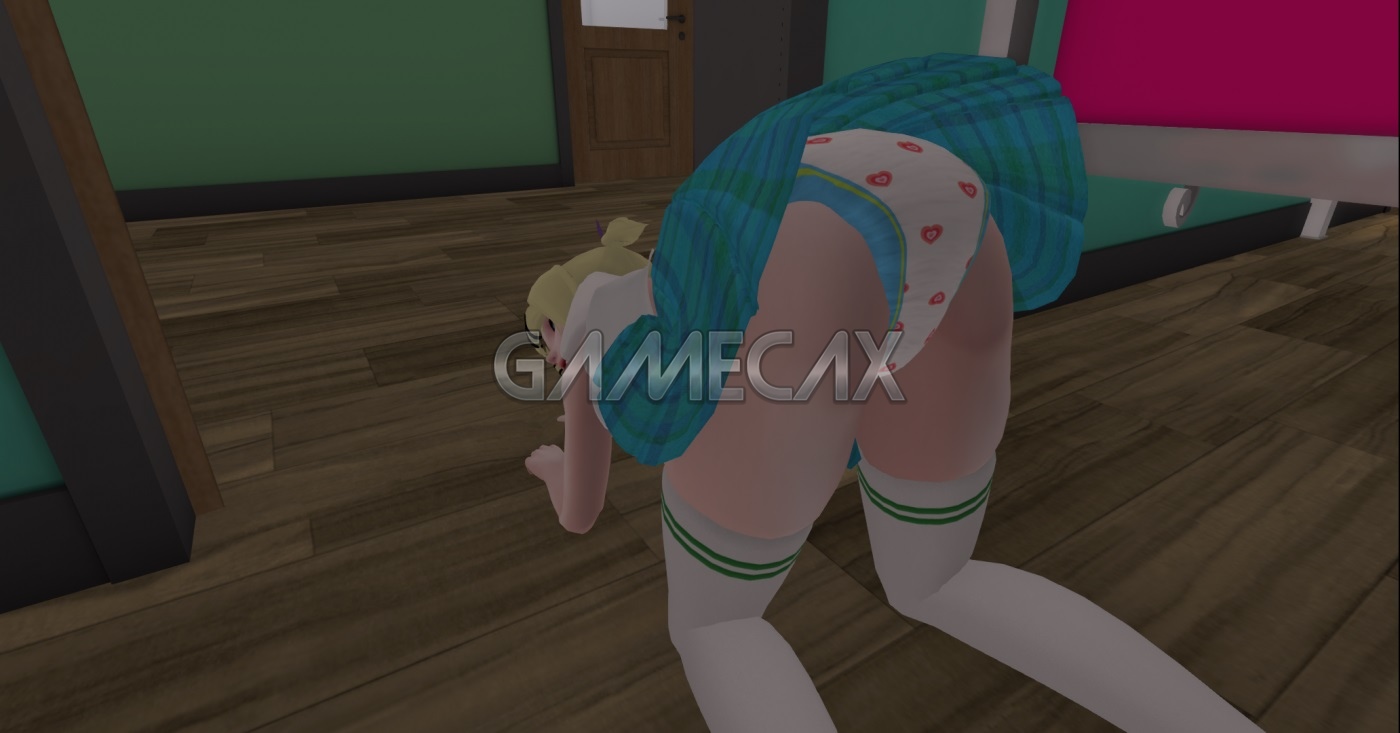