You want nothing more than to relax at your late grandfather’s old mountain hut, when you are suddenly surrounded
by a thick unnatural fog. To make it worse, dangerous monsters lurk in the woods and make survival difficult.
But there is a glimmer of hope. A girl that was able to flee and now lives with you.
You forge a pact to help her out in return for special “favors”.
And that is only the beginning.
Your goal: Survive, find out what happened and most importantly, build your own post-apocalyptic harem.​

New Content:
1. A few new tiles for both the city and the forest.
2. New character developments and more story.
3. New animations to go with the story.
4. 3 new scenes in total, featuring 15 animations. I originally wanted to put in an additional one, but it will be coming in the next update as it wouldn’t have made any sense to include it storywise.
5. More sprites for Lily and her full integration into the code.
6. A few new items.
7. New soundeffects.
8. A new enemy type.
9. A new weapon.
10. A “new” room in the house. And the new building project to go along with it.
11. A new plant for the field.

Content changes:
1. I changed the gallery so all unlocks are persistent across playthroughs and stay unlocked. For existing playthroughs you will simply have to rewatch a scene in the gallery to unlock if for new playthroughs. You won’t notice anything but I wasn’t sure how to implement the code otherwise.
2. Slight changes to the exp system. After defeating an enemy you now have a small chance to be randomly awarded more exp.
3. A few minor changes to 0.5’s dialogue.
4. A change to the fight system that allows you to go over the stamina limit with heavy attacks. This is a change that will make the fight system a little bit easier and function more similar to the exploration, where you can move even if you only have 5 stamina left. The change was made because I noticed that the game was sometimes not allowing you to use a heavy attack if you had exactly the amount left to reach 0 stamina. I am not yet sure why it happens, but I have a hunch.

Fixes:
1. Fixed a bug that was giving an error if you hadn’t completed one of the optional quest goals early on in the game.
2. A bunch of minor fixes.
3. Lot’s of grammar and spelling corrections.
4. And I fixed a bug that was making it impossible for some, to spend time with Mia, if they hadn’t talked with Robin about Mia’s breakdown a few updates prior. Really hard to catch that one… 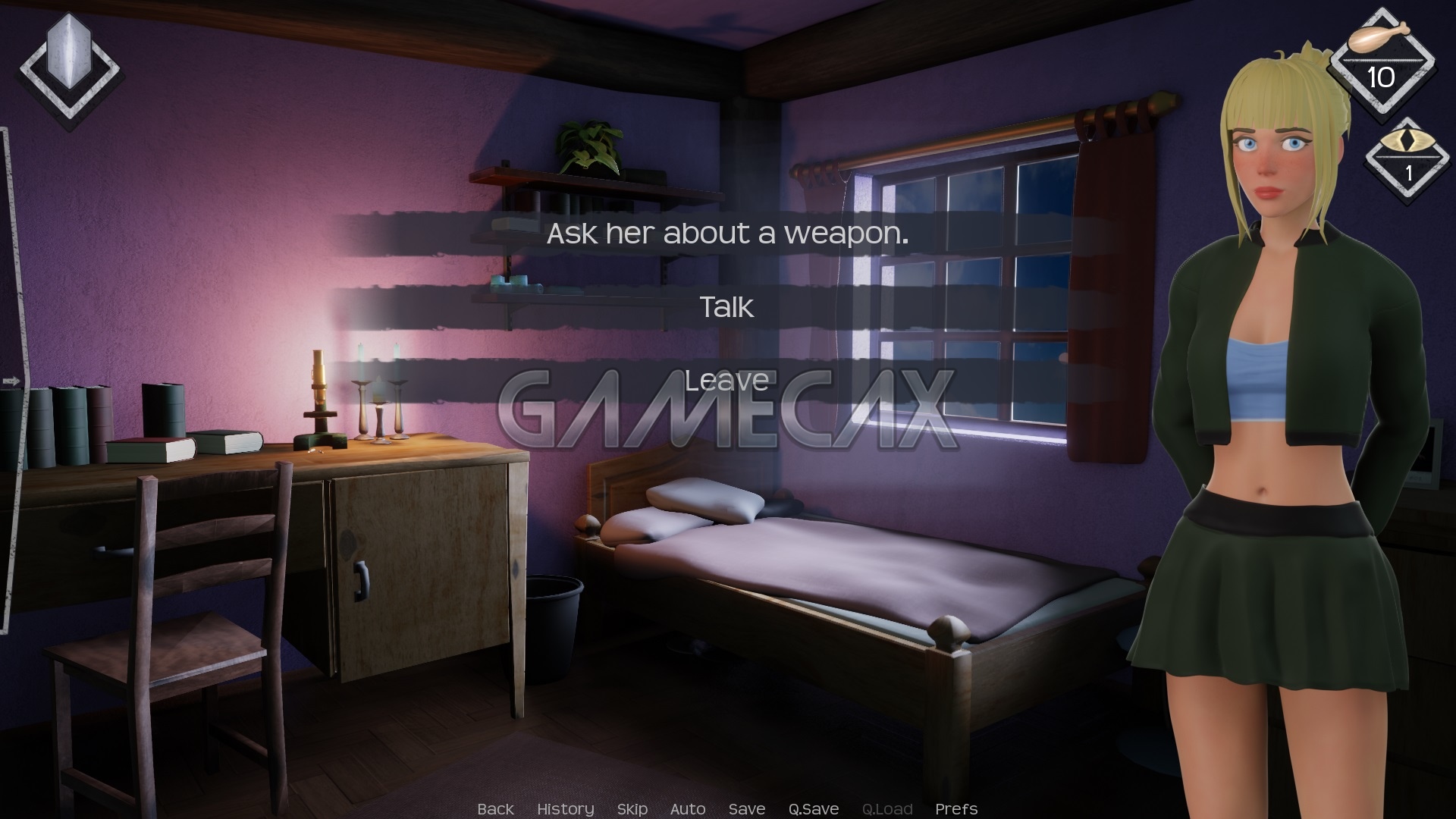 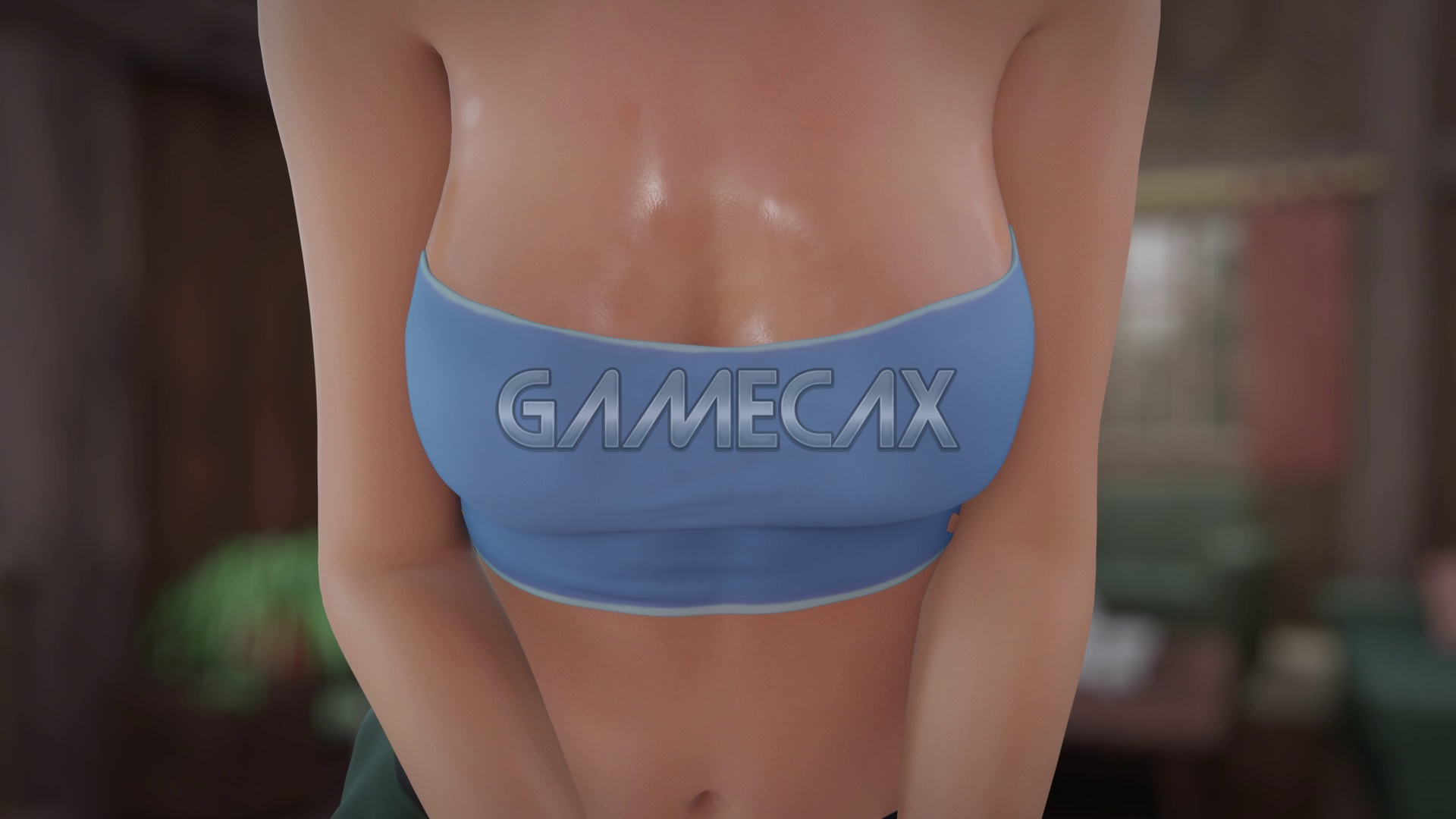