The whole thing began a few years ago when Brian’s mother had died. She was sick, but he had no idea, she and his father kept it a secret. After she died his father started to drink heavily. One night the cops came to Brian and told him that his father won’t come back soon so he’d better stay with a relative. When I found this he did his best in finding out what happened to his father but no luck. A few days after the cops came to his door, Phill, the principal of the high school where Brian was a student came to him and told him that he could live with him for a while. While living with Phill, Brian did plenty of bad stuff, but in the end, things got better.
The main purpose of the player will be to find out why is his father in prison while his second goal will be to find out what everybody hides. Everybody has secrets and your job is to find them. Some characters have big secrets while others not so big.​ 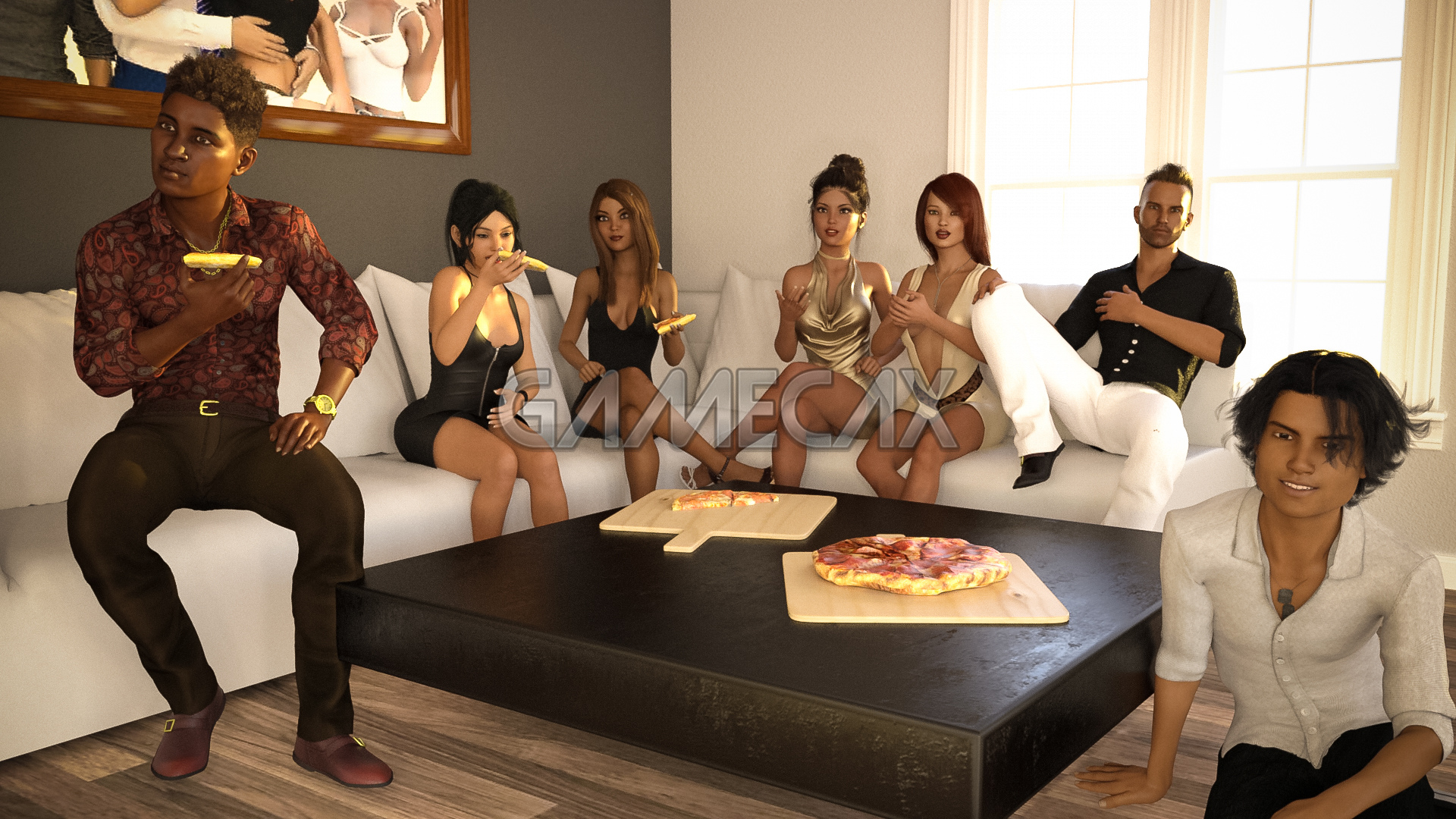 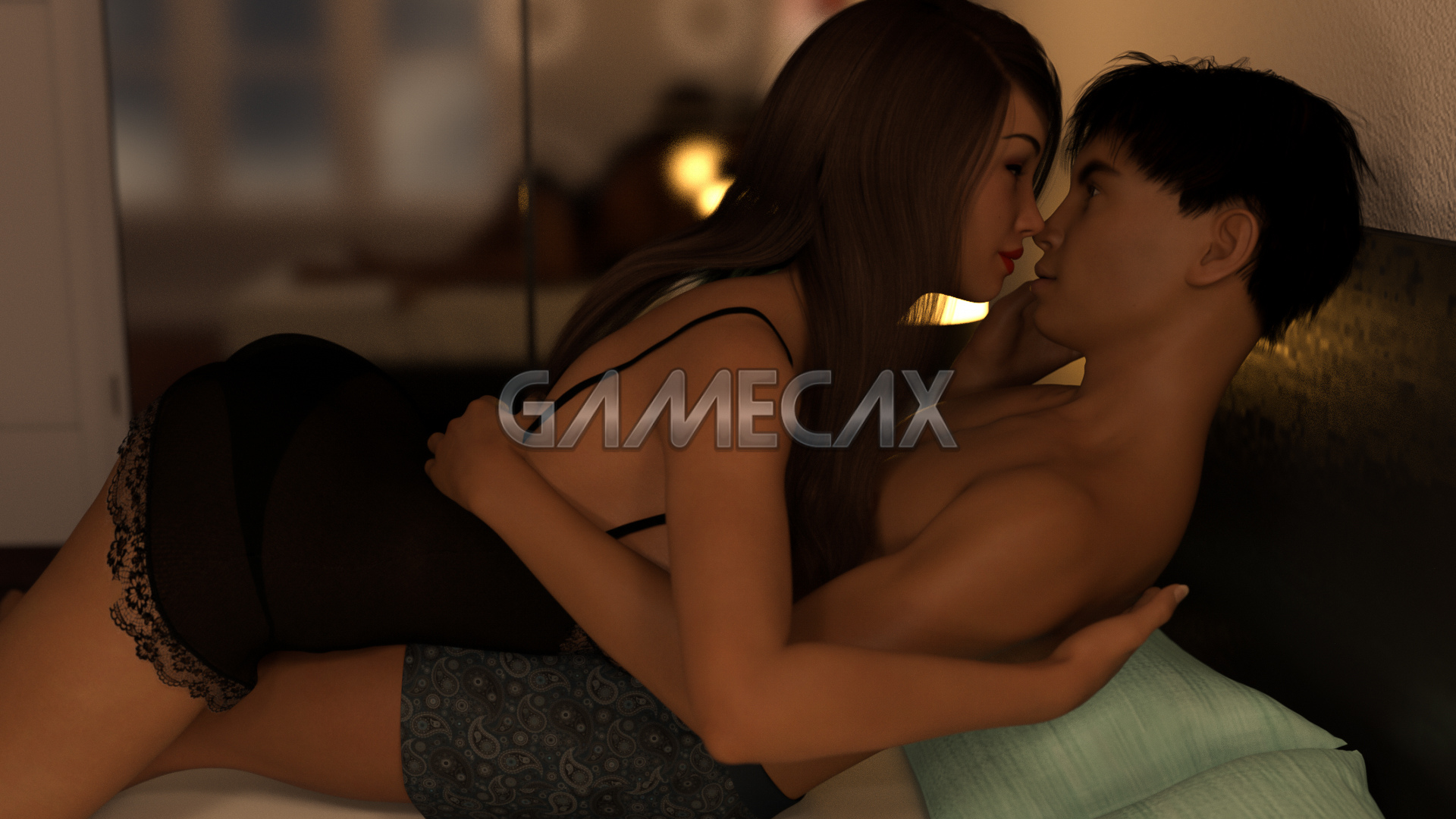