The story is about a guy who suffers nightmares since childhood. His bad dreams often keep him awake at night. When he was little his mother disappeared and no one knows where she is now. He lives with his aunt now. He never knew his father. Soon, he will learn the reason behind his nightmares and a secret from his past that will change his future forever.Will he ever find his mother? Will he ever sleep peacefully at night?​ 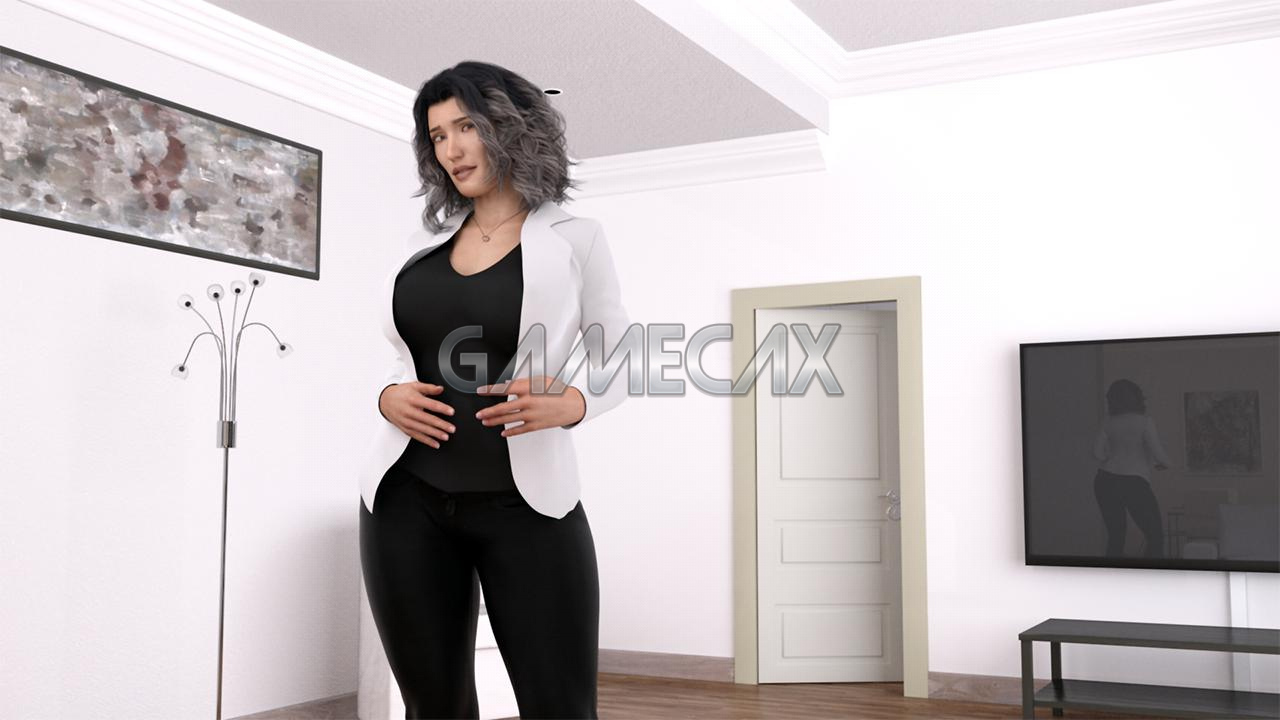 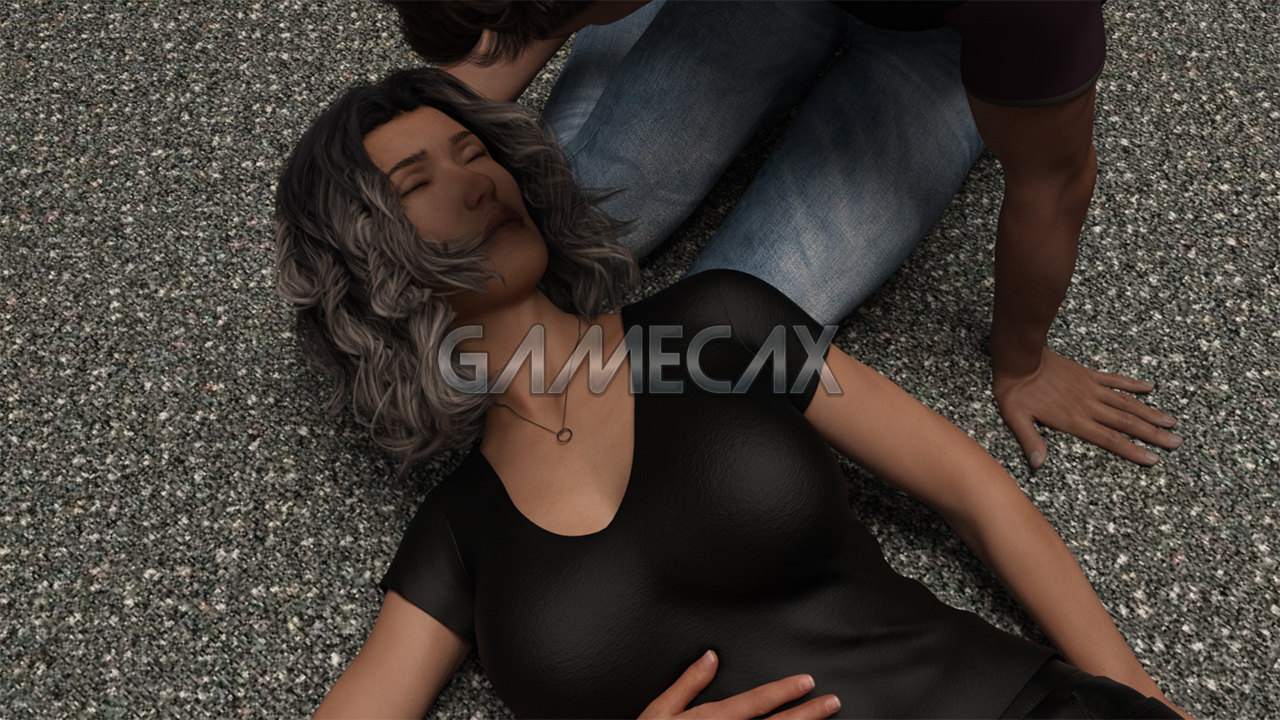