Quest Failed: Chapter Two is the continuation of the ‘Quest Failed’ series, following the misadventures of an aspiring adventurer and the various monster girls he encounters in his travels.
The second chapter picks up right where the previous chapter left off, with Matt having successfully repelled an undead assault against the capital city of Rhan, and being granted an audience with the Queen who seems to possess some kind of interest in him upon hearing of his exploits. The capital city is a big place, with many curious individuals lurking behind its walls–some friendly, some…well…not so friendly. And with the player being given more freedom than ever before to explore this new city, who can say what kind of trouble young Matt might find himself in now?

A small, mysterious girl who appears to exude death and despair from every fiber of her shrouded being.

With an undead army at her heel and a trail of ruined villages left in her wake as she expands her ever growing horde, it’s clear she intends to wage war. And being a girl of few words, no one has yet to understand her true goal from all of the death and destruction she brings.

However, upon seeing Matt, she hesitates in adding him to her undead ranks, claiming that his face reminds her of somebody she once held very dear to her heart–somebody that has been cruelly taken away from her. 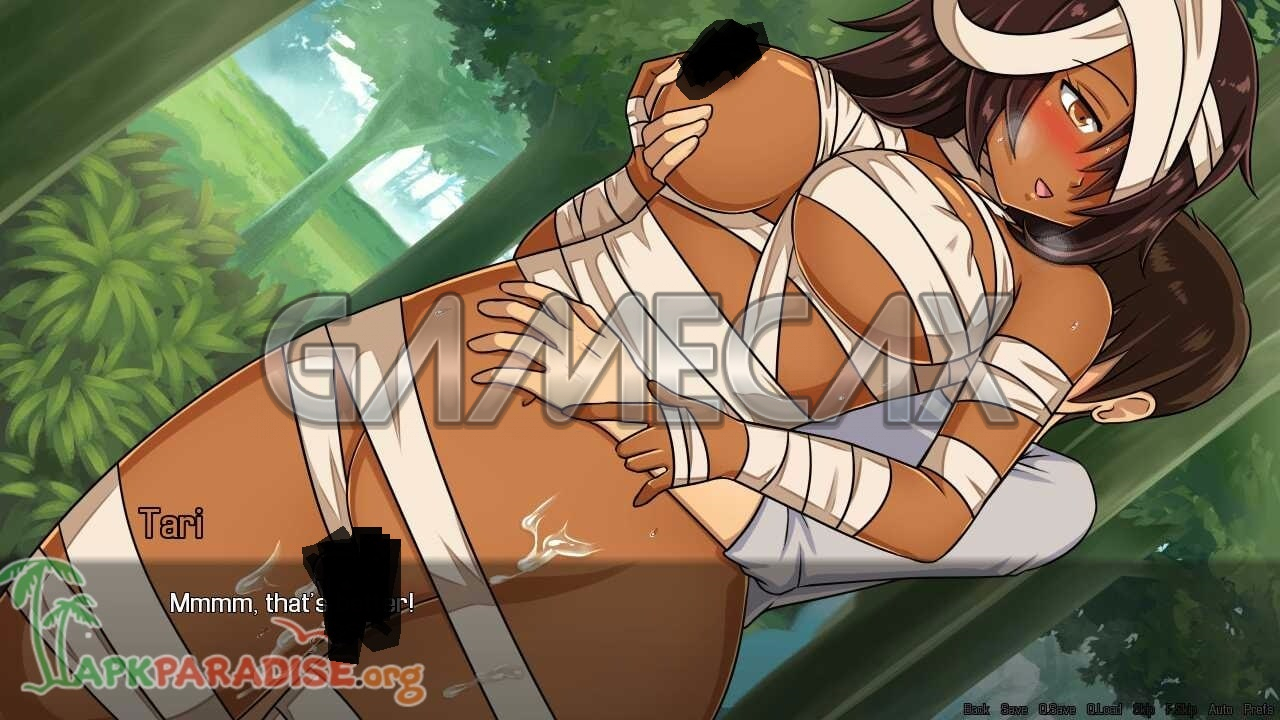 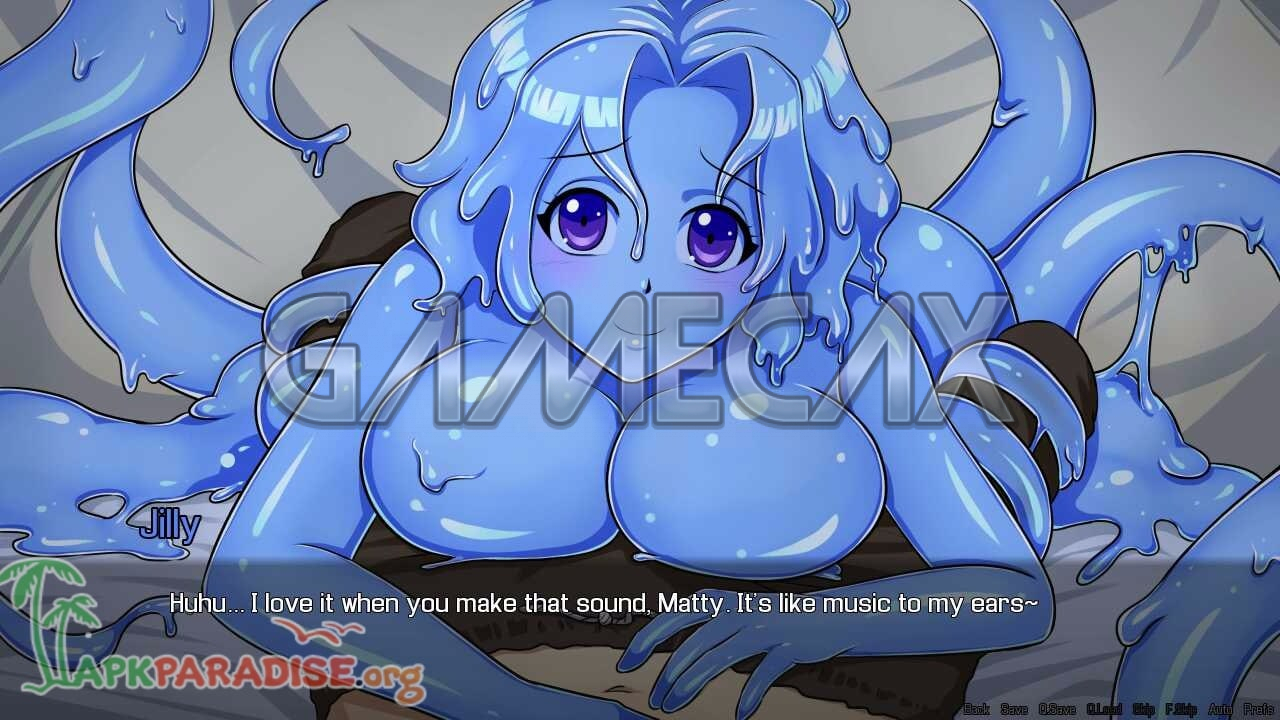