Sanguine Rose is an erotic visual novel set in a fantasy medieval world, developed by the artist Duski and the programmer Hallows. You play as Roman, a mercenary tasked with the capture and delivery of the enemy’s High General, a woman named Carmen Valentine.
Sanguine Rose begins with Roman and his fellow mercenaries trapped in the snowy village Whitewood with their recently abducted prisoner: High General Carmen Valentine. While Roman and his company deliberate on their next course of action, Carmen is planning to use every means at her disposal to escape.
Not only is Carmen a skilled soldier, but also a terrifyingly charismatic hedonist. Upon waking captured by your party she will immediately attempt to escape by playing head games with Roman and the other mercenaries. Roman, meanwhile, will respond almost entirely to player direction, with a wide array of choices available to make. Will you attempt to seduce Carmen, or will you succumb to her will? Can you keep her from escaping while she turns your team against you, or you against them?
You’re not alone on your mission. Assisting you are three other mercenaries all from different walks of life and with different skill sets. There’s Markus, a smooth talking rogue who makes a living off of trading information and finding buyers for ill gotten goods; Glasha, the full blooded orc who fights almost as well as she drinks; and Crow, the dutiful half blood orc who acts as your guide while you’re in Skagen. 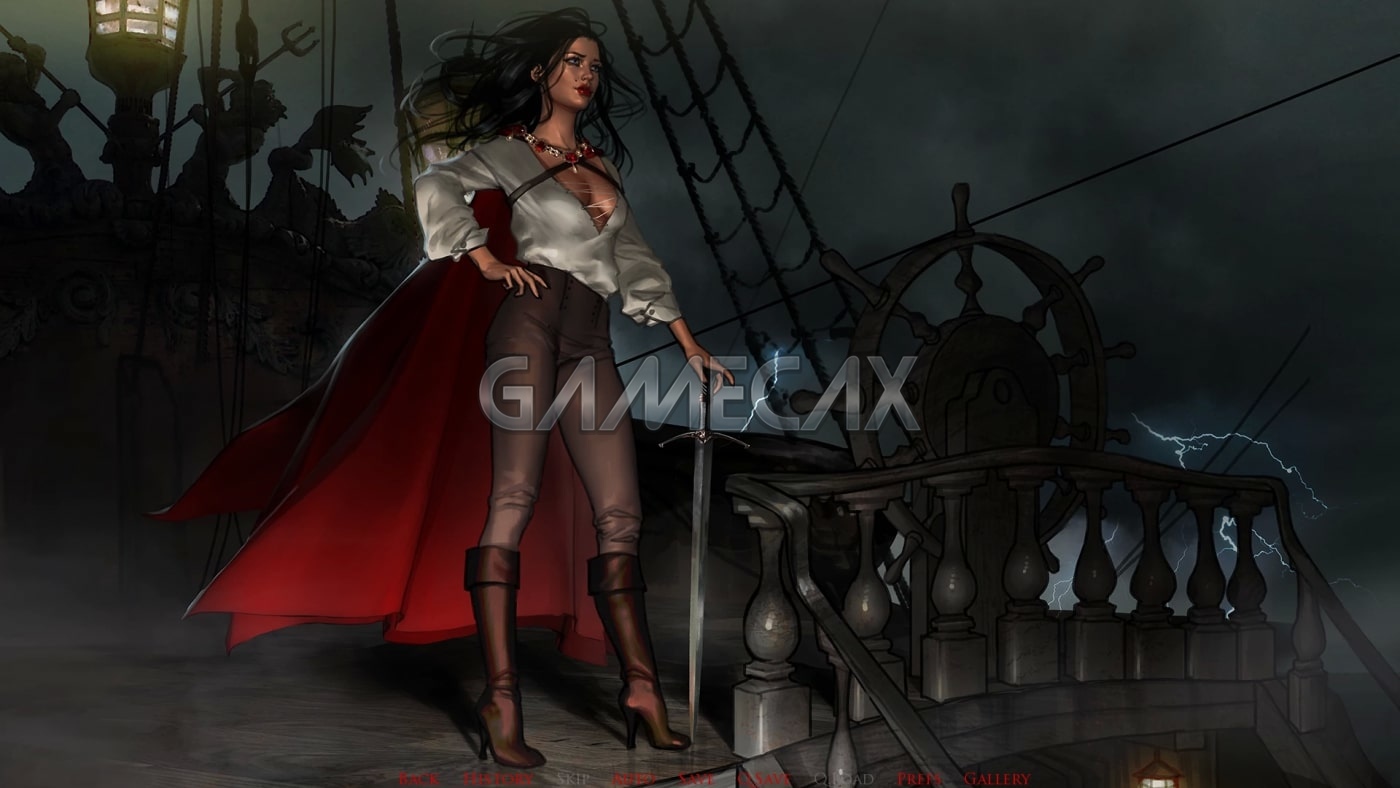 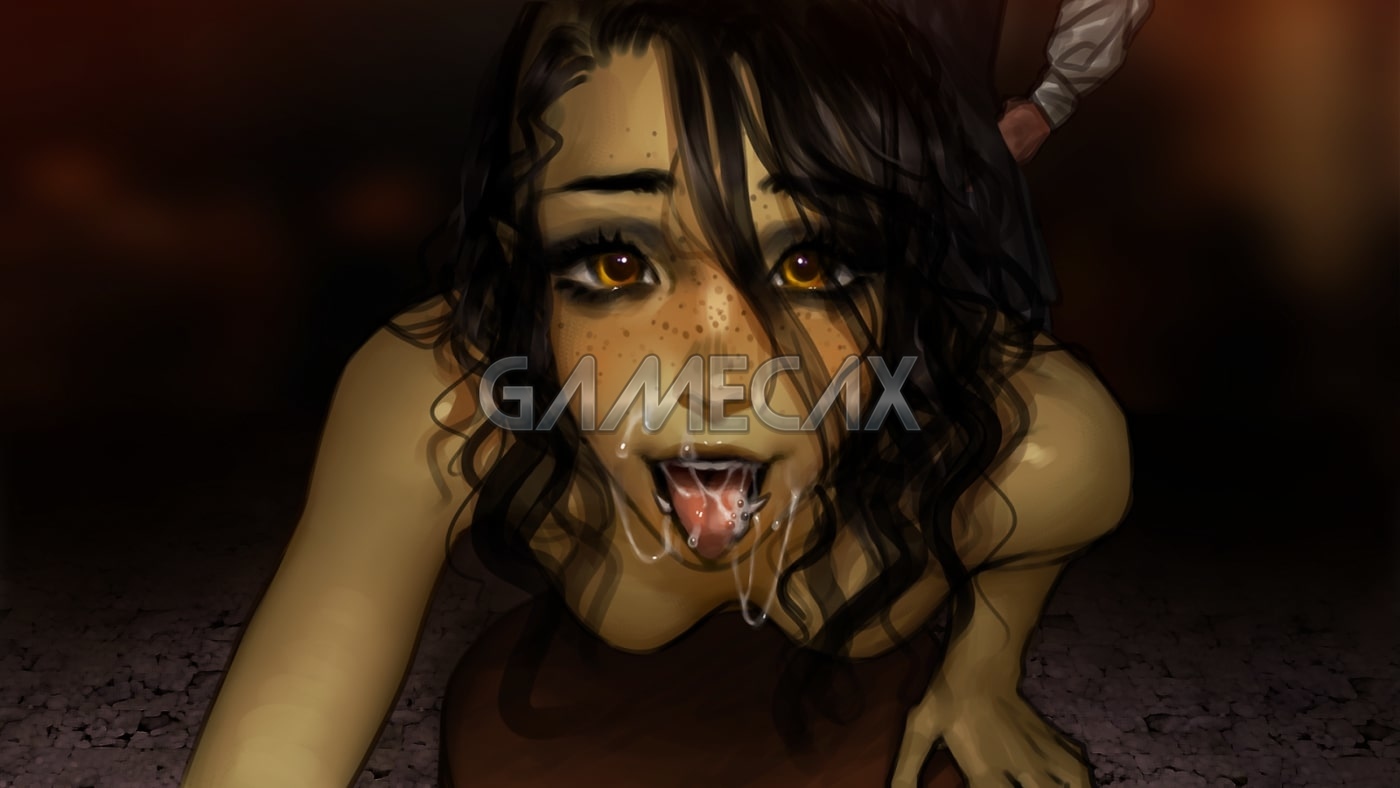