Alexander Grayson is a 28-year-old founder and former CEO of a large pharmaceutical company called GrayMatter. One day a former classmate back in his college days named Kyle Green contacted him and his best friend and Co-founder Martin Sanders about a new medicinal drug that he invented claiming it will help millions of people and asking them to fund the development of the product. After careful negotiations and his best friend insisting on trusting green, Grayson gave green a million-dollar contract. Months went by and green could not produce the product. This angered the board of directors, and they informed Grayson that if he cannot deliver, then he should resign as CEO. 2 years have passed and alas the drug was finally in the production stage but it turned out that this new medicine green developed did not improve a person’s health but made their condition worse. After this incident, Kyle Green was nowhere to be found.
While still CEO of GrayMatter, he heard rumours about him spread from within the company. Stories about him spending massive amounts of money and luxurious lifestyle and that he did not care about his employees and his company’s future. Some believed it and some did not. Once the rumours reached the board of directors, they then demanded Alexander’s resignation as CEO. He accepted their decision and left the company. He later sold his home and bought a modest-looking condominium in the city. He now wants to pursue a relationship, have more time for his hobbies, and maybe even get married. He on top found a small company in a thriving market and bought it. Remembering all the fake rumours and thinking his employees might have a feeling of resentment towards him for the lack of communication. He decided to make his ownership a secret and take a position in the company as a typical employee to have a more thorough understanding of the wants and needs of his employees. 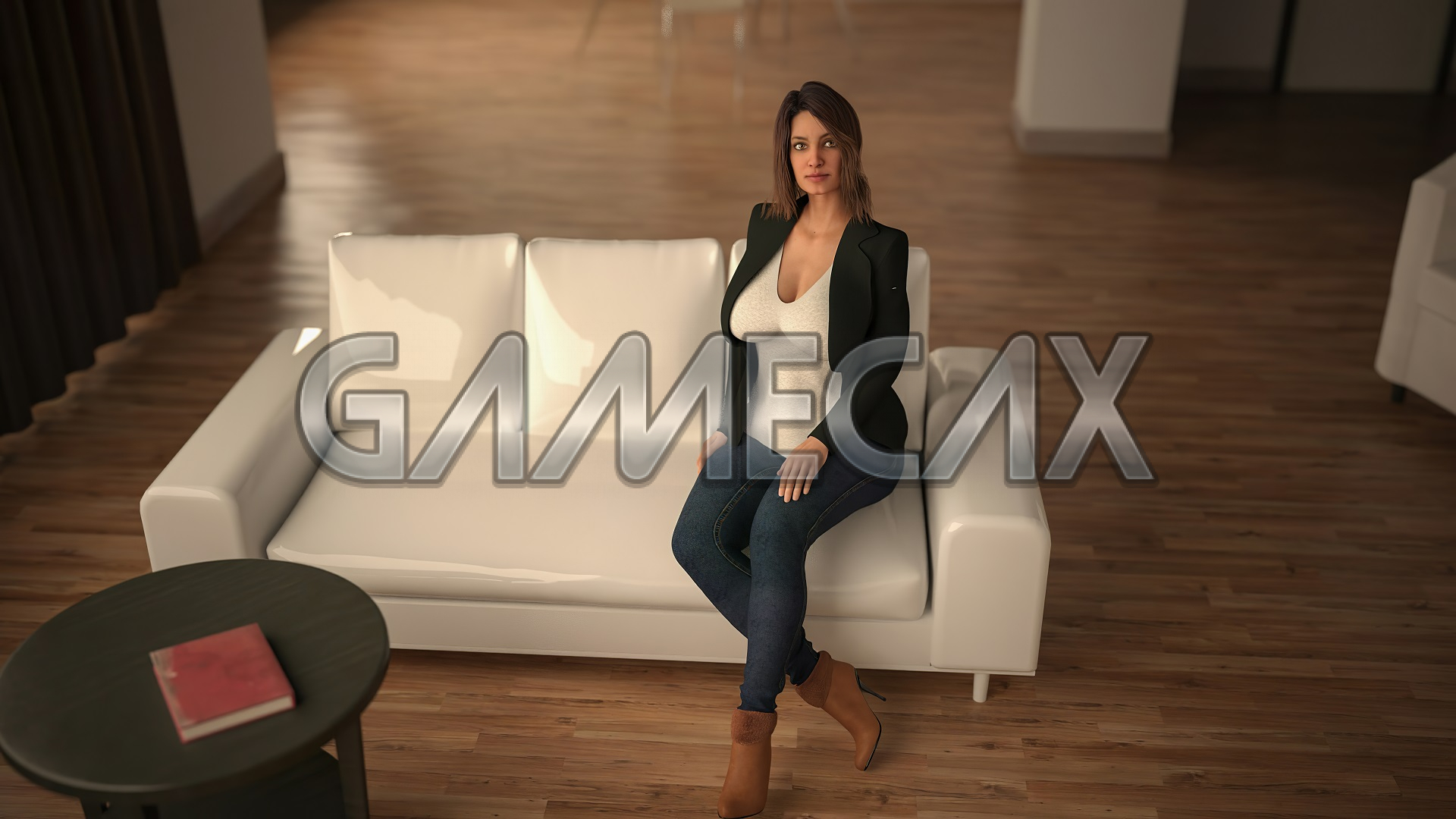 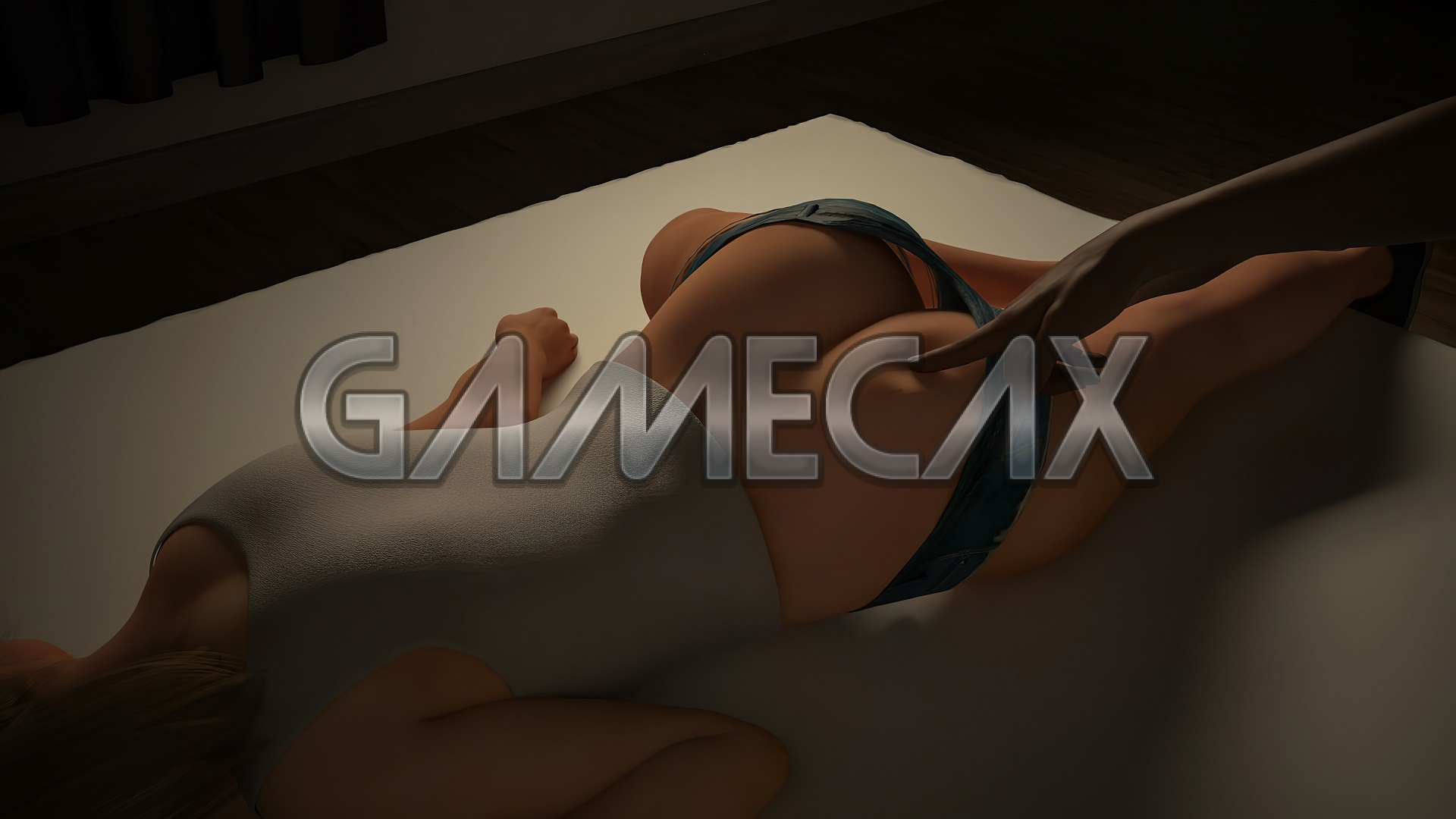