This is a simple 2D action game featuring Rabiane, a sister sent by the Church to exorcise monsters in a cursed land.

The game is centered on themes of masochistic tendencies, yearning for death, as well as despair at being attacked by terrifying beings. 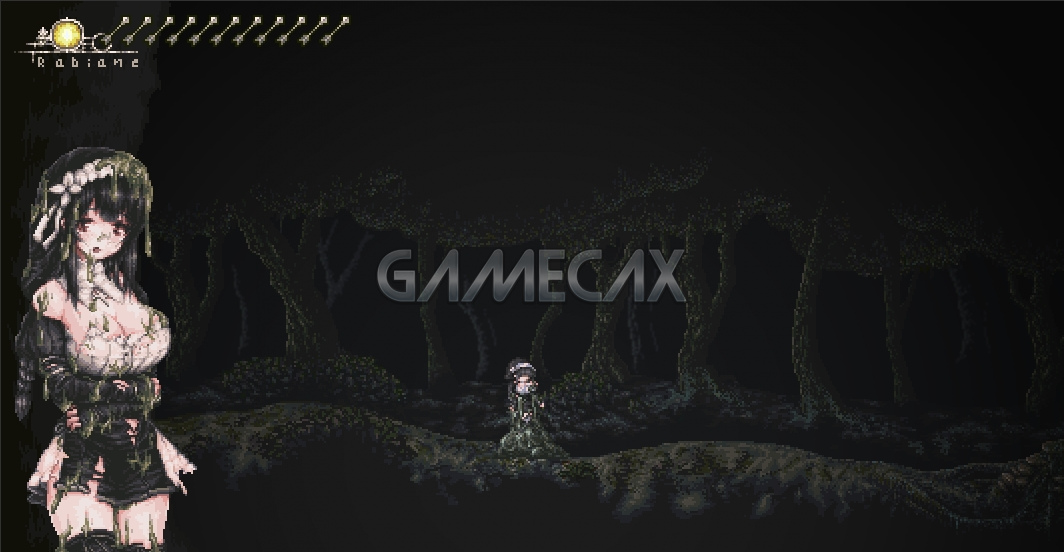 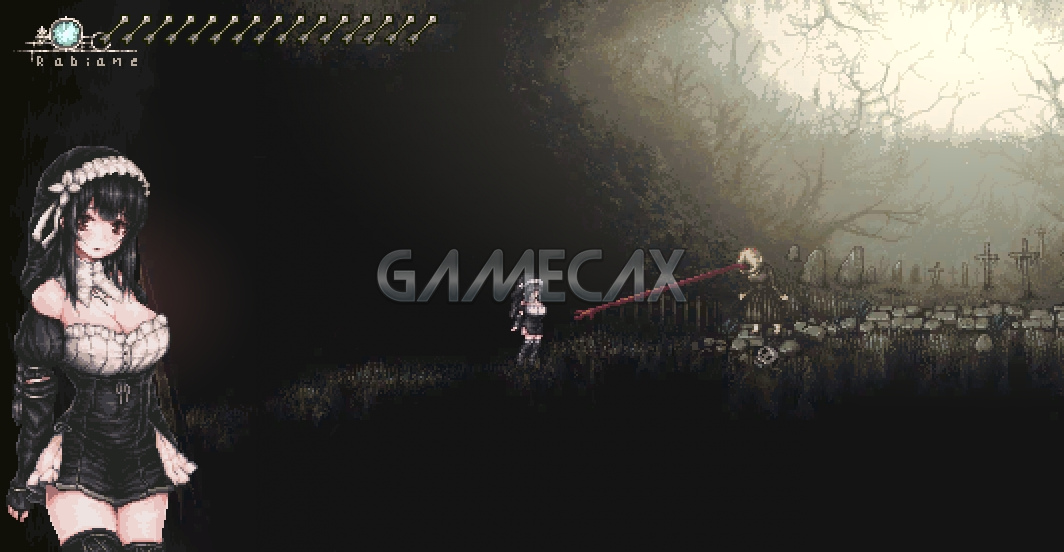 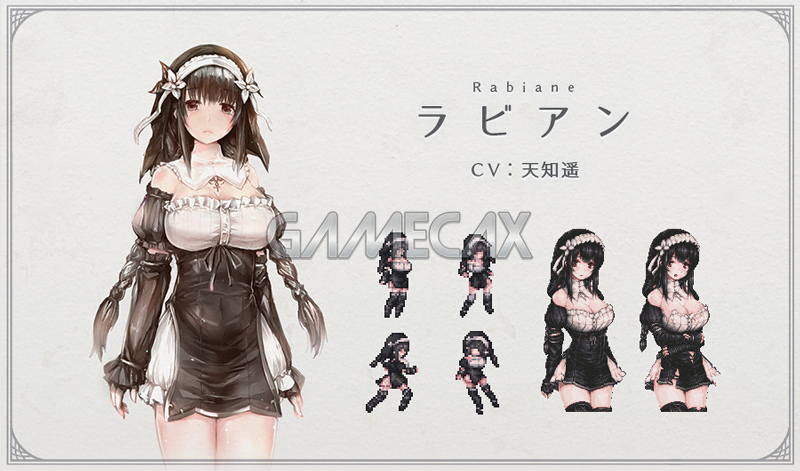