The MC (the name given by player) has been away from home over three years. Most of that at college. He returns home because of his father’s death. He was never close to his father. Because his father was out of town for work most of the time while growing up. He was close to his two sisters, mom, and two best friends. While being away he lost touch with all of them. He now wants to reconnect with them and figure out why he stopped. Upon returning he is told that his father left him an inheritance. A large one. After receiving the inheritance, which didn’t include his father’s business, an accounting firm. He discovers how much personal wealth his father really had. While reconnecting with his family and friends he may get even closer to them then he was before. Establishing feelings and connections he hasn’t felt before. He will also discover other things about his dad and mom’s past he would never have imagined.
​ 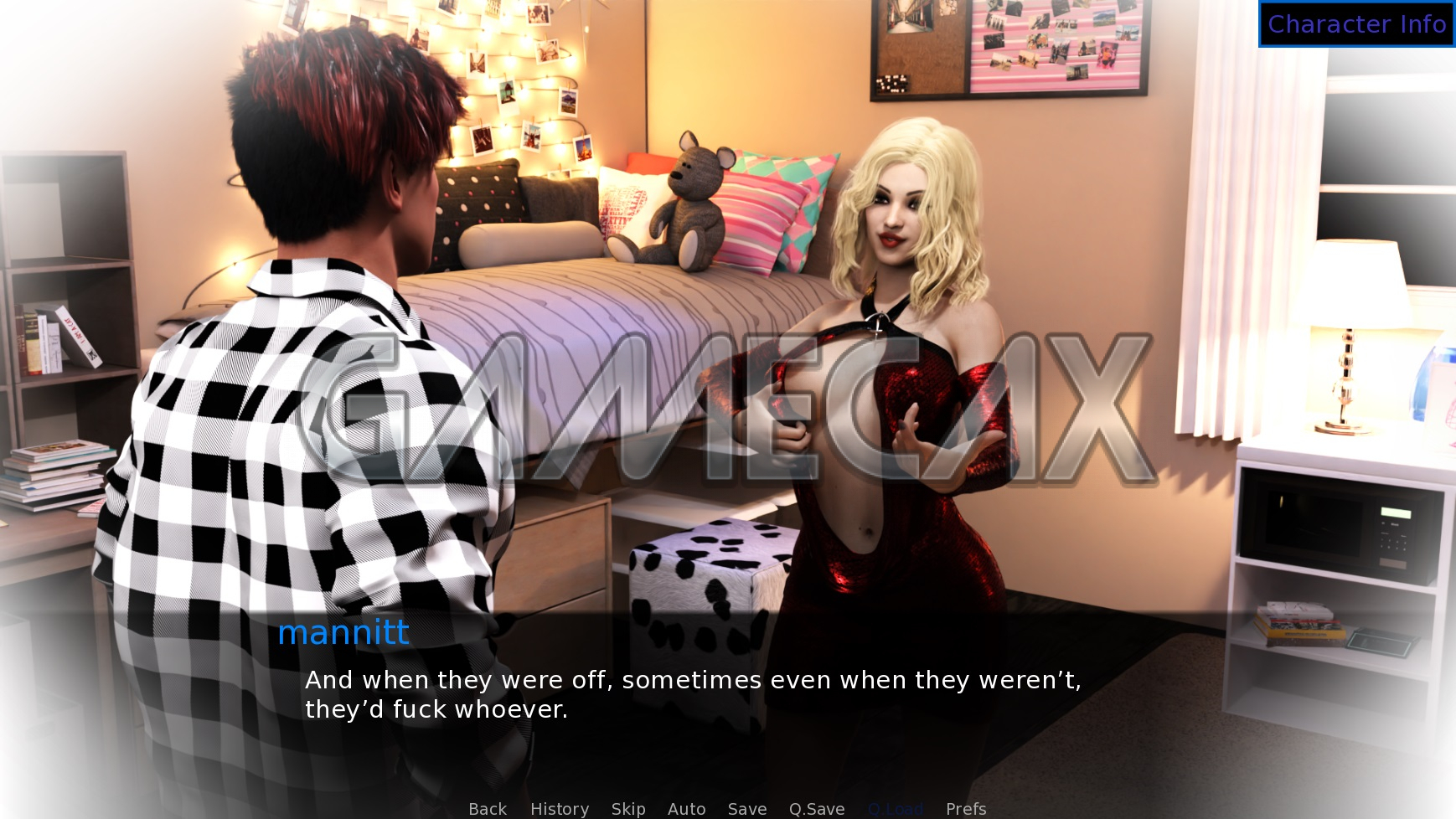 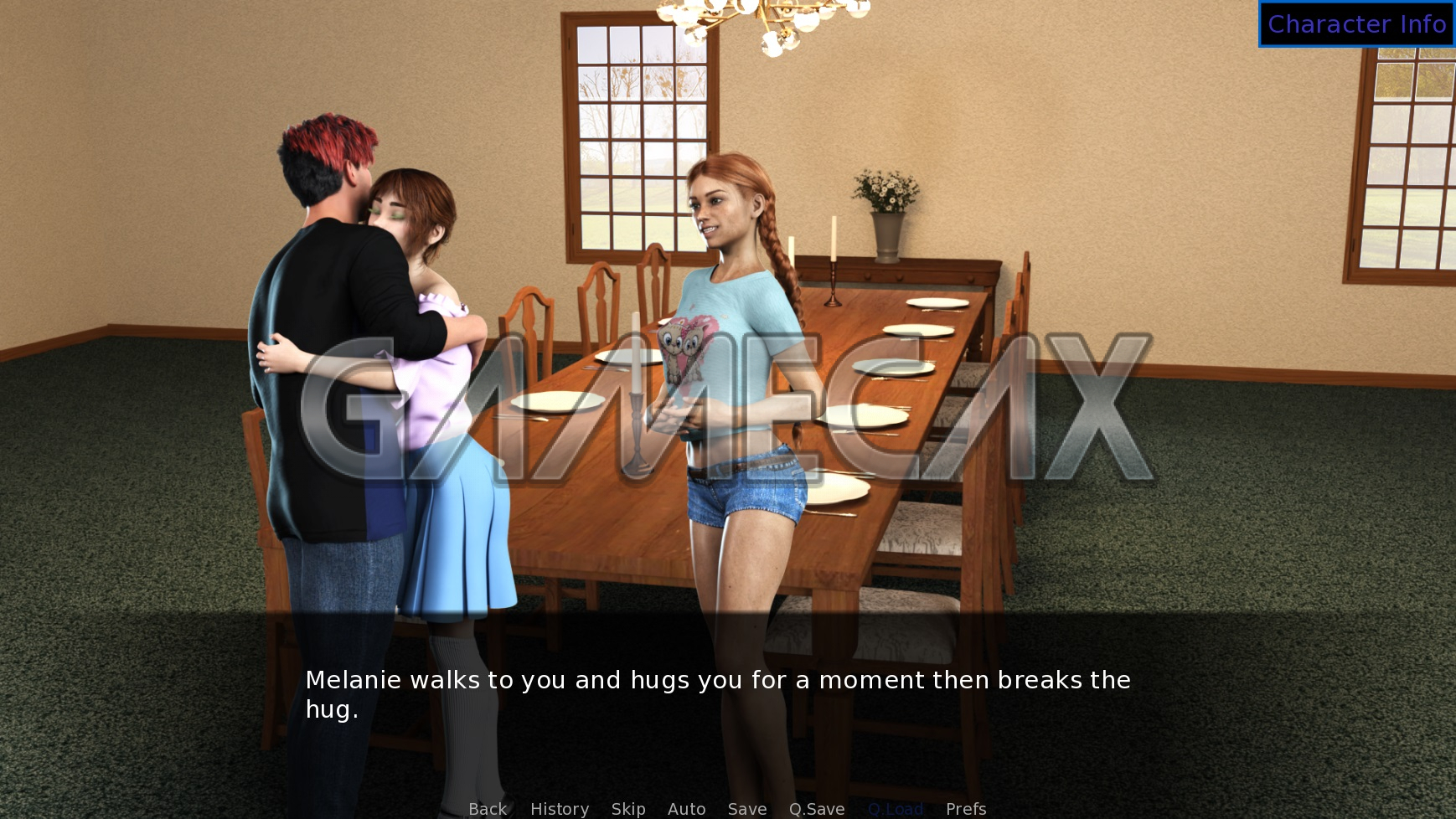