This Game will be a visual novel built on the RenPy engine with a variety of gameplay elements, mini-games and multiple endings.
The main character is Lord Cedrick acts disguised as Rick Hoffman (local librarian).
By order of Phobos’ He’s trying to find a successor to the throne, and to weaken the cohesion of the witchs.The game will contain a plurality of NSWF images with the ability to fuck each of the witches, as well as many minor characters of the animated series.​ 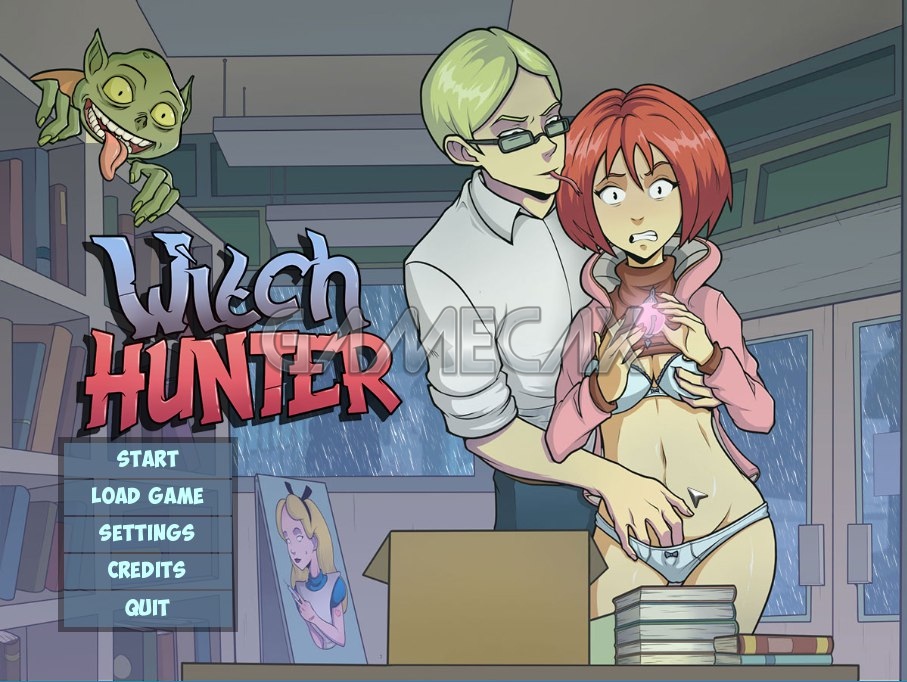 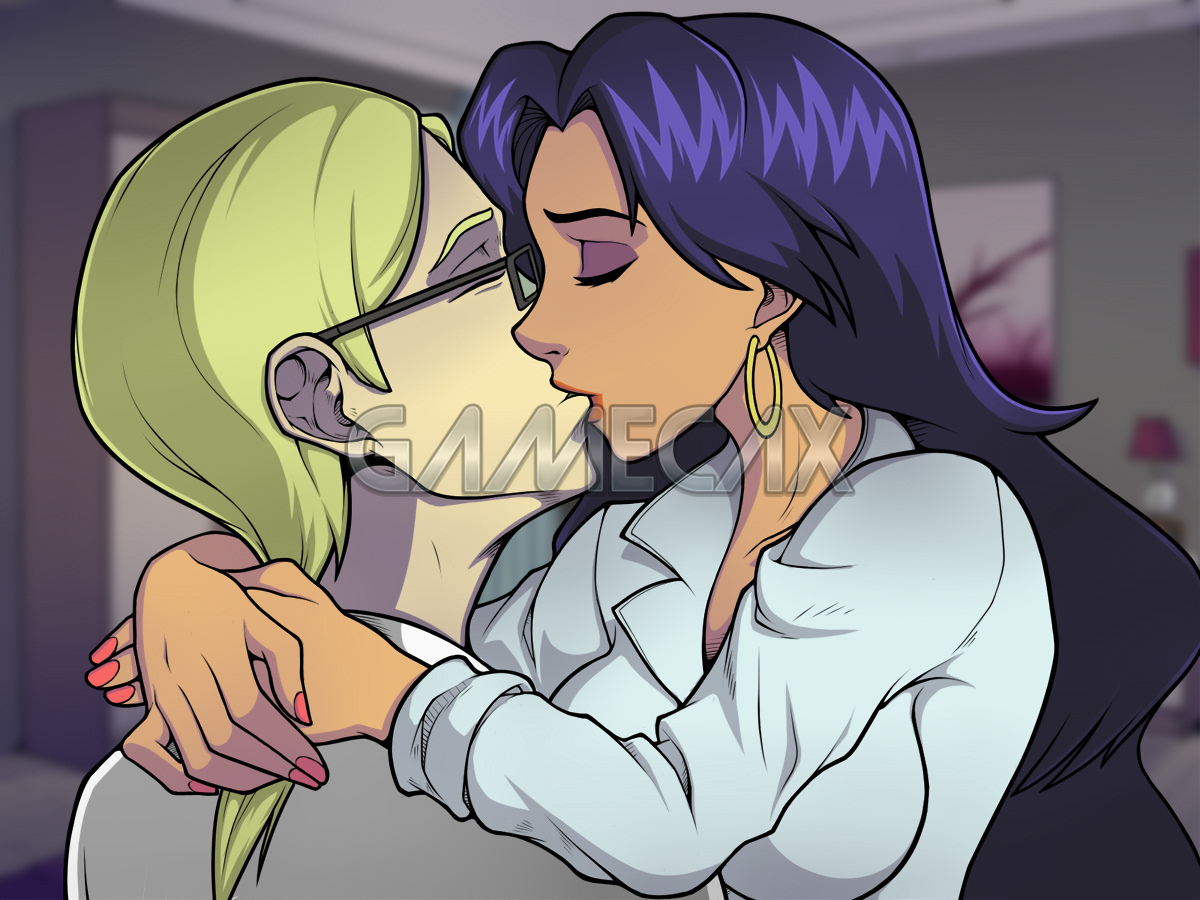