“Tired of surfing through dating apps only to find nothing that tickles your fancy?
Sick of the ridiculous bios, altered pics, and cat-fishing?
Want something different?
Sign up for Fantasy Dating and, if approved, you will be heading on an all-expenses paid trip to the city of Integro.
Where a series of arranged dates without the toxicity of today’s dating culture awaits you!”
Having read the above advertisement, Nola Lushfield (name changeable) applies and heads off to Integro for a short vacation. Upon arriving, she realizes that “different” is about to take on a whole new meaning. Meeting a succubus and growing a cock is only the beginning of her romantic journey into the lives of some of the denizens of Integro. Besides how they look, the people she dates are generally normal. They are open-minded and desire love, affection, and acceptance just like anyone else. However, the laws in Integro are unusual in that they do extend into the bedroom. As the story progresses, Nola and her lovers will have to deal with issues surrounding violations of cultural norms. 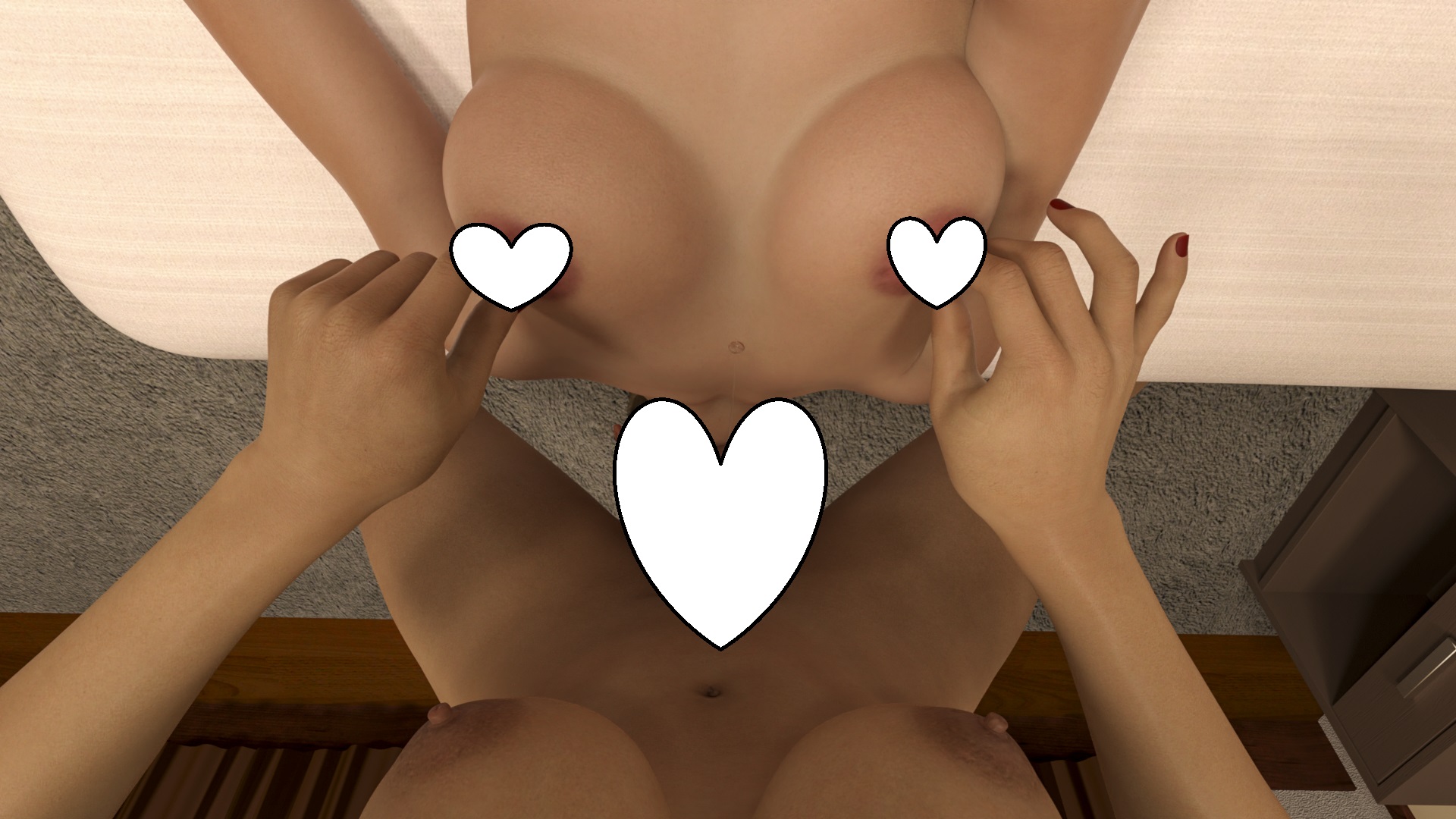 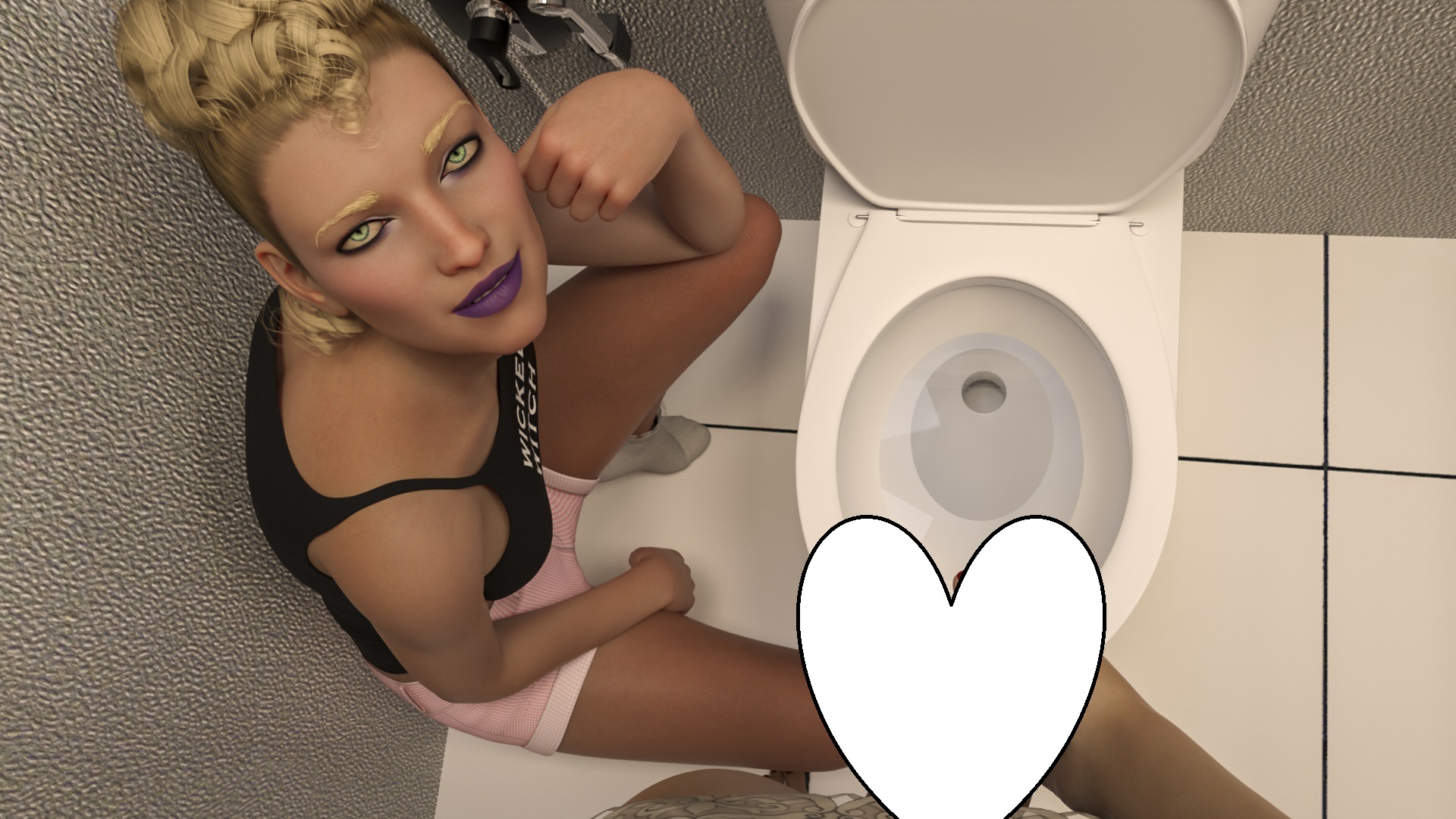