Since the late 1950’s, changes in social attitudes saw the first uses of the word ‘adult’ to be used euphemistically for being sexually explicit, graphically violent or generally not for the eyes of children. Yet, gaming is a form of play and play is one of the more acceptable forms of education. Whilst cynics may point to the greatest number of gamers being male and adolescent, others may find there are an increasing number of gamers sticking with the hobby into their 30s, 40s and beyond.

The image of gaming has always been one plagued by controversial issues – issues of sexism, cult activity, religious intolerance and general social ineptitude, yet there is a sudden appeal for our games to be more adult, mature, or more realistic, if you will. The result is a crop of games that graphically show violence, social ills and equally using profanity and titillation.

Whilst everyone will point at White Wolf’s World of Darkness and ‘Games for Mature Minds’ tagline and numerous computer games, the roots of this lie as far back as first edition AD&D, a game that showcased torture for amusement, recreational drug taking and costumes suited more to the likes of Victoria’s Secret than Camelot in the hands of the enemy. Whilst some of this art is as much a product of the 1970’s as the genre, for Conan is a child of the 1920’s after all – fantasy artists followed the zeitgeist and the after-effects echo today to the displeasure of women gamers and others. 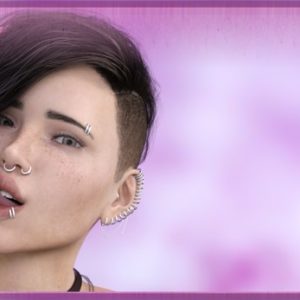 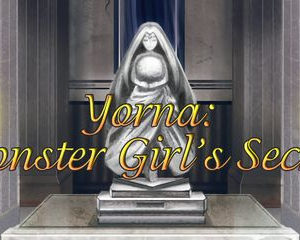 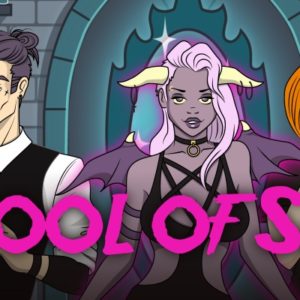 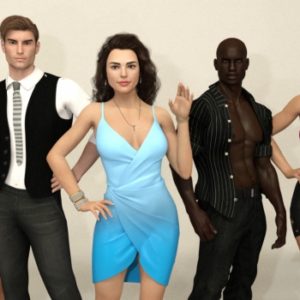 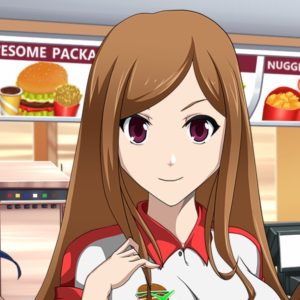 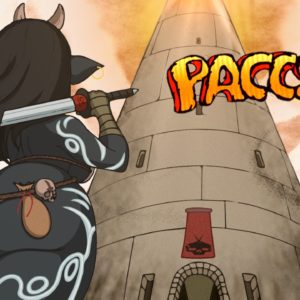 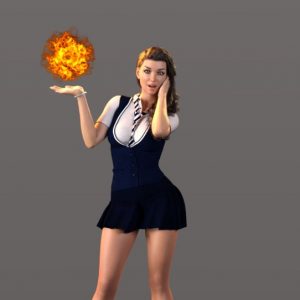 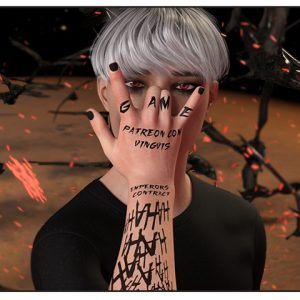 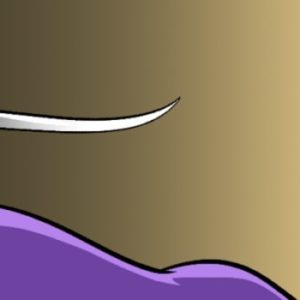 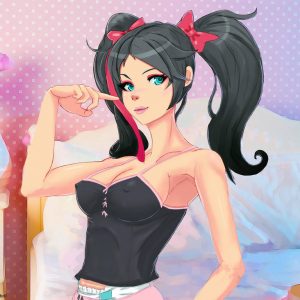 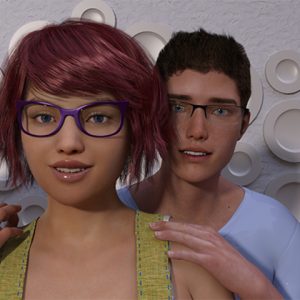 Foot Of The Mountains [v11 Beta] 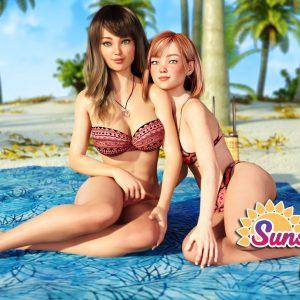 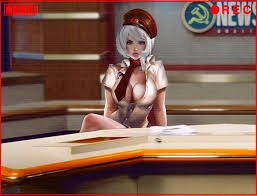 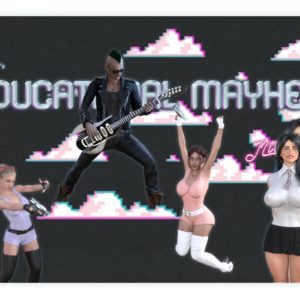 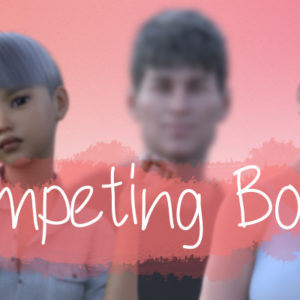 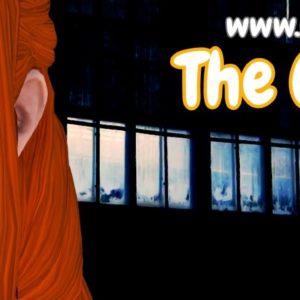 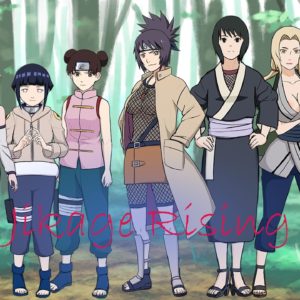