“A Better Tomorrow” is a story-driven Visual Novel made in Ren’py. With a small dose of comedy, my goal is to touch more on the serious part of life. Mainly, telling a story of the main character and his struggle for a better future, overcoming hardship and failure. Yes, there will be over the top cliche characters and situations, but don’t expect monster fighting or pointless grinding for better stats (you’ll be using cheats nevertheless). Each character will have their storyline, and how you complete it is your decision. Every update will grow on existing storylines, but also on adding new locations, characters, events and so on.​ 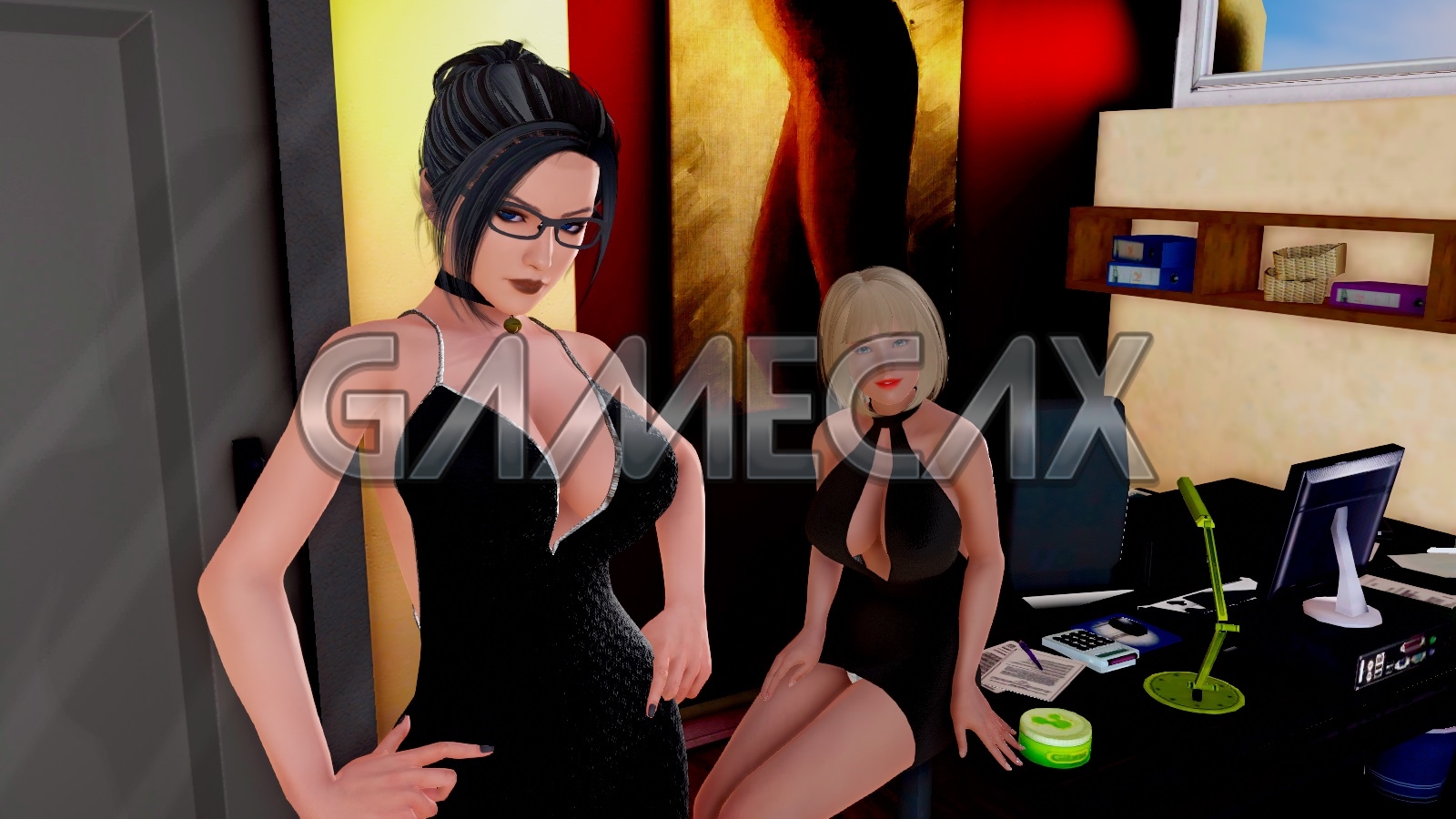 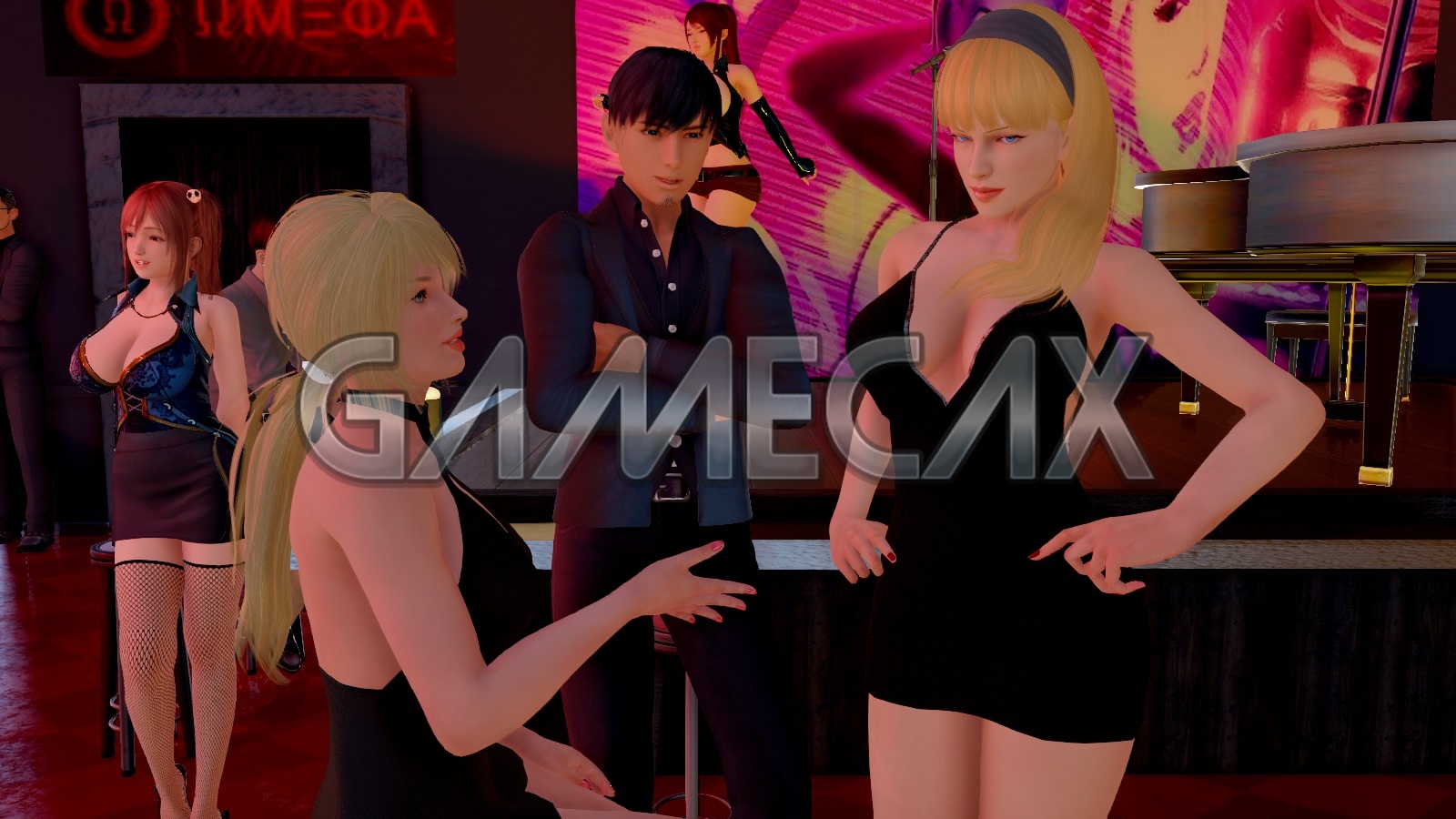