You play as a 20 year old freelance programmer and a college student who has just bought their first very own apartment. The apartment #69. Guide him through the challenges he’ll face in trying to get his dick wet, including family drama, jealousy…
​ 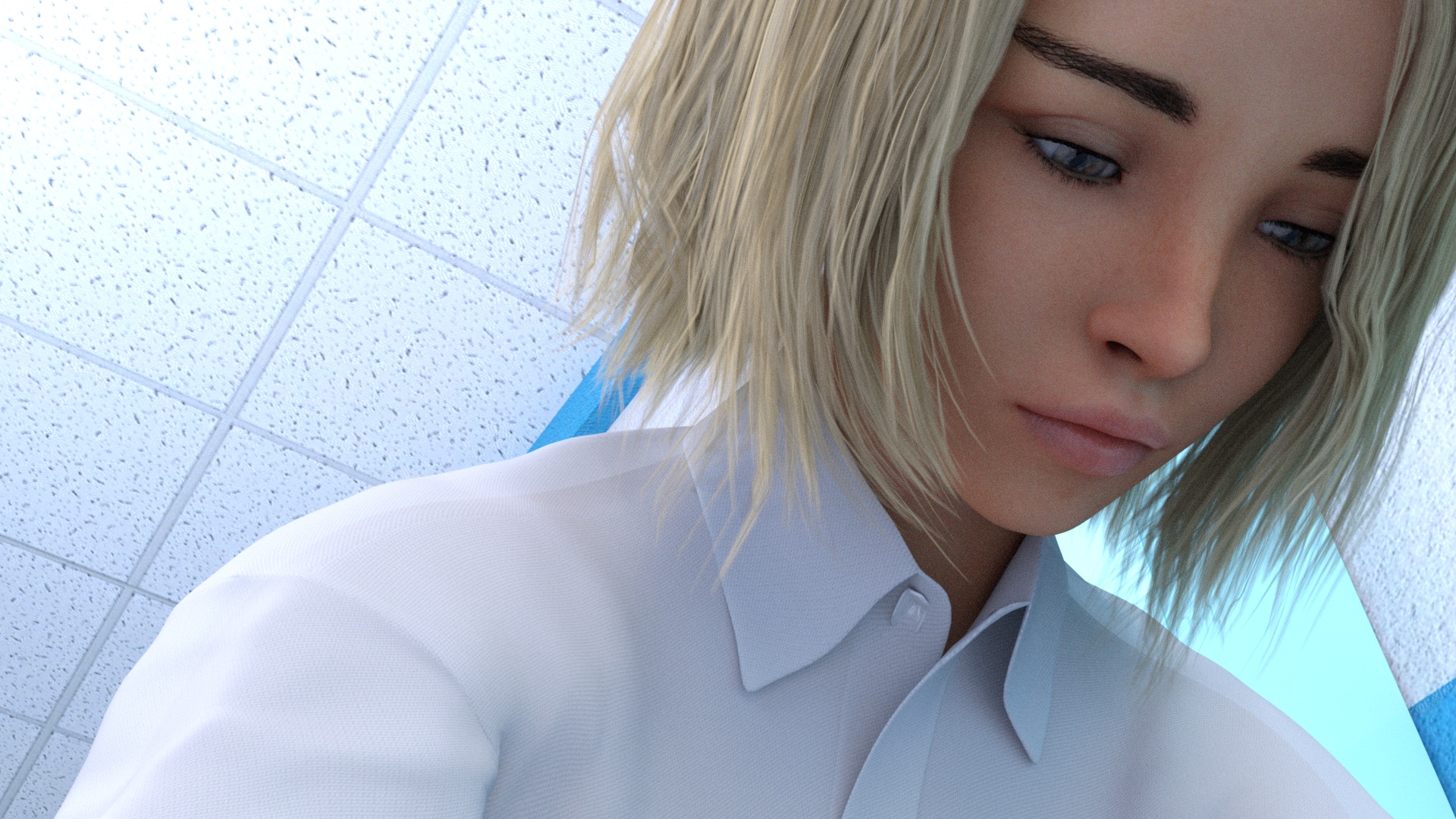