Trechearean Kingdom. A Kingdom that sometime ago lost its ruler Heraclius II. The beloved king left behind a sole heir, a young maiden.

While at the moment the Princess has yet to be crowned as a Queen to inherit her right for the throne, the kingdom is currently ruled by the Duchies and Duchesses. These men and women have formed what is called a Senate, which currently holds nearly all the power of Trechearean Kingdom.

With the upcoming crowning of the Princess into a Queen, it is becoming quite clear that the Senate does not want to let go off its power…​ 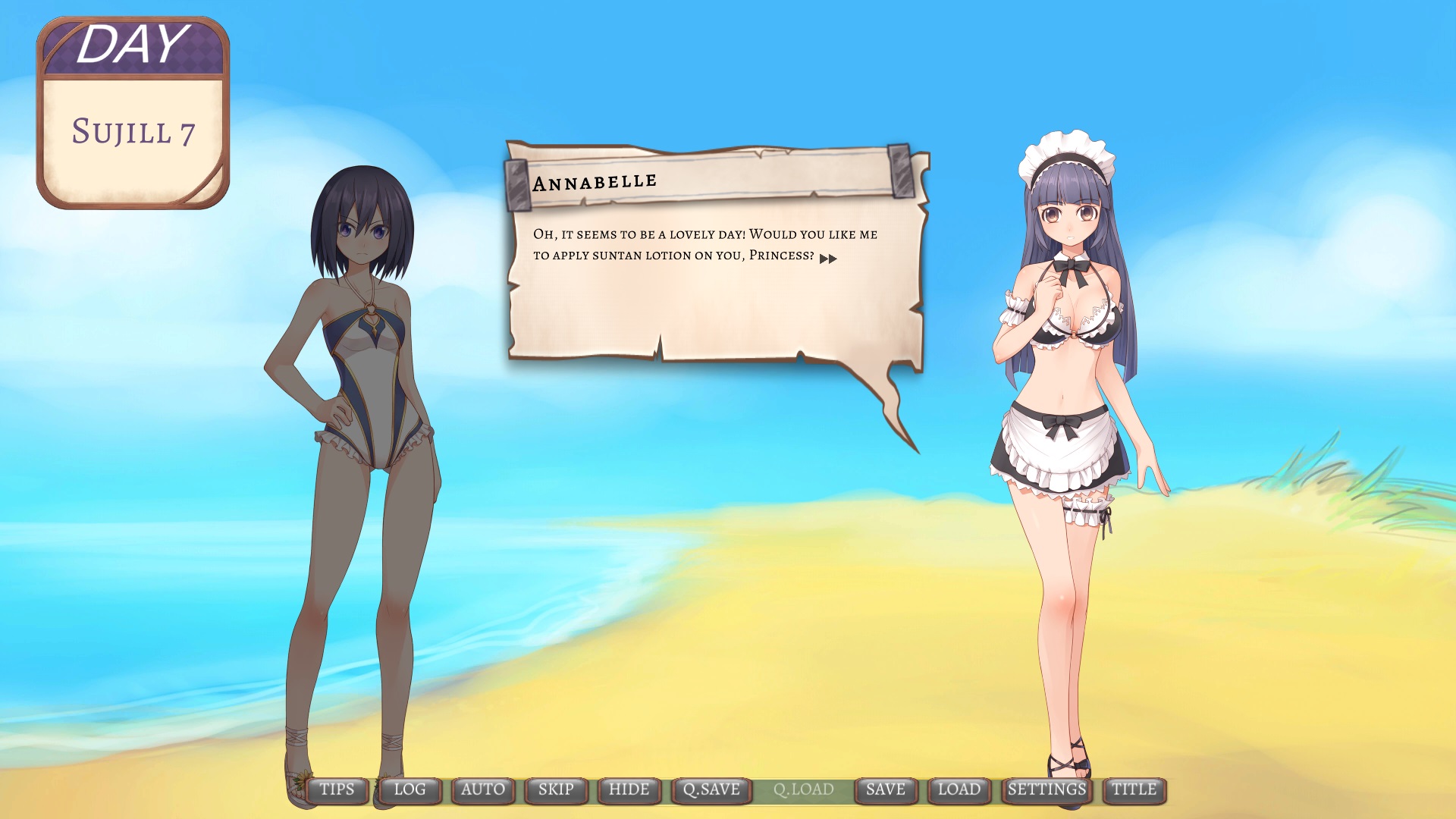 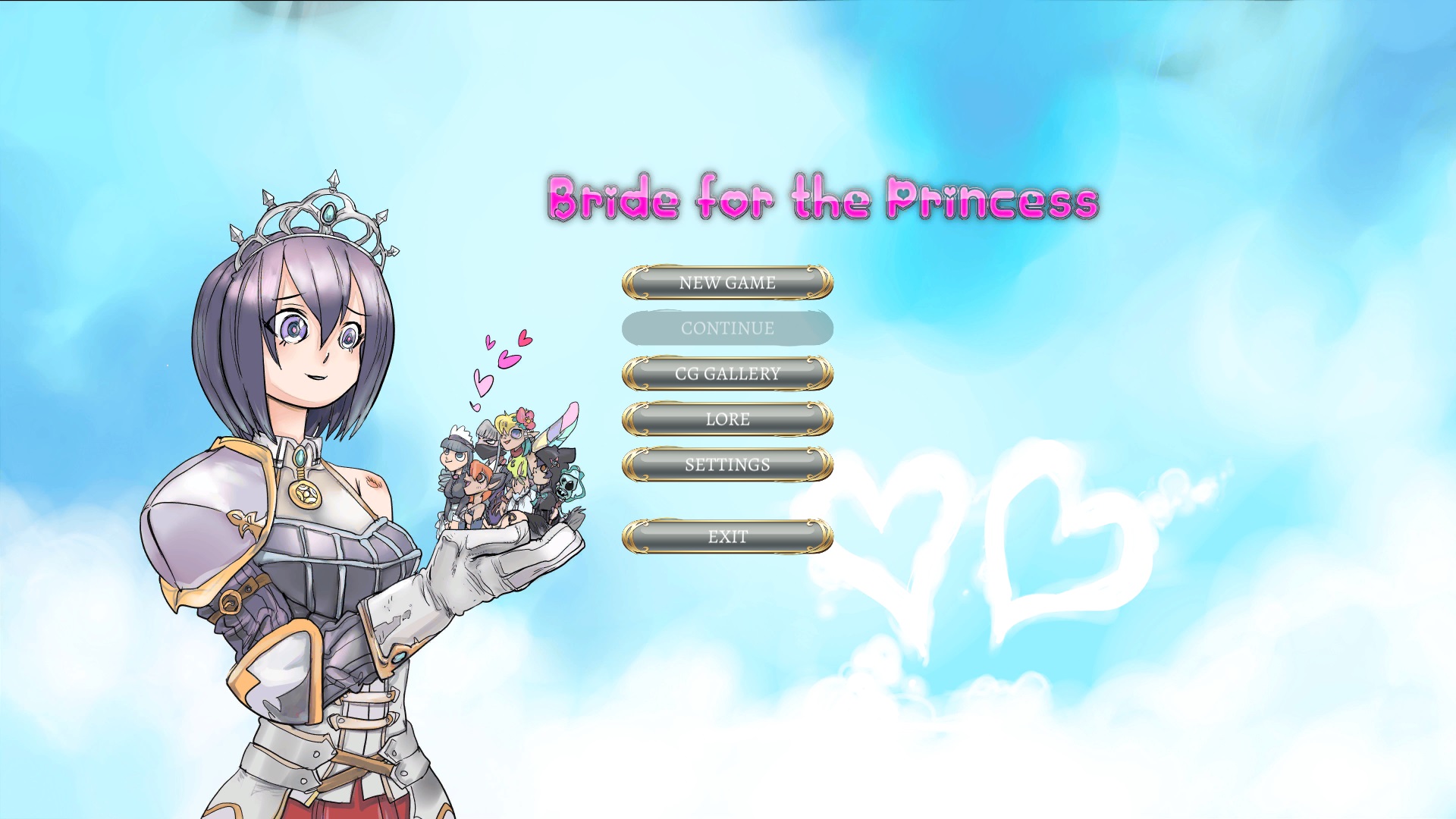