Dear friends, the day has come! It is with great pleasure that I present you a demo of my new project. Some may consider it to be a remake of my very first game – “Bright Future”, that many of you liked. The new game is called “Bright Past” and is also based on the concept of an open-world sandbox with a main storyline. However, this time we are doing it on a completely different level! In the current version you can meet the main characters, learn about their background and game setting in general. As you can see in the screenshot, the game will take place in the modern world. The main character will be a girl. The genre of the project can be described as a sandbox with elements of the quest an RPG.​

v0.82.1
This time Alex will take part in deciding the fate of the Arctic cafe. Will Paris make her dream come true? What role will the Mistress of the Red Quarter play?
The opportunity to retire in the toilet of the sports complex.
Random event in the cafe toilet.
Random event in the magazine store in the Red Quarter.
Jane has a little secret hidden in the cafe.
Valerie and Monica can now be found in the park.
Lucas returns to the park with his new dog.
New images of Alex with a phone.
The sports store has been updated. 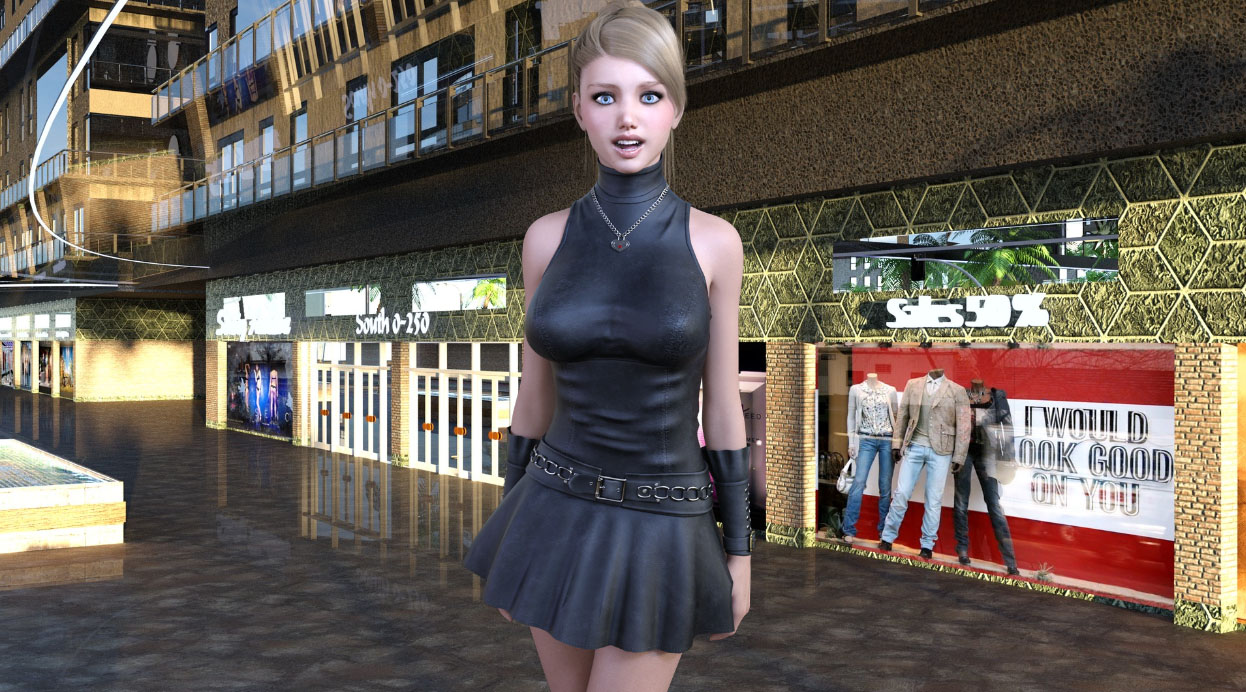 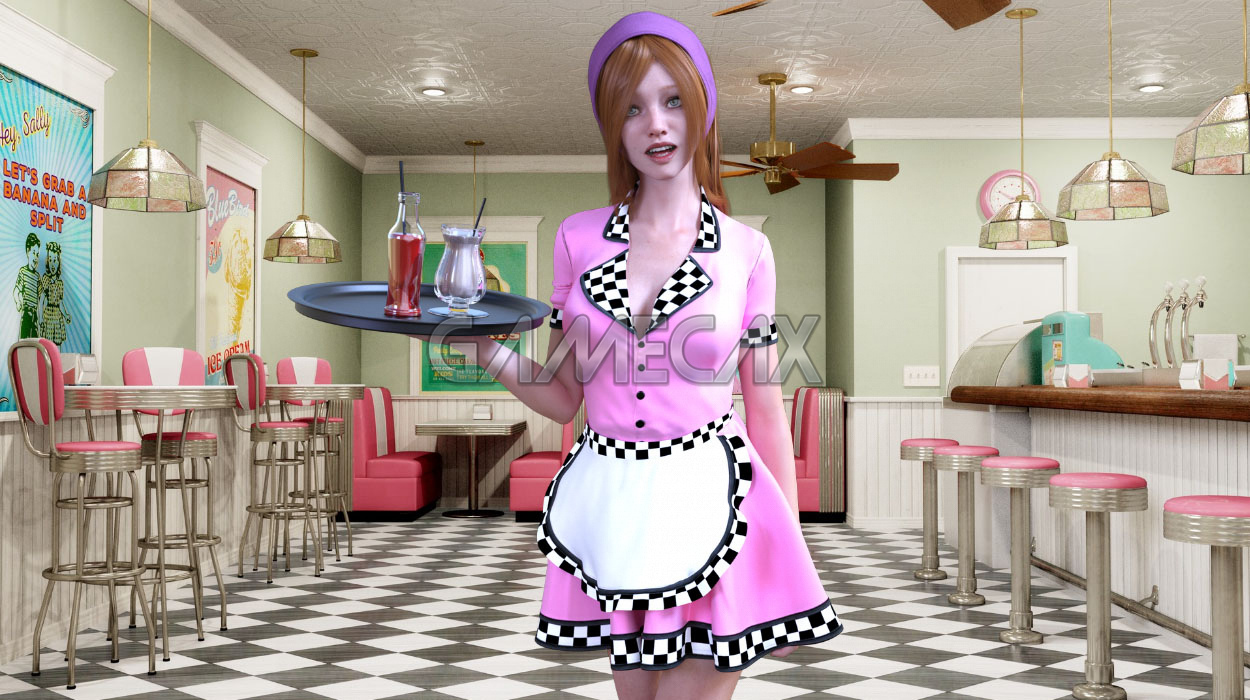