We will release updated versions every 2~3 weeks. Unlike PPSSPP emulator, currently, the state of DamonPS2 emulator is still in early stages. For more information, please access our official website.:
https://www.facebook.com/groups/DamonPS2/
http://www.facebook.com/DamonPS2
http://www.youtube.com/c/DamonPS2

About Game ROMs and BIOS :

Due to legal restrictions, we will not provide any game ROM and BIOS image to players.

If you want to increase the game framerate by 10~40%, delete “Thermal Engine” file in the android system.

If you want to help us translate DamonPS2 from English into your native language, please email me: DamonPS2@outlook.com 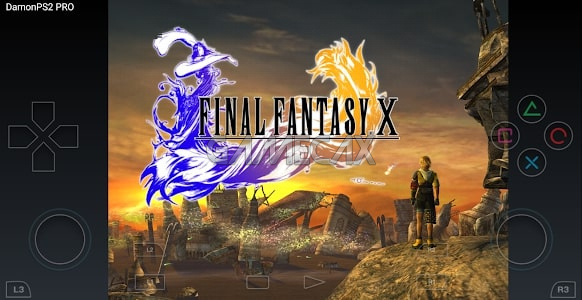 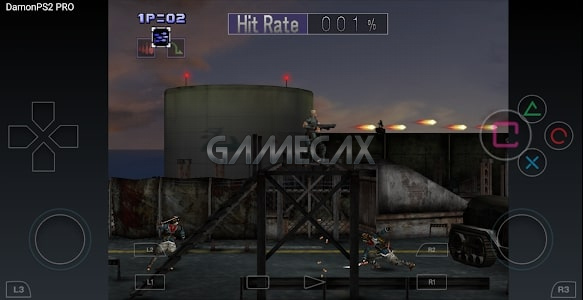 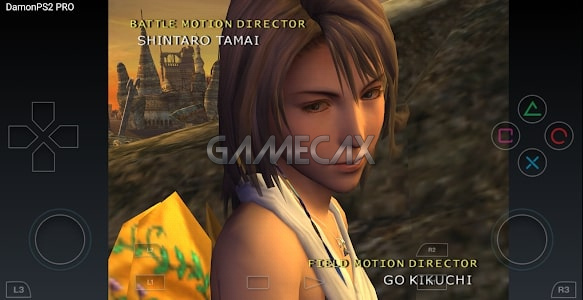