Thirteen evil Demonesses are amassing their strength, planning to invade and conquer Earth for themselves. Like many before you, you were chosen by the Goddess of Light, Llavanya, to stop and prevent their devilish plans. But when you’re dealing with beings whose only purpose is the submission of those around them… Surrendering might prove a hard thing not to do.

1.0 includes the first world, the Realm of Dusk, completed. Every update after this will include the next world and its new Domina.
DISCLAIMER: 1.0 and its bugfixes are free, the next updates will be patron only. 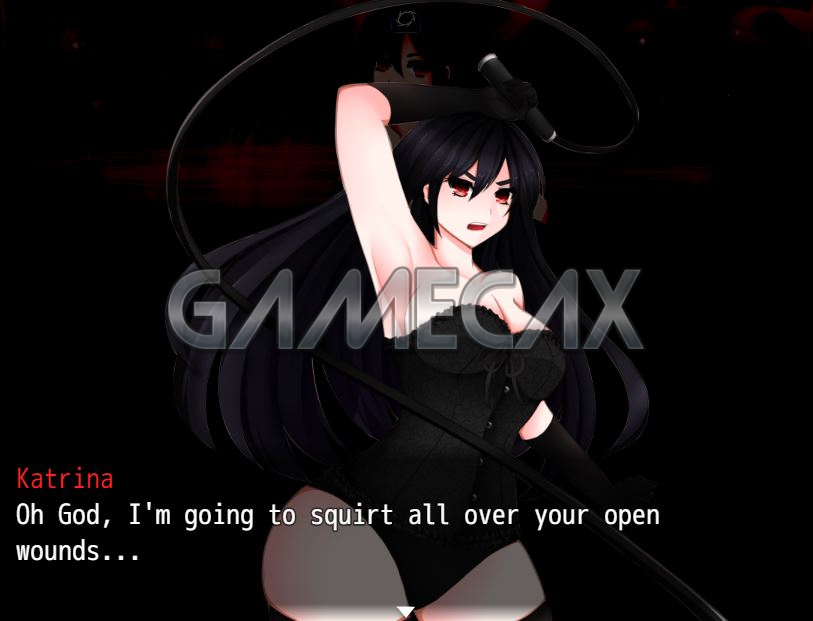 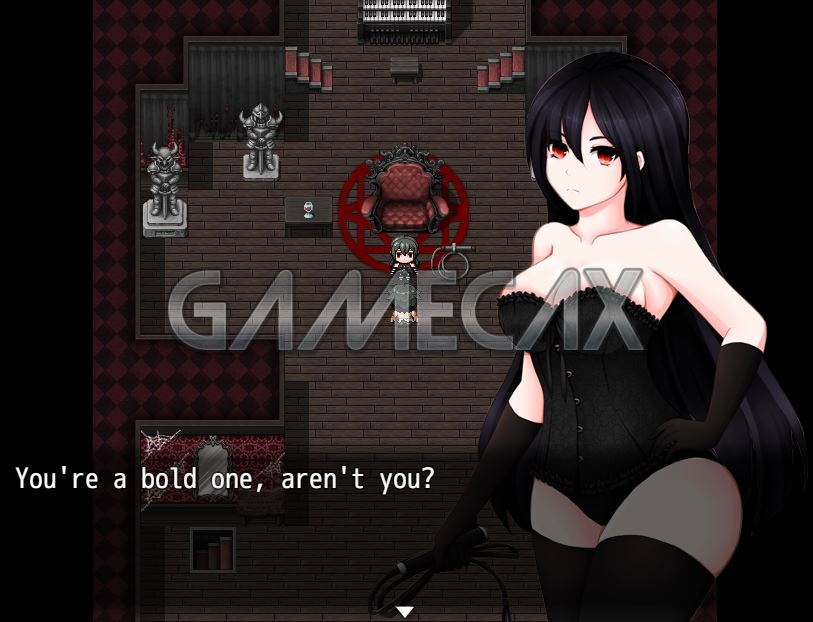