You are an engineering officer aboard the deep space vessel Intrepid, which is currently engaged on a series of resupply missions for those tenuous outposts humanity has so far been able to establish. Relaxing off duty, you find yourself hastily ordered as a last minute replacement for an injured crew member on a mission to resupply a science station on the planet Ophion which has been experiencing a series of unusual events…

Heavy Five is a ten chapter story being released in complete chapters with over a dozen characters, a mission to complete and a series of mysteries available to explore. Of course the biggest question in this story is will you be the hero of it? Or will you ultimately be the villain?
​

Chapter 3 Remastered:
2,048 still images; 79 animations made up of over 9,000 renders; Guns! Girls! Gadgets! Bewbs and even sex! (I know, right? In my game? But true!) Mysteries, new lore, new characters, one hell of a scene with Chris, combat, a multitude of paths and branches and of course some truly terrible jokes. 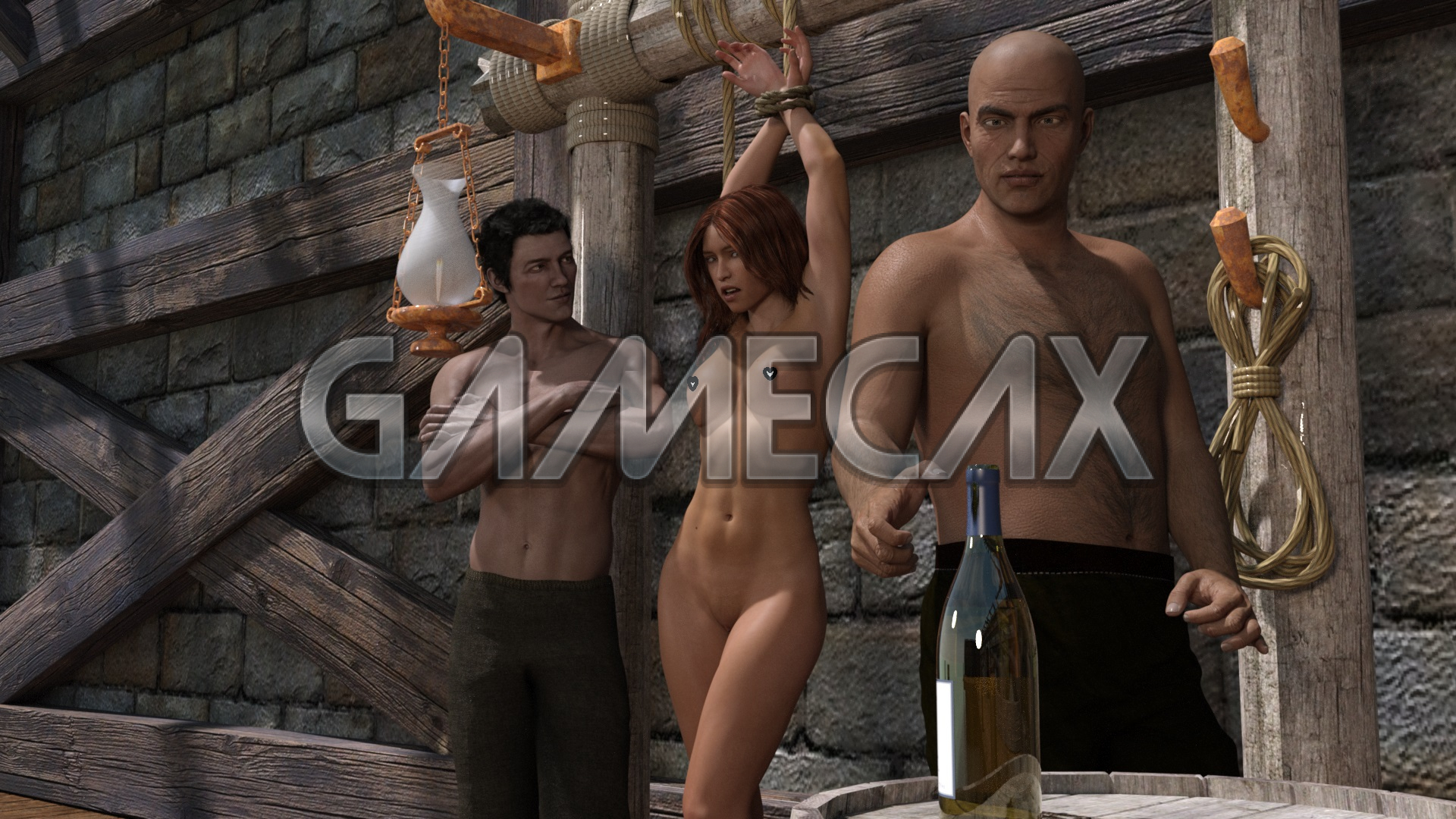 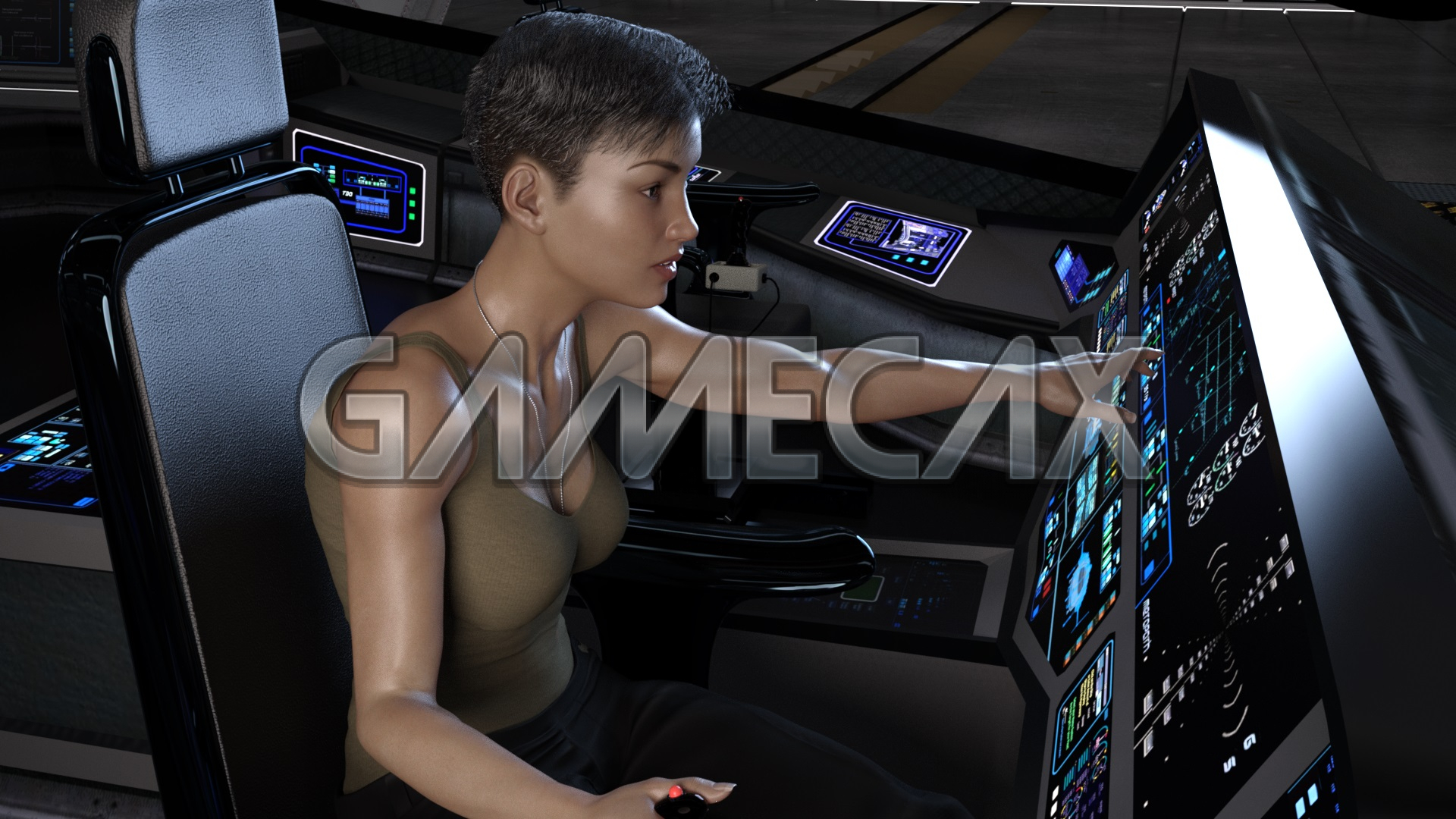