You’re playing as Hilbert, who had completed his pokemon journey and now on the way to Nuvema Town to meet his family and start a science career as pokemon researcher. However, occasional car crash destroyed all plans. Thus, your Pokemon – Hypno mysteriously disappears after accident. With freedom, who knows what he could do! Furthermore, Hilbert should discover what changes are happened with Nuvema Town after it became first in the World human-pokemon free relationship zone.​

Cheat
1) If on the map you press down arrow it highlights your house, press left arrow to highlight pokecenter, then press left arrow 1 more time and press enter. That brings you to the cheat location. I’m sure there’s a place on the map to go there directly but I couldn’t figure it out and didn’t search much. Location is at 286, 96, 321, 121, “cheat”
2) If you have access to the console you can also type either:
jump cheat_enable
that brings you the same screen
or type gold+=999999 or whatever amount you want to type. There are some other variables but from the cheat menu itself it only gives you a +gold option or a sex scene
The sex scene can be reached with
jump four_july 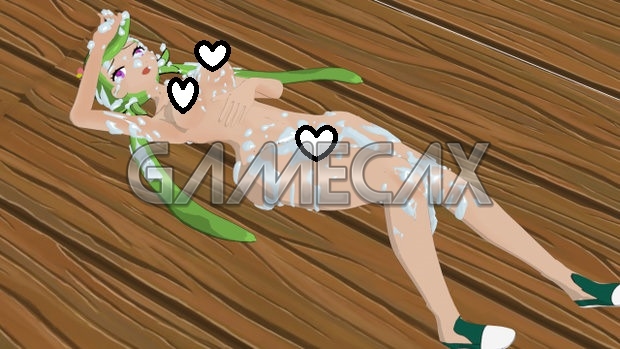