Jack is a 24-year-old guy. Jack lives with his mother and two sisters. At the age of 25, every man is required to join the Royal army. It’s the law. He can’t leave his family because of their poverty. From an early age, he hunts animals to sell them at the fair. Jack’s family survives on the income from hunting.
Jack lives on a small farm. Twenty years ago, his mother had left the Kingdom’s capital and settled in the wilderness. He doesn’t know why his mother decided to leave the Royal city. However, he suspected that it was all because of his father. Jack didn’t know anything about his father.
Jack has been chasing an old deer for two weeks. This hunt has been going on for almost a month. Jack only hunts old, or sick animals. Jack is sure that he has finally found a huge old deer. This deer can be sold profitably. This means that soon he will return home to his family. The proceeds will help buy grain and possibly new farm animals. Jack does not suspect what this hunt will turn into, and what the consequences will be…
P.S. Please forgive my English))) Unlike you I am not a native English speaker…) 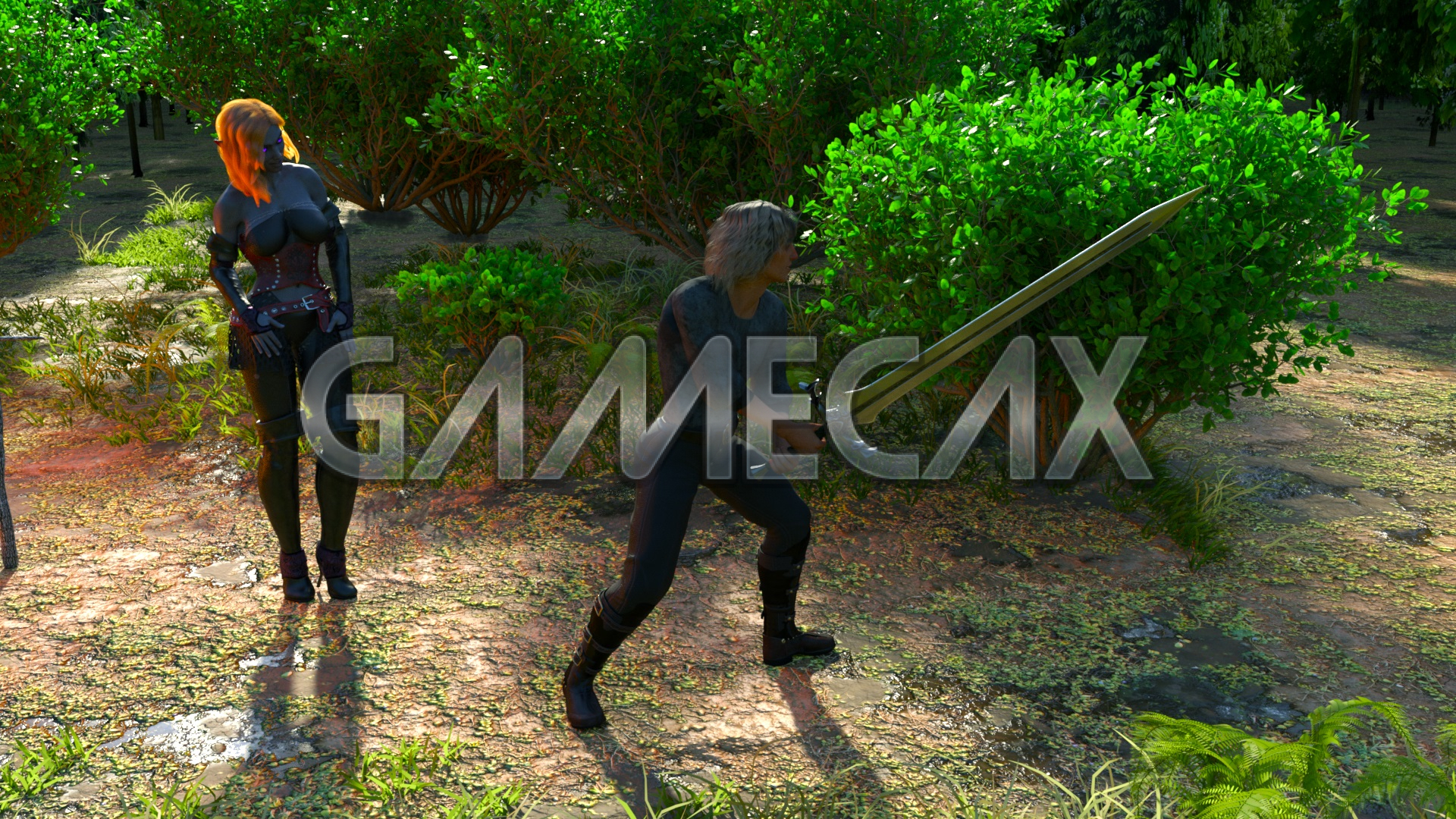