Kaitakujima Aletia, which exists in the Imperial Territory.
The story begins with the young girl “Syl”, a longing adventurer, visiting the island.
Green plains, vast oceans and volcanoes.
And a huge number of archaeological sites that sleep from ancient times….
Living as an adventurer, Shill sometimes fights, sometimes suffers sexual harassment, and spends peaceful days deepening exchanges with the heroines she has become friends with.
However, an unrestful atmosphere began to drift in such peace…

“The beginning of the story is always cruel”

What kind of story does Sill follow?
The path of the girl’s journey will be told as a myth over time…​ 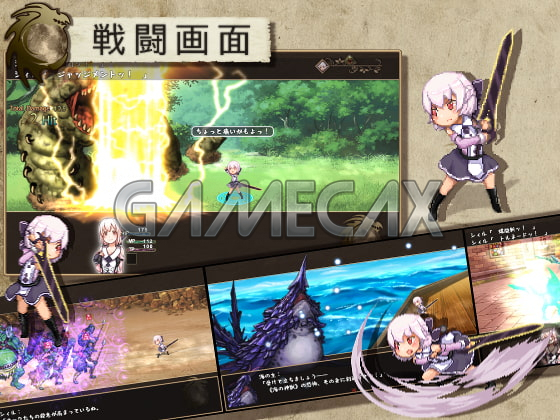 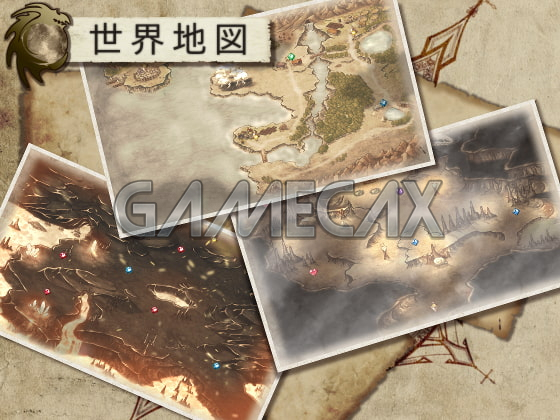