There is a young man named Ricky Pradana. He and his mother went to a new apartment in the city of Magical, but shortly after the trip he had a problem with a girl in the new city he visited. The girl’s name is Monika, she asks Ricky for help. But his request made a new problem in the life of Ricky who wanted to start growing up. But his mother somehow believed in Monika
How about the story? If I may to say, I made a story about a SuperHero​ 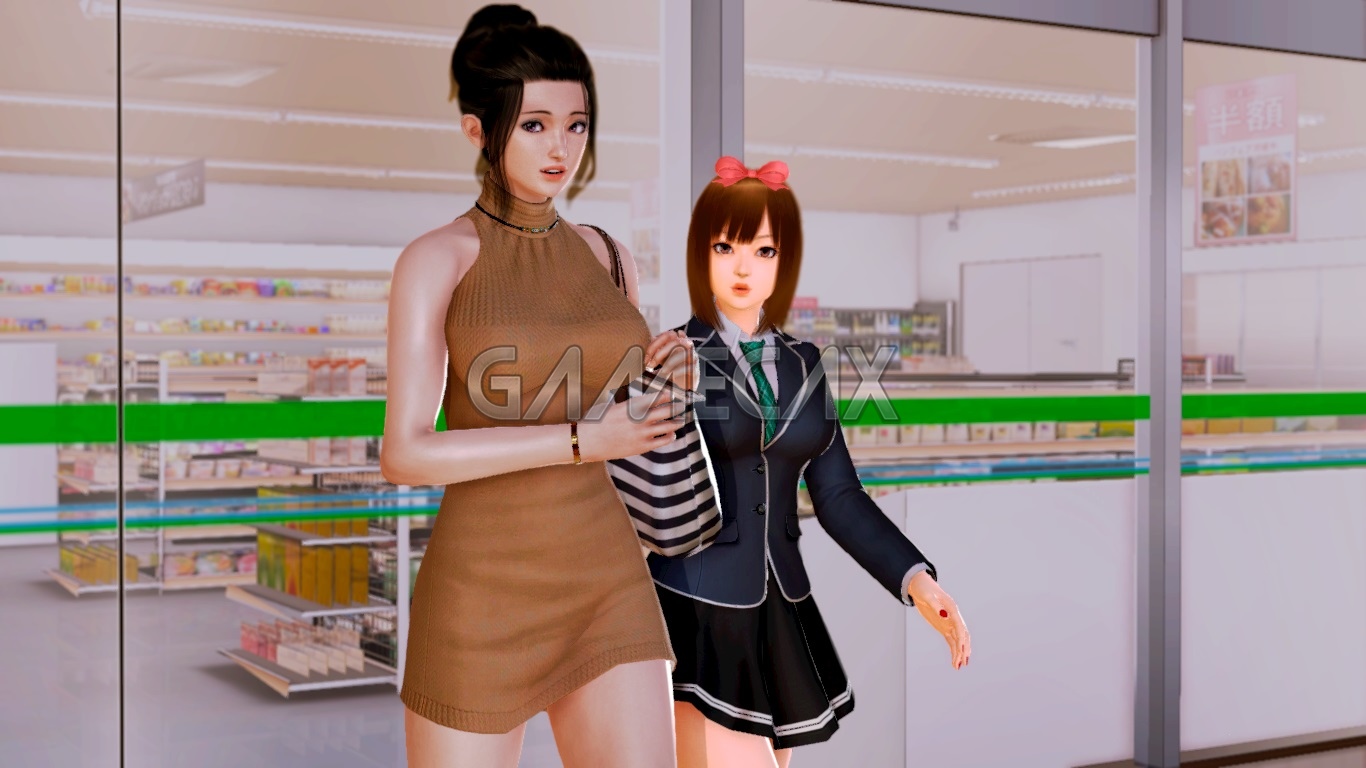 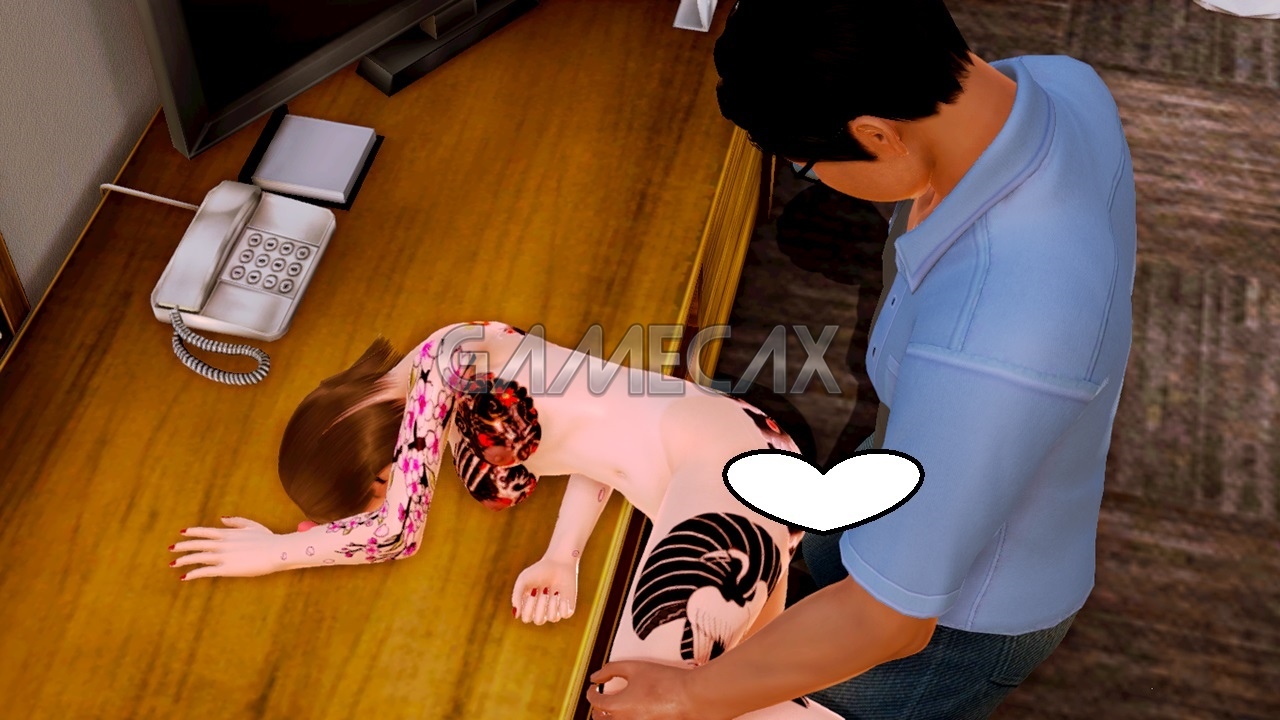