Paccsu – Namu’s Journey is a LEWD RPG game set in a fantasy world called Paccsu. You take control of a Muh’kean girl called Namu, who was taken away from her birth parents at a young age to be a part of a holy ritual in Muh’kea’s desperate attempt to fight The Undying King, the King of Zombies.

This version should fix the bug of the game getting stuck after the battle with The Undying King. Sorry about that! I am 99% sure what caused the bug so it should be fixed now.

Just a reminder:
Do NOT extract this version in the same folder as 0.9555. Do NOT merge/overwrite any files.
This version includes no saves, to avoid further confusion. Just paste in your “save” folder inside the “www” folder. 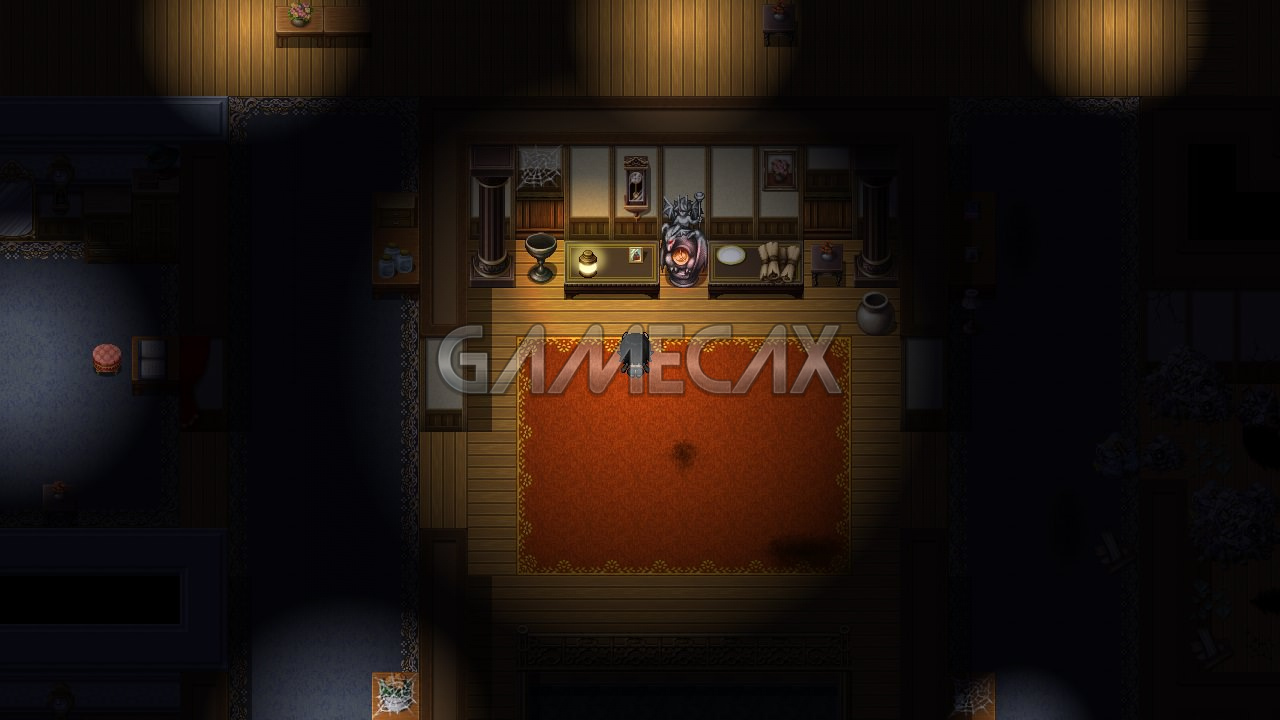 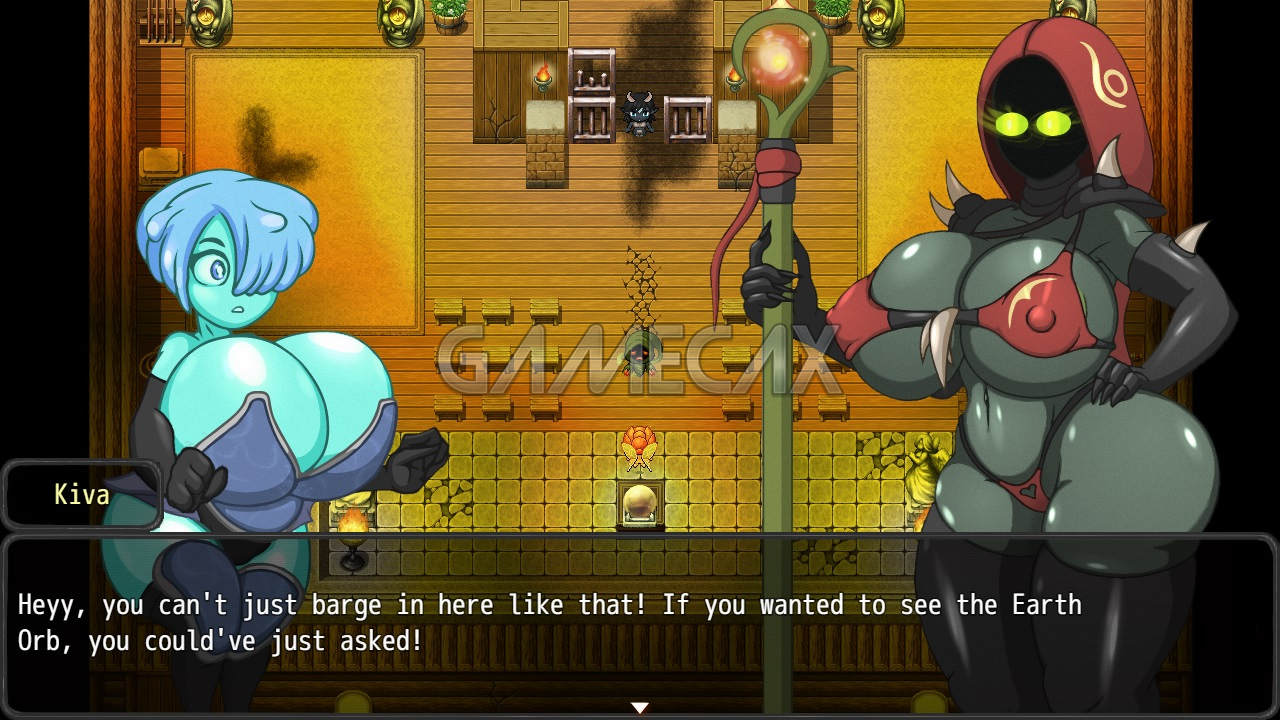