A year ago Emily Rand was killed in a tragic car accident, leaving her husband and three daughters’ lives changed forever. Her husband, Erol, has just returned from New Zealand where he was filming Heroman 4: Death of Heroman. How will he and his three adopted daughters learn to live a life without their mother? Will Erol find consolation in the arms of a friend… or somebody closer? Only you can decide what fate lies ahead for the Rand family!

Rand Family Values is a game rendered in full 4k quality, using a sprite-based dialog system, that puts you right into the game. Currently there are no animations, but Episode 2 promises a few. Try the game today, and you won’t be disappointed! Pursue Addison, the MC’s adopted daughter, or Rosa the nanny and long-time family friend. But what’s going on with Emilynn and Erolynn? Your wife’s twin daughters are struggling with issues in their lives, can you help them through them and maybe become more than just a father figure to them some day?​ 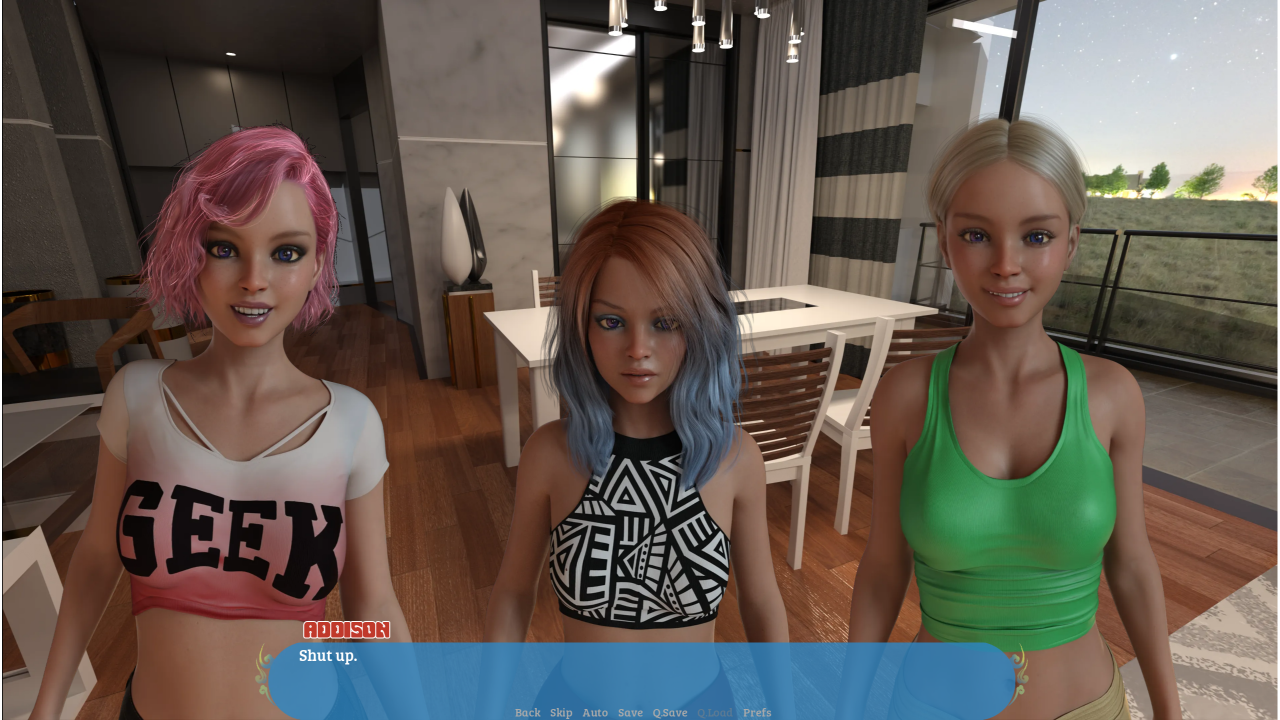 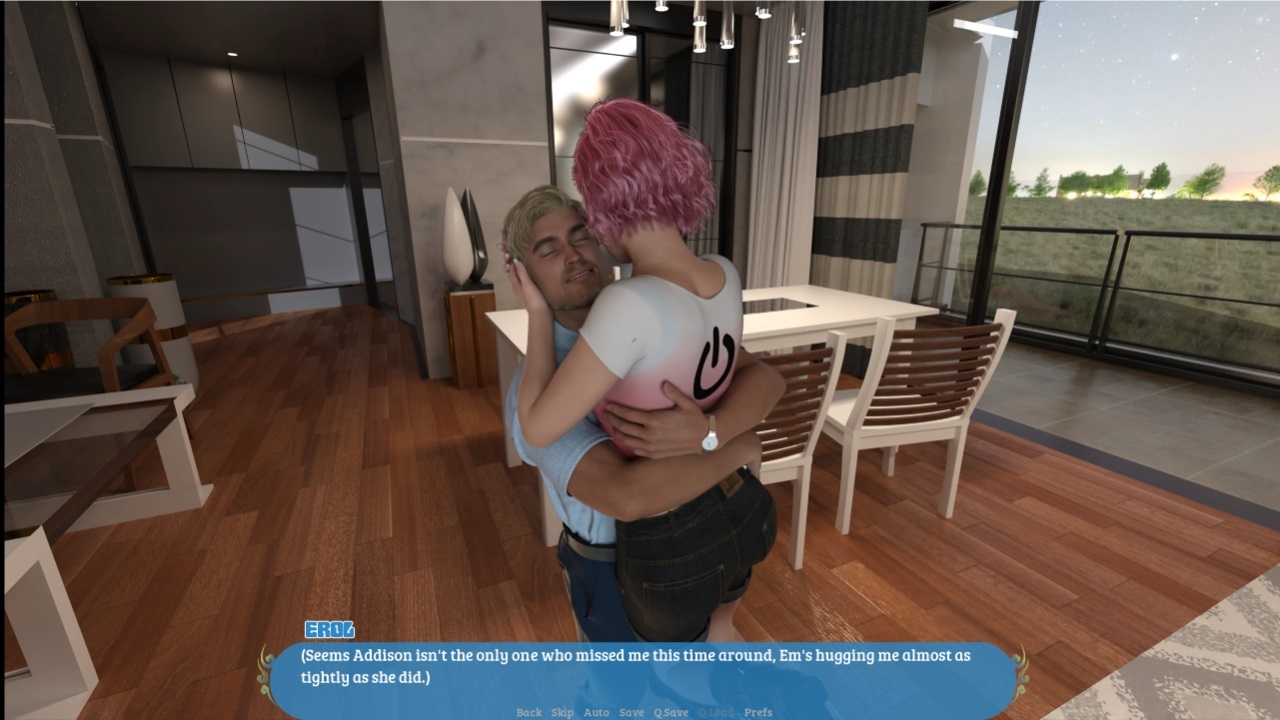