Renryuu: Ascension follows the story of Ryen, a half dragon-half human. After some sudden events Ryen becomes the King of his country and starts his dutys as the King in the castle while also traveling around when needed to take care of many problems inside and outside of the country.
​

– Greatly reduced the DEF and M.DEF values of the nature raid enemies.
– Reduced DEF and M.DEF of ice and blue dragongirls in the ice raid.
– Nature raid anvil change: Disassembling and assembling of armor is now possible.
– Ryen’s and Tsubaki’s full body CGs from the start of the game are now viewable in the CG room.
– Fixed a bug with the thief elf girl in Parverhill.
– New cooking ingredients and 2 new recipes (Green and blue cooking book)
– New maps: Rakake and Greencoast Tower

Rakake will be the new hotspot for food related events. I’ll add more craftable food later, which can only be used in battle and gives strong buffs. [One vendor in Rakake sells water bottles and buckets] Greencoast Tower is currently available until the 4th floor. A new event with Mira and Kayelinth does take place there.
When you have Mira’s second sex scene (after flying over the gap in the water temple), the current end of Kayelinth’s events (Jaylin moved into the treasury in your castle), 100+ relationship with her, and you are far enough in the main story to enter Dorgania, you get a new dialog with Kayelinth at the sleeping chambers to start the new events.
The event includes several new CGs, but no new sex scenes. 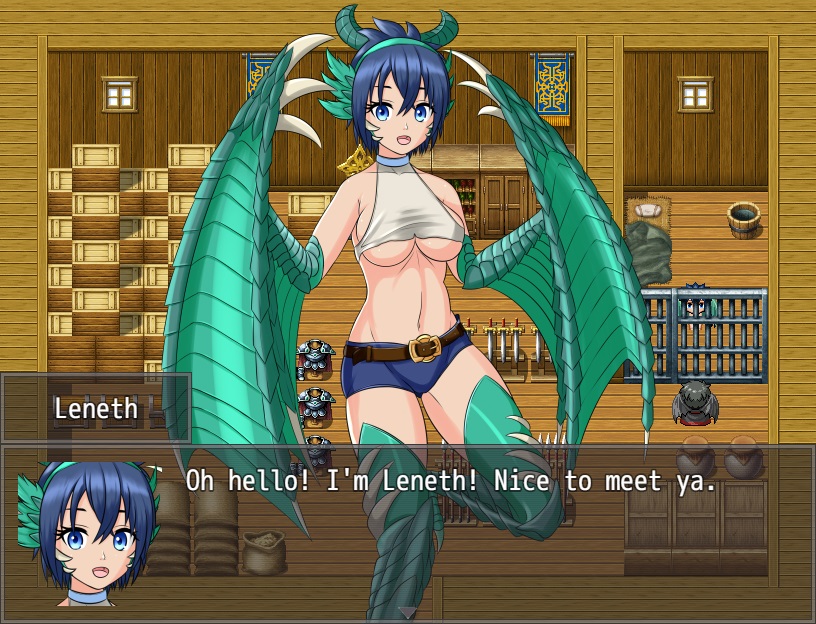 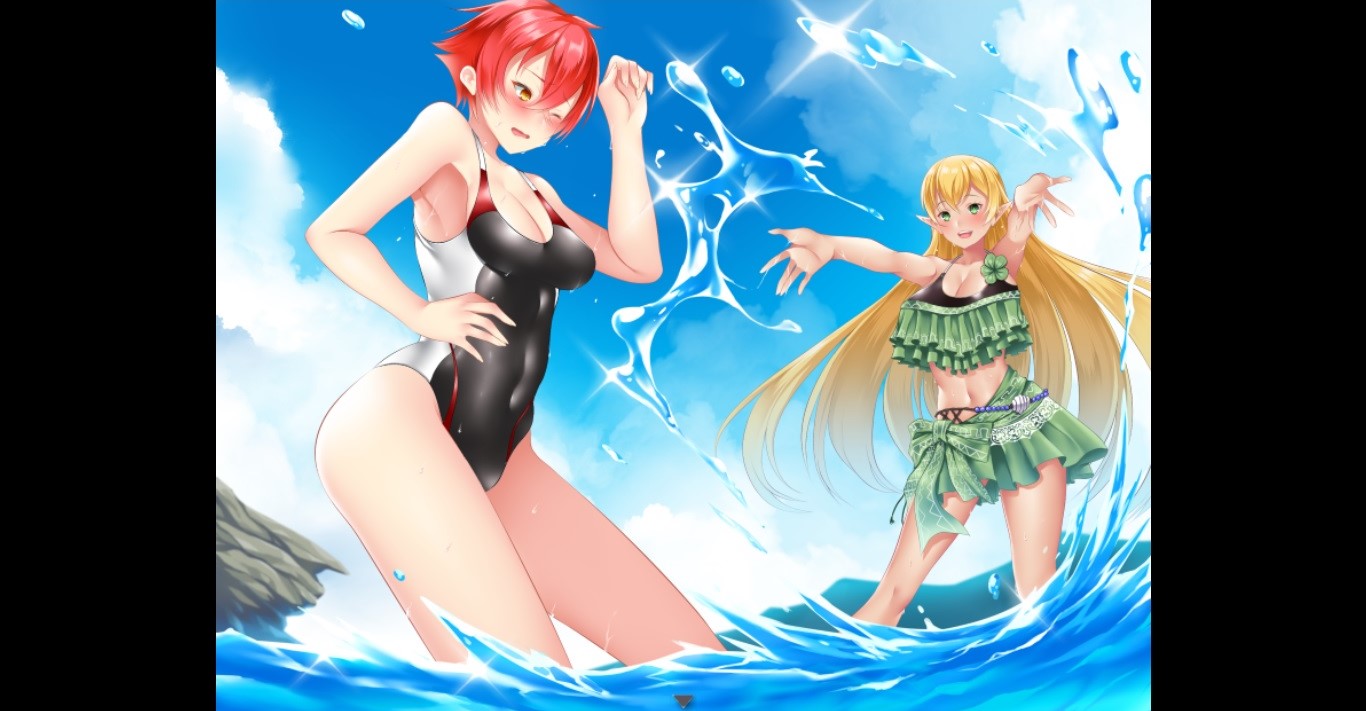