Join the powerful Demoness, Lilith, in her life at the end of her very long holiday on the surface. Many loose ends need to be tired up though before she banishes herself back down into hell, where she will resume her rule of her own realm.
Play this demo of the new Visual Novel, I made to help fill in the time so I can start to rebuild Non Mon again.​

Demo 2
Basically this is the same as previous update but with an updated story, art, and generally better version. It has about 49 picture over the previous 20. No new cover yet, kinda forgot with everything else. 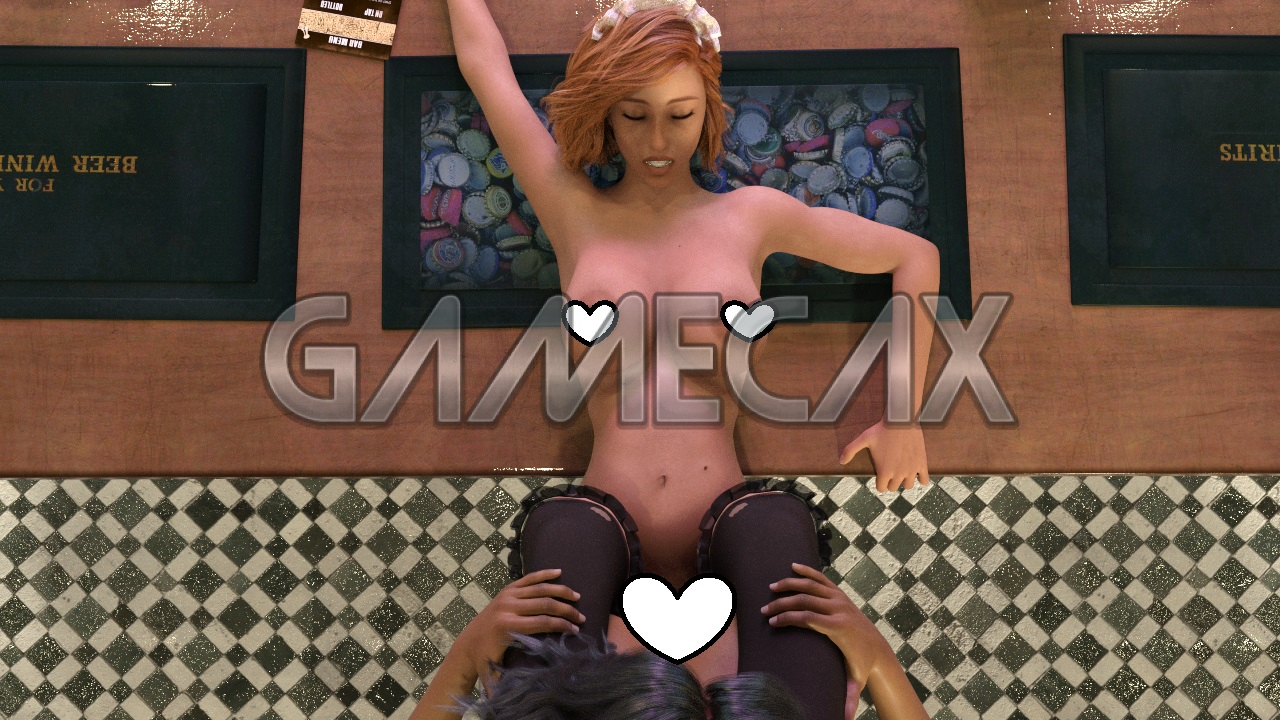 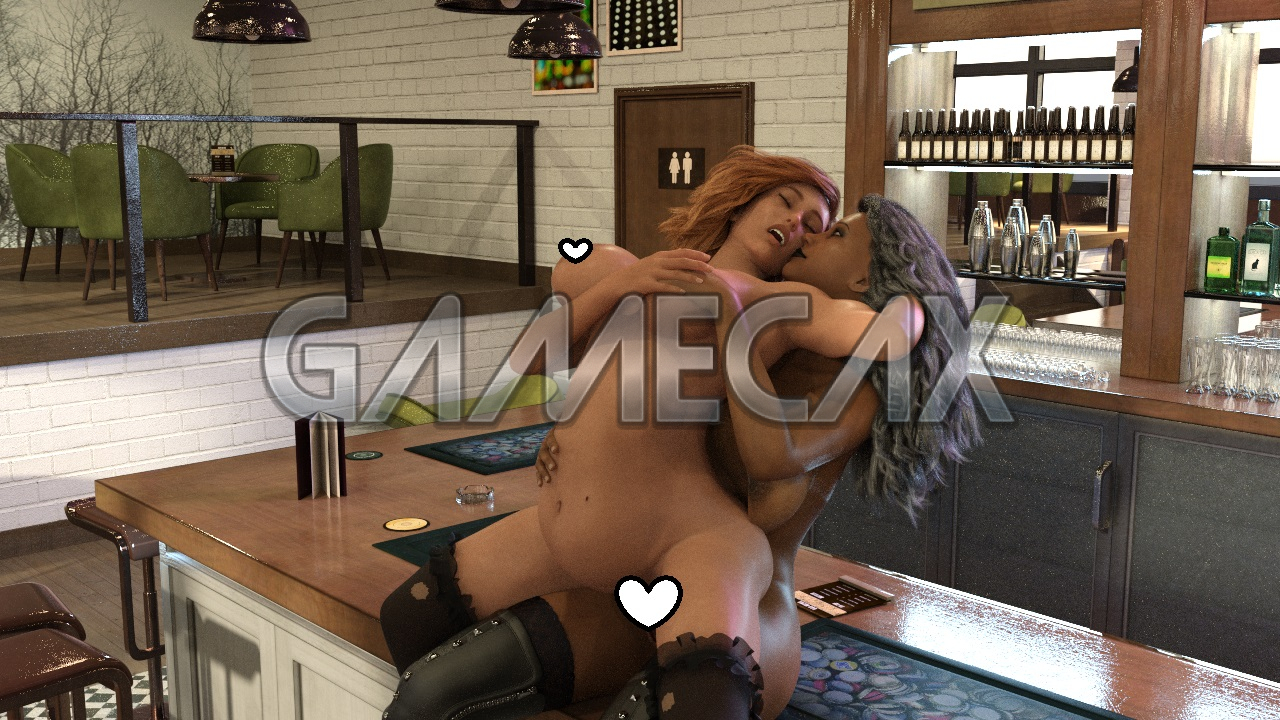