You play as a shipwrecked merchant, struggling through the rain…until you meet the Lady.
See a Sword in a Stone.
Things progress from there.
After you become better equipped and set out to carve yourself a kingdom in a foreign land, it could be something happens in the forest…or not.
​

What was changed & improved:
Goals in game were given purely in conversation; now after you finish getting the first quest from Feol, you can hit “Q” in game to see current Missions, and completed ones. This way if you’re stuck, use that menu to figure out the next stuff to do.What’s been removed:
A lot of the overlapping lesbian scenes, the existing threesome scene with Summer, Spring & MC has been removed and a new one with 8 animations+ is included instead (it’s infinitely better, sneak previews are on Discord). The previous “Image Gallery,” was a poor experience, so it’s also been removed (eventually if there’s demand, I might add ‘bonus pics’ or similar which aren’t in the game that you can find, but that’s not implemented, only an idea).Other highlights & details:
0/5 (0 Reviews) 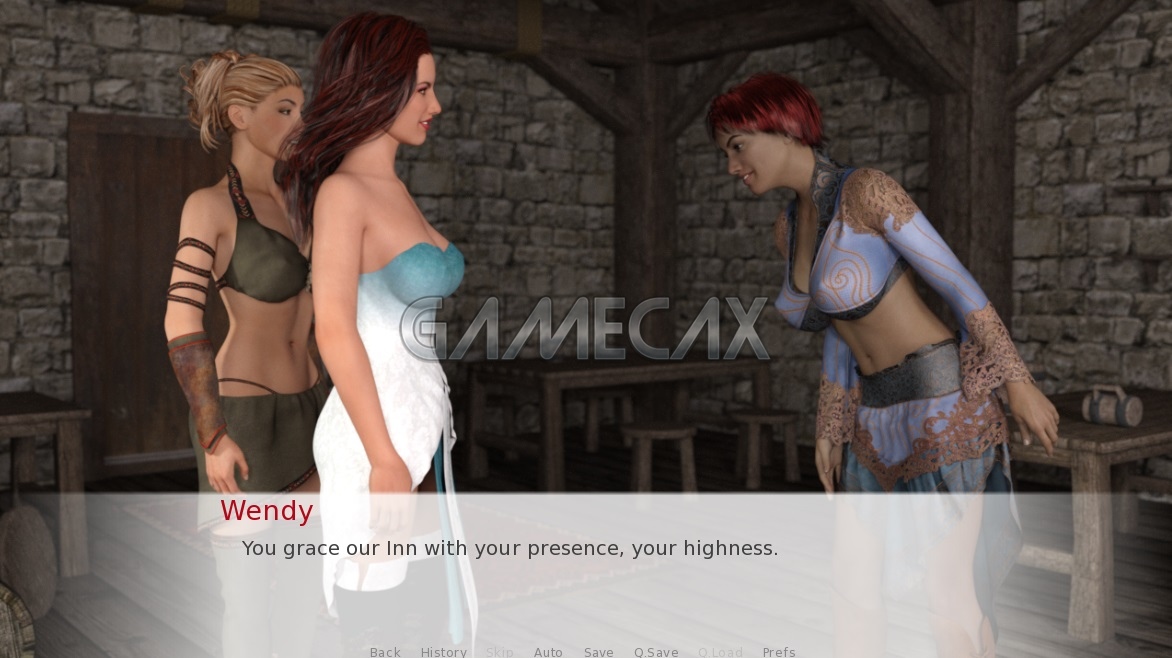