The Smoke Room is a horror/romance visual novel set in a small desert town in the year 1915. It is a standalone prequel to Echo.

Moving to the town of Echo was a bad idea. Trusting someone he barely knew was an even worse one. The Smoke Room tells the story of Samuel, a sex worker in the town’s most infamous brothel. After making the biggest mistake of his life, Sam will struggle to keep it a secret. He comes to realize however, that doing so might be impossible…Echo itself seems to know what he’s done, and it’s not keen on letting him forget.​ 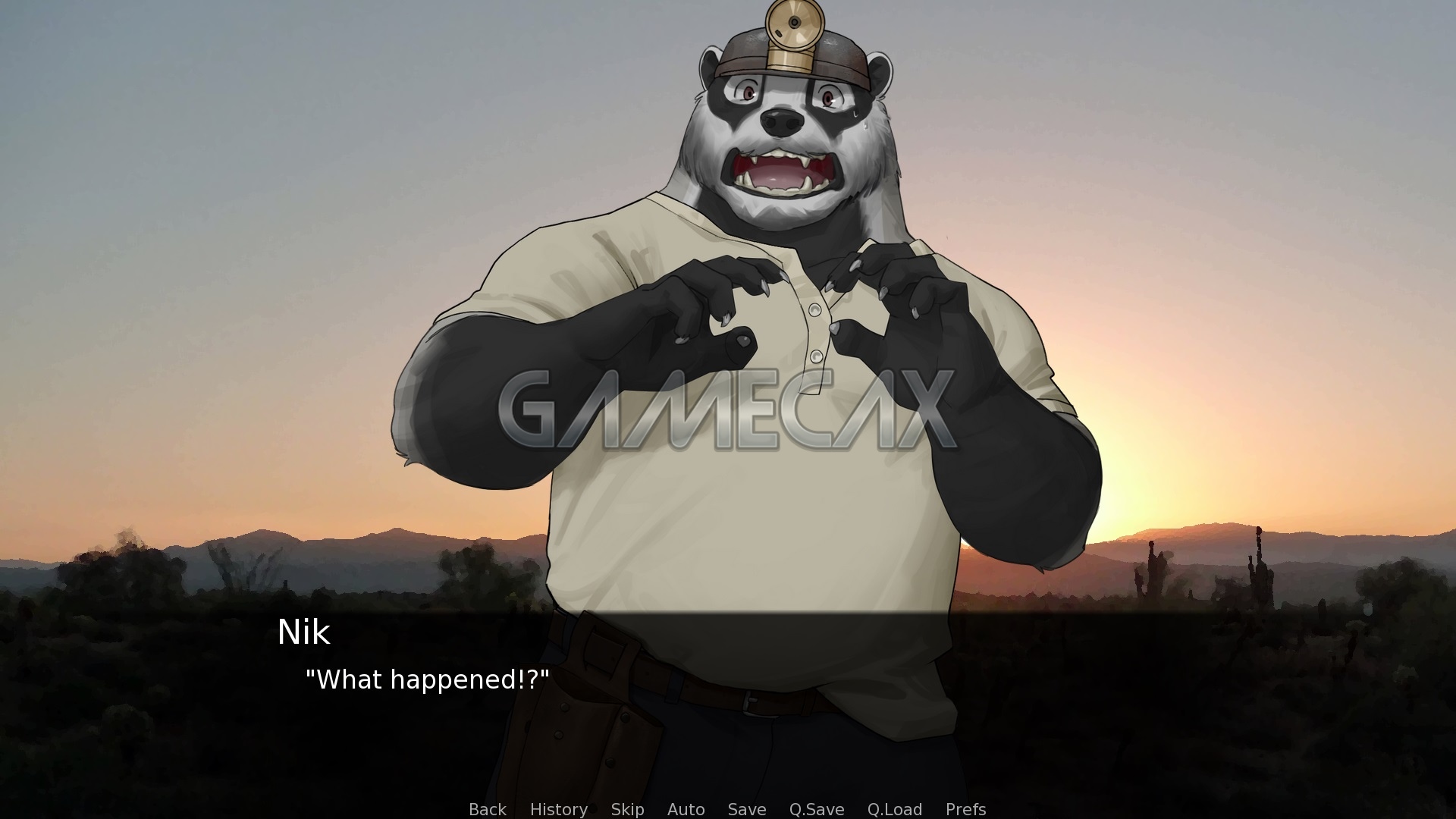 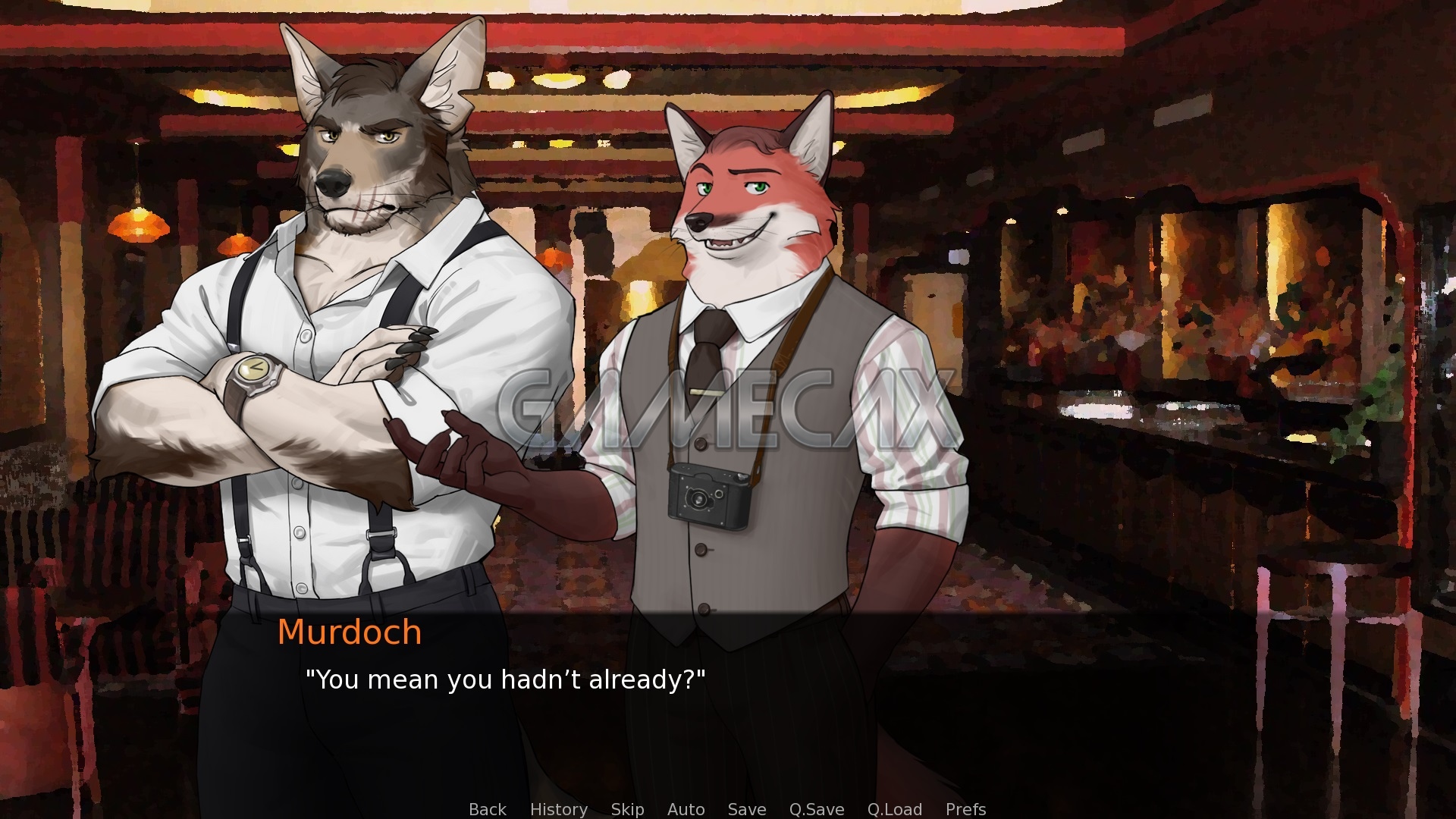