In Waifu Academy in the game you will play the role of a young man and you are free to choose the name you want. You will expect revenge after so much hardship and trials. The game has more than 30 characters and each character has its own personality and strength. Most of the game scenes take place at a fictional private high school called, ‘Sazaki Academy. 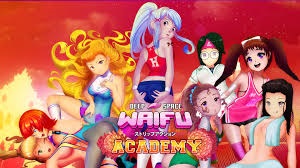 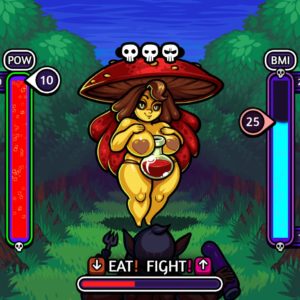