Behind the Dune is parody of the epic science fiction novel and movie called “Dune” written and directed by David Luch. Set in the distant future amidst a feudal interstellar society in which noble houses, in control of individual planets, owe allegiance to the Padishah Emperor, Dune tells the story of young Paul Atreides, whose noble family accepts the stewardship of the desert planet Arrakis. As this planet is the only source of the “spice” melange, the most important and valuable substance in the universe, control of Arrakis is a coveted — and dangerous — undertaking. The story explores the multi-layered interactions of politics, religion, ecology, technology, and human emotion, as the forces of the empire confront each other in a struggle for the control of Arrakis and its “spice”.​

v2.33
I have finished to color the sketched quest you saw last month in Behind The Dune. In total, there are 5 new animations and 2 illustrations.
A patreon has suggested that Paul’s butt should disappear when clicked in the Irulan end. It’s done so you have a better view. 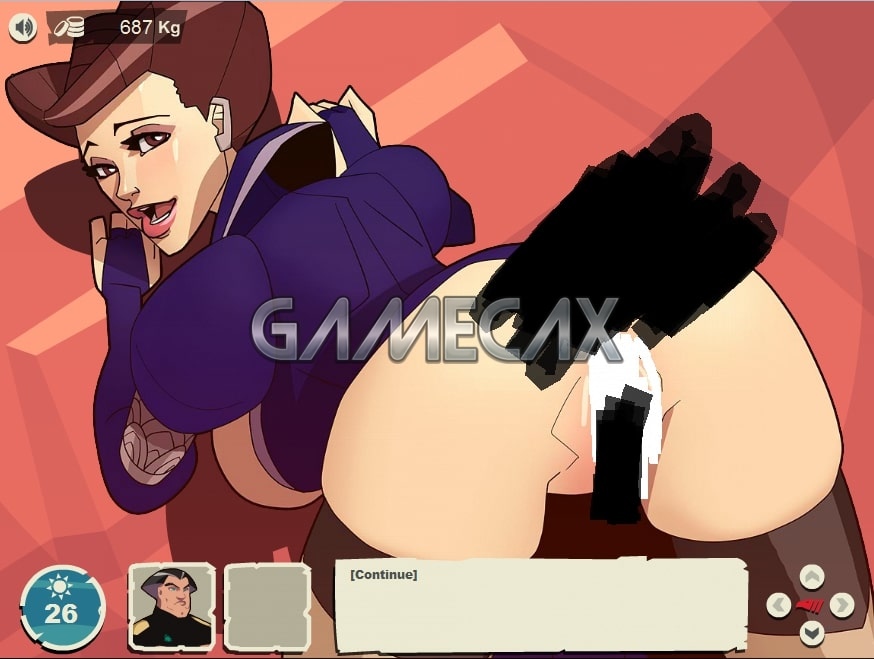 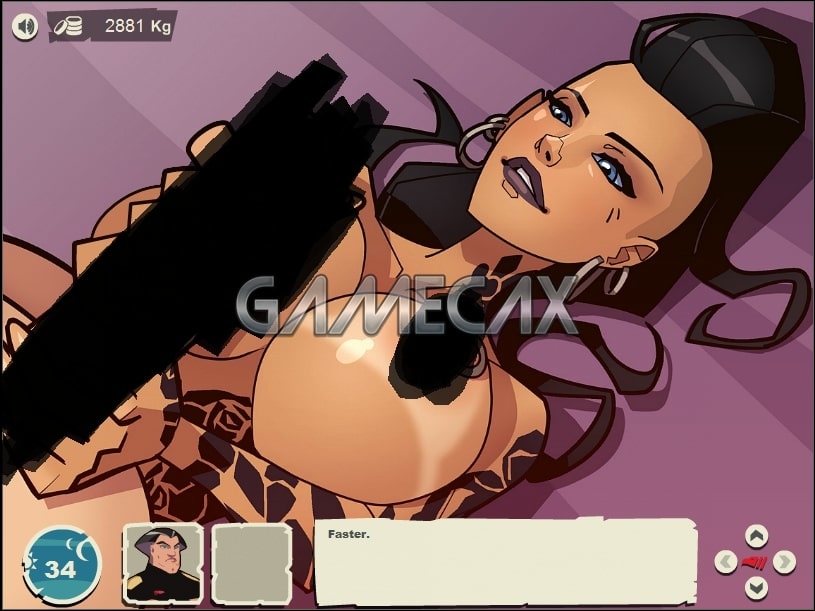