You play as John, the main character who is engaged to Claire, the most beautiful woman you’ve ever met. Claire has always been a bit innocent for you, but her beauty has you staying for the future. During the process of moving out, your best friend Jenni has moved in with the two of you along the way. You as well as those surrounding you will develop relationships along discovering more of the new city life you’ve adopted.

NTR route:
Only thing is, after moving into the city suburbs, you have the misfortune of living on an estate that’s been rebuilt into a modern villa after previous owners abandoned it, or so the bill of sale said. After numerous days of living within the residence, something below ground has begun to slowly rise back into existence. It’s up to you to decide how you handle these encounters with an unknown force as you slowly learn about the estates past. Do you do your best to get away, and watch as it slowly finds it’s way to follow suit, or do you stay and learn as much as you can about its past, and do your best to get rid of the being. 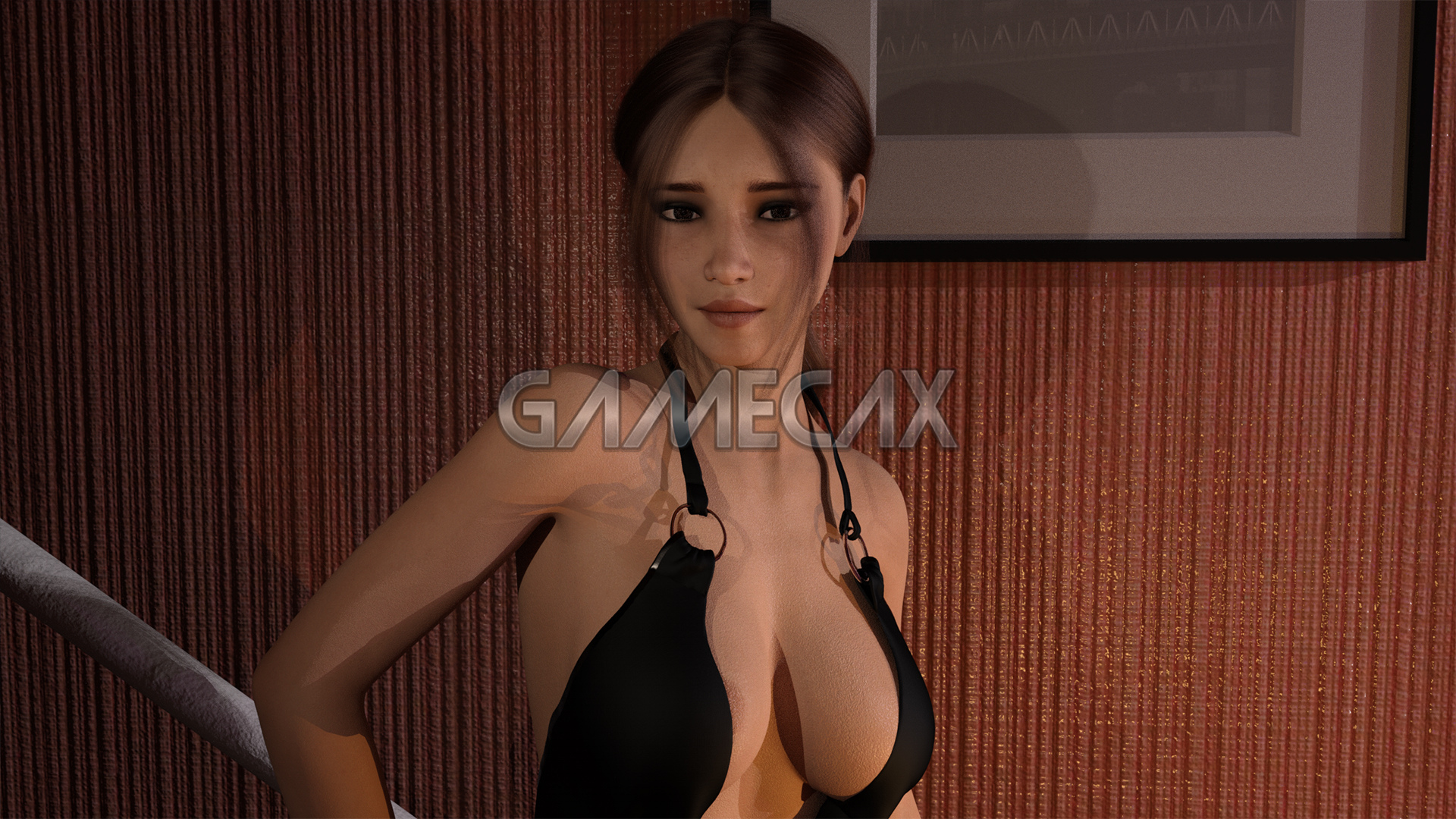