This unofficial port/version is not released by developer, download at your own risk.
I’ve been asked to continue Crust’s work but felt I’d rather start over because I didn’t like how much of the images were being cut to make it 16:9… I made mine 1024×800 and thus less was removed from images. Yes it’ll have bars on sides.
NOTE: That some of his images are based on having a black background around the RPGM based rooms… 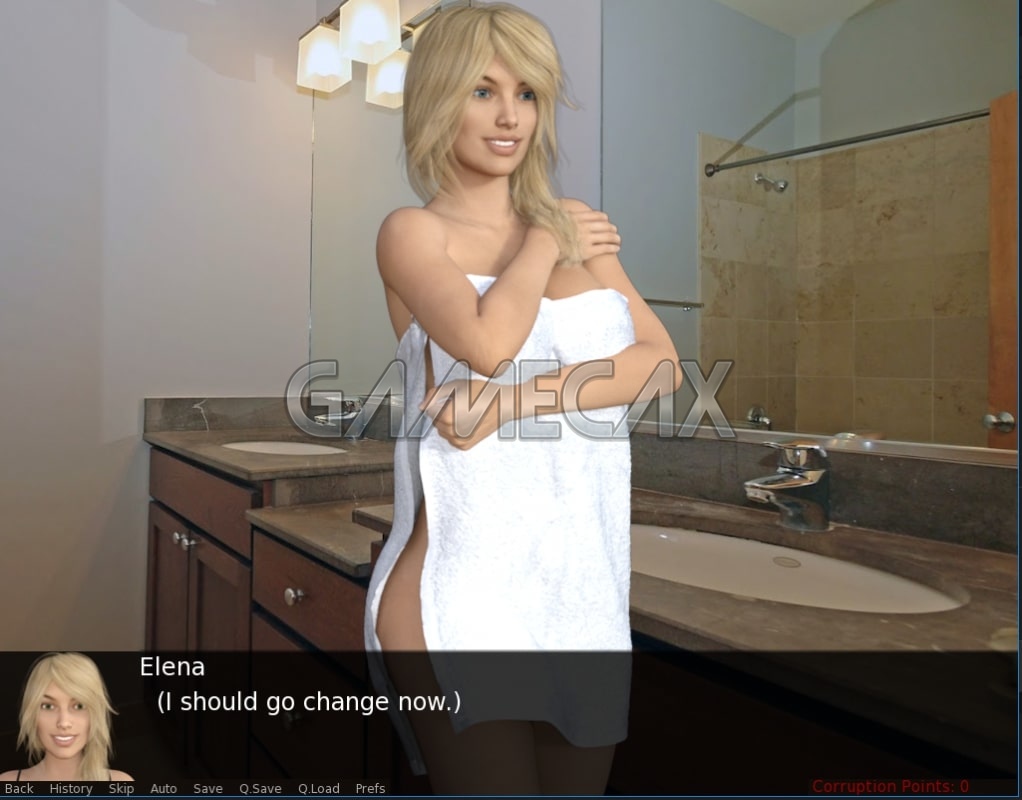 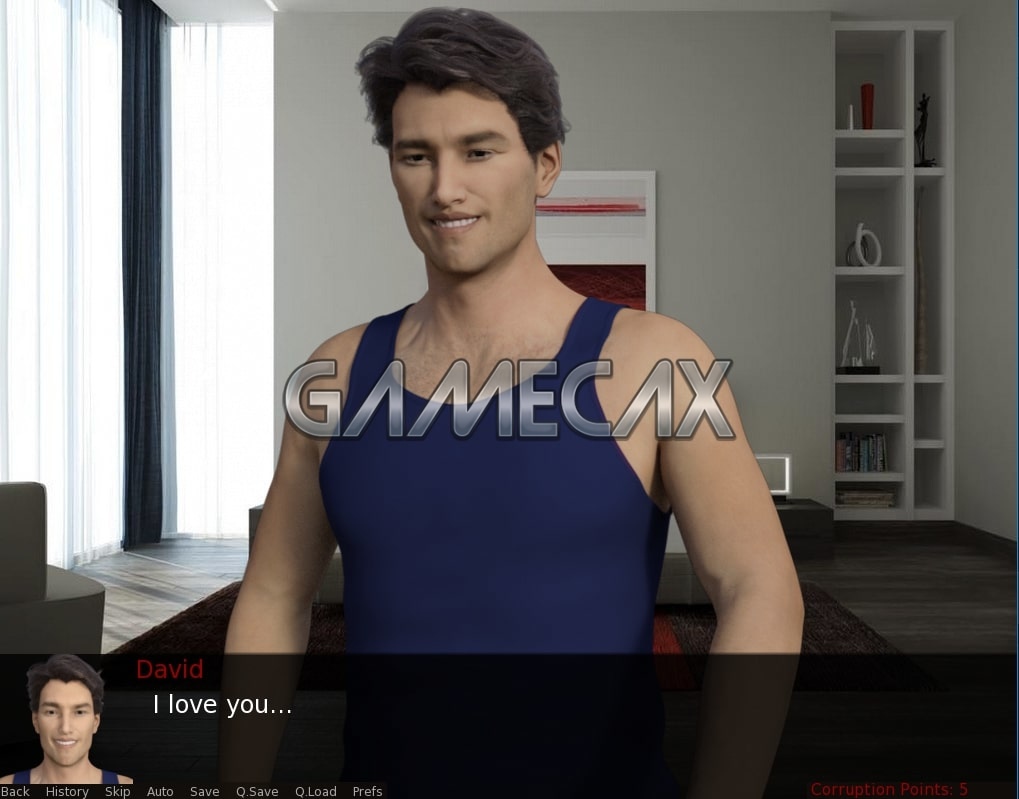