An insecure support mage adventures with a spear-wielding dark elf, defeating slime monsters. One day, he accidentally casts a monster-taming spell on his companion, making her submissive and obedient. The following days are full of trouble, awkward situations, and sexual tension. Will this accident drive them apart, or bring them closer? 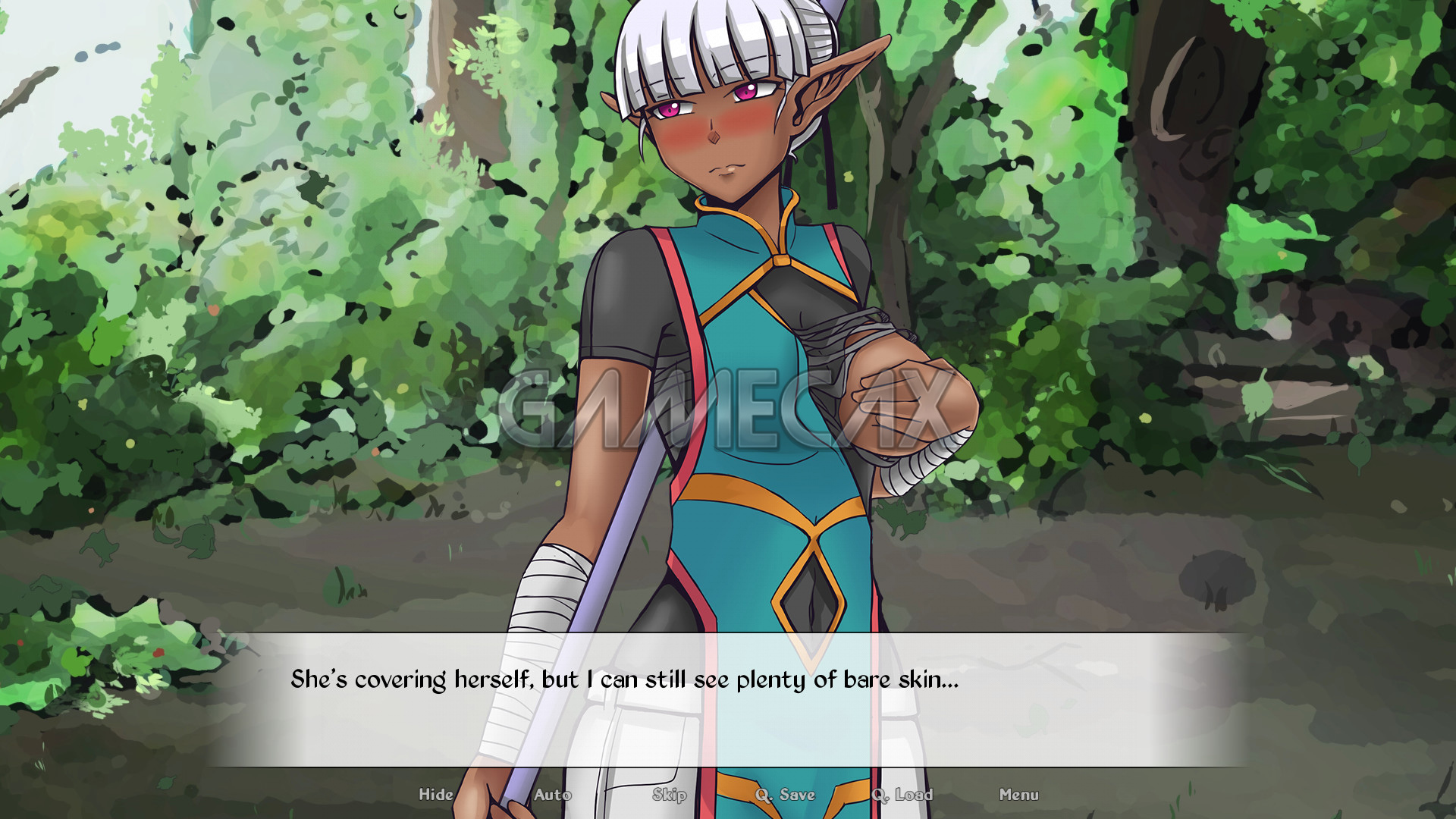 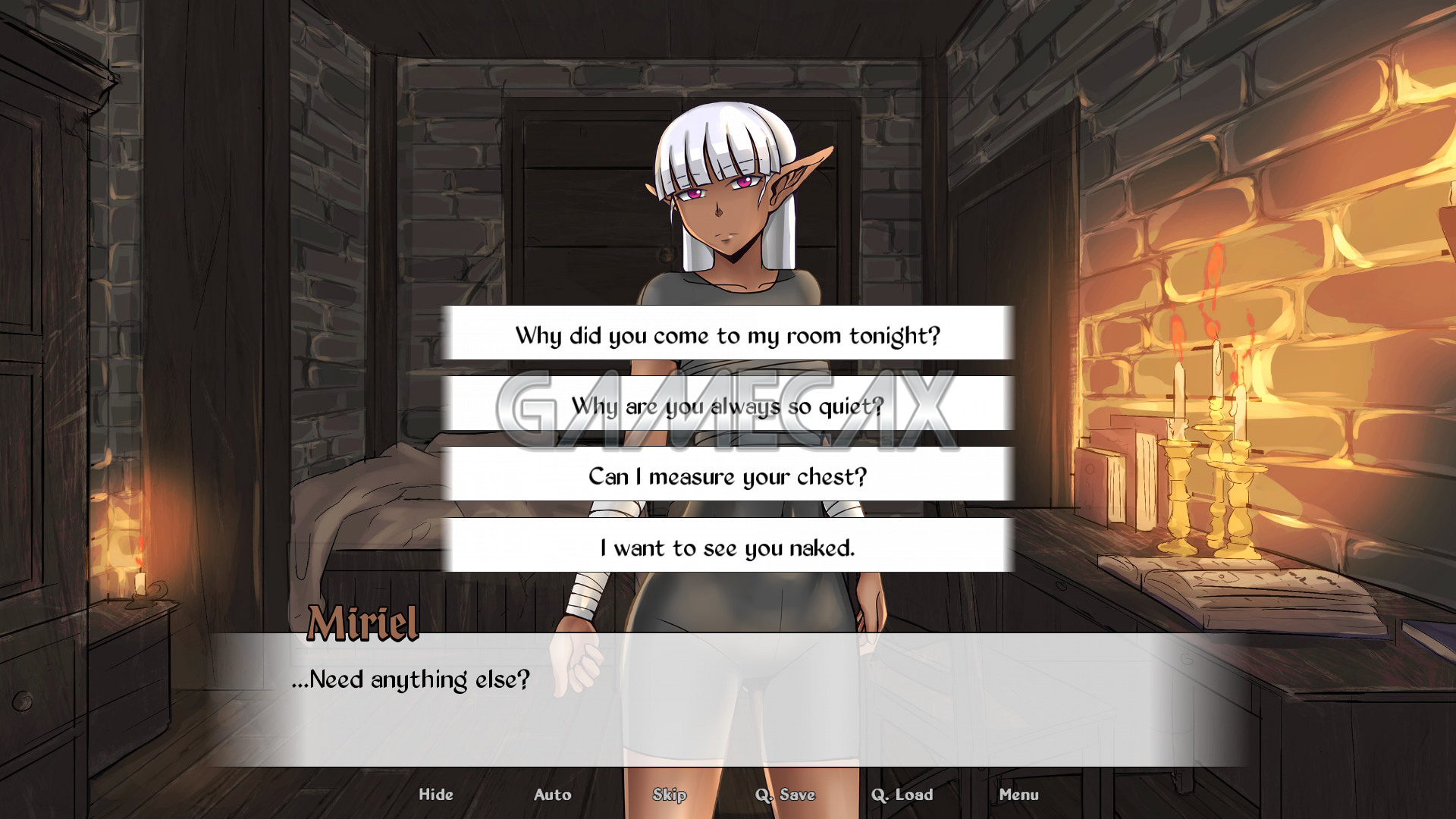