JPDE is a fan-made visual novel created by Meinos Kaen. It is based in the world of RWBY, a popular web series created by Rooster Teeth. You are David di Kabegis, a strange newcomer to the world of Remnant who arrives through meteoric crash landing. Upon first awakening, with a dreadful case of amnesia, he encounters Penny Polendina, and from there, his adventure kicks off as he attends the notable Beacon Academy to train as a Huntsman with combat skills he is unaware of ever obtaining. The team is rounded out by their leader, Jacqueline B. Ivory, and Evelyn “Carrots” Damerot.​ 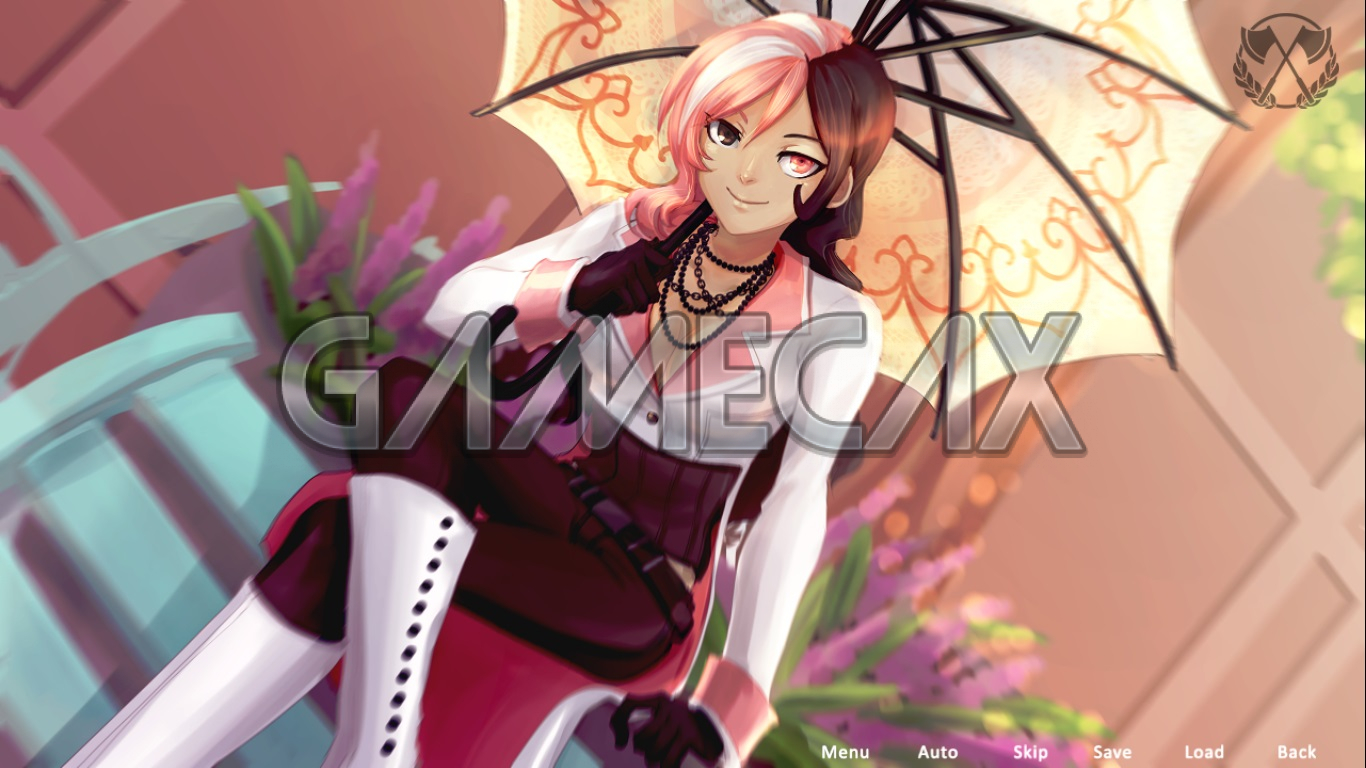 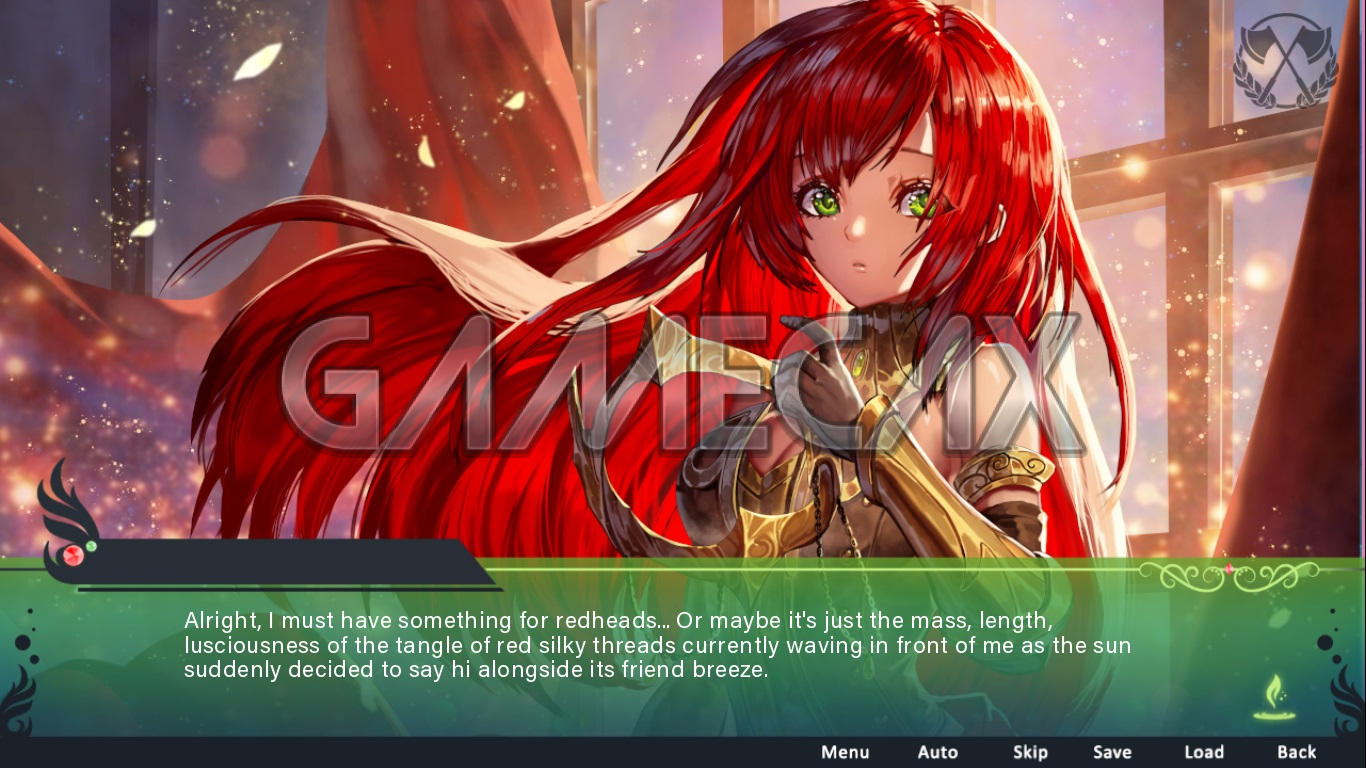