Michael is a boy like any other, he’ve just graduated and he have to decide what to do with his life. Through a number of strange chances he finds himself stuck on the yacht of the well-known billionaire Allison Spencer as a guest. Allison is the owner of SpencerLab company, a powerful worldwide pharmaceutical agency. FBI suspects it operates illegally some kind of genetic experiment. Actually, FBI secretly hired young Michael, asking him to work undercover to spy Allison behaviours. Trouble is. Michael remains fascinated by Allison’s three daughters and crewmembers. Will he meet the government expectations? Or his sexual appetites will prevail?
​ 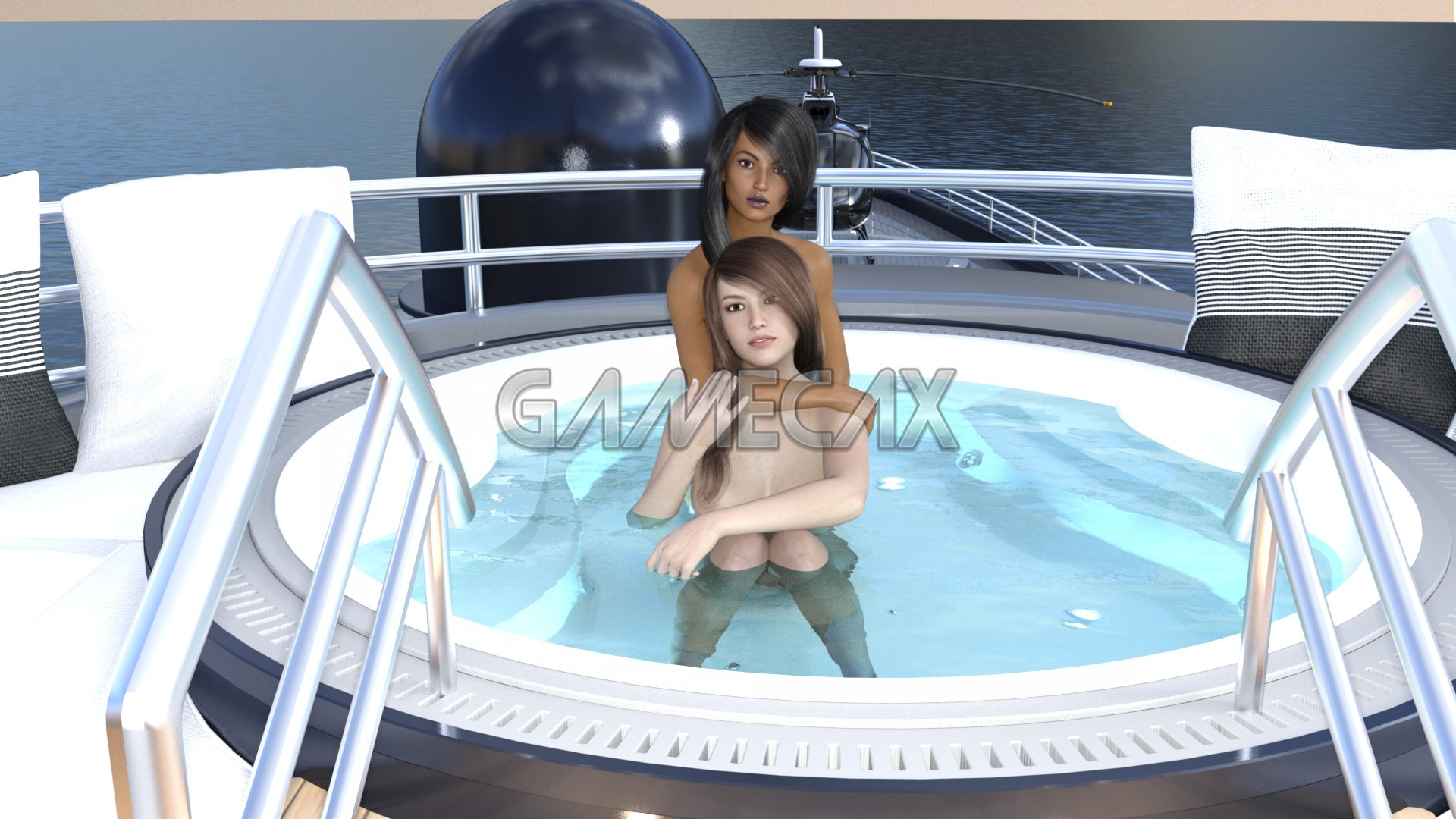 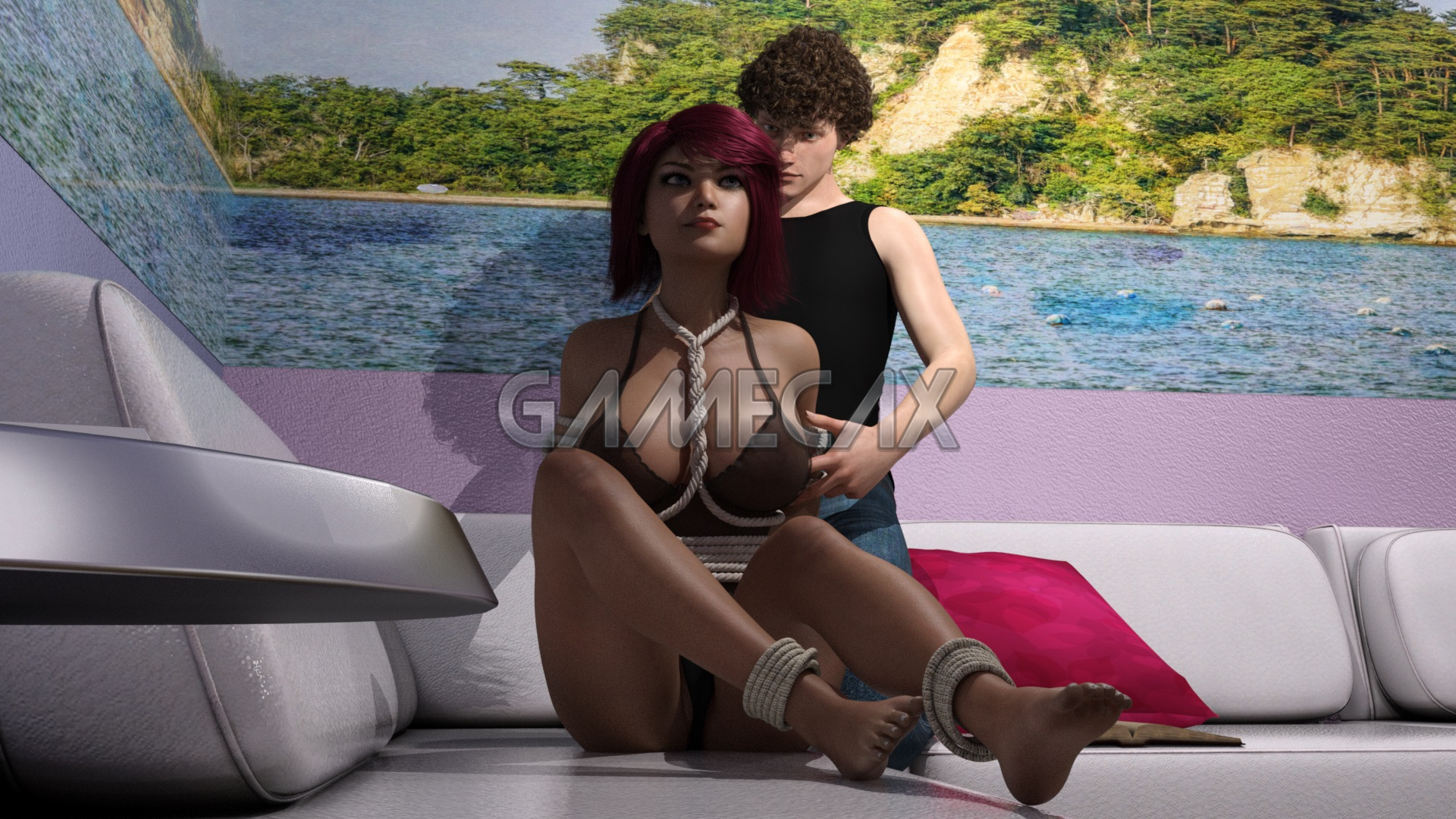