You’re the descendant of the infamous occultist Aleister Crowley, and coincidentally you also have a fetish for the occult. So when you have an encounter with a sexy futa in the shower of your school it’s almost like you were overcome with lust and weren’t in control of your own actions. Later on you found a slip of paper stuffed into your blouse pocket that led you to an old bookstore and a book that was reportedly given to Aleister Crowley by a powerful demon lord. With that kind of backstory you could not help but bring the book home with you and peruse it’s contents in the security of your own bedroom.

Lilith:
Lilith is the first wife of the mythical Adam that ran away from him and the garden of Eden because she refused to be subservient to Adam. Upon fleeing the garden three angels pleaded with her to return to the garden, each of which was refused and each of them placed a curse on Lilith for disobeying their will. In a rage Lilith vowed that she would take her revenge on mankind by killing infants in the crib within their first three months. It is also believed that she was courted by satan and would spawn 100 demons every night, becoming the Mother of Demons.When Lilith heard of an influential occultist named Aleister Crowley she had the seemingly brilliant idea to use him to further corrupt mankind and whispered ideas into the sleeping mind of Aleister of a powerful book that could be aquired through means of a compact with a powerful demon lord. Little did she know that she was sowing the seeds of her own downfall. After the offspring of Aleister Crowley managed to overthrow the ruling demon lord Behemoth she quickly set her sights on the throne of hell and became the new Queen of Hell, leaving Lilith stranded on earth. Since this time Lilith has been scheming and plotting a way to overthrow the upstart queen and regain her throne, hence her plan to use the MC to overthrow her ancestor.Aleister Crowley:
Aleister Crowley was a very prolific occultist that was often called the “Wickedest Man Alive” and often referred to as “The Beast”. It is said that he received knowledge of a powerful book that would make him immortal in a dream. A book that he would only receive by making a pact with a demon and sacrificing the thing he loved the most, his daughter. Upon receiving the book he quickly rose to power and seemingly vanished from the face of the earth. It is believed that he achieved immortality and went underground and continues to operate to this day.The Queen:
The Queen is the daughter of Aleister Crowley, She was used against her will in a ritual with her father as a sacrifice for him and his goal for power. However during her sexual encounter with the demon lord Behemoth she was cursed by the demon Asteroth, the curse had the opposite affect that Asteroth had intended and instead turned Aleisters daughter into a powerful demon. Power which she used to defeat the demon lord Behemoth and eventually take the throne of Hell, where she resides to this day. 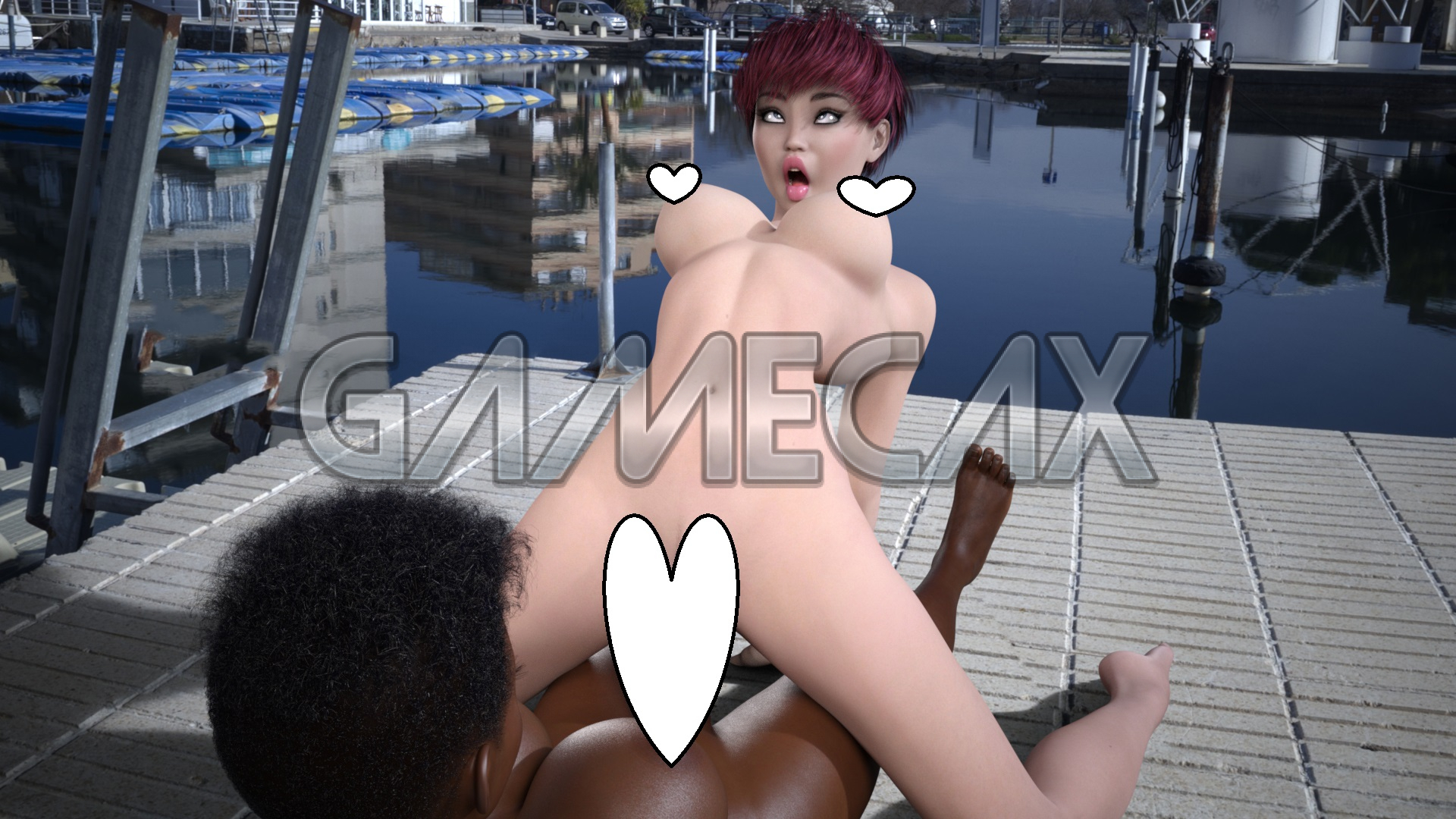 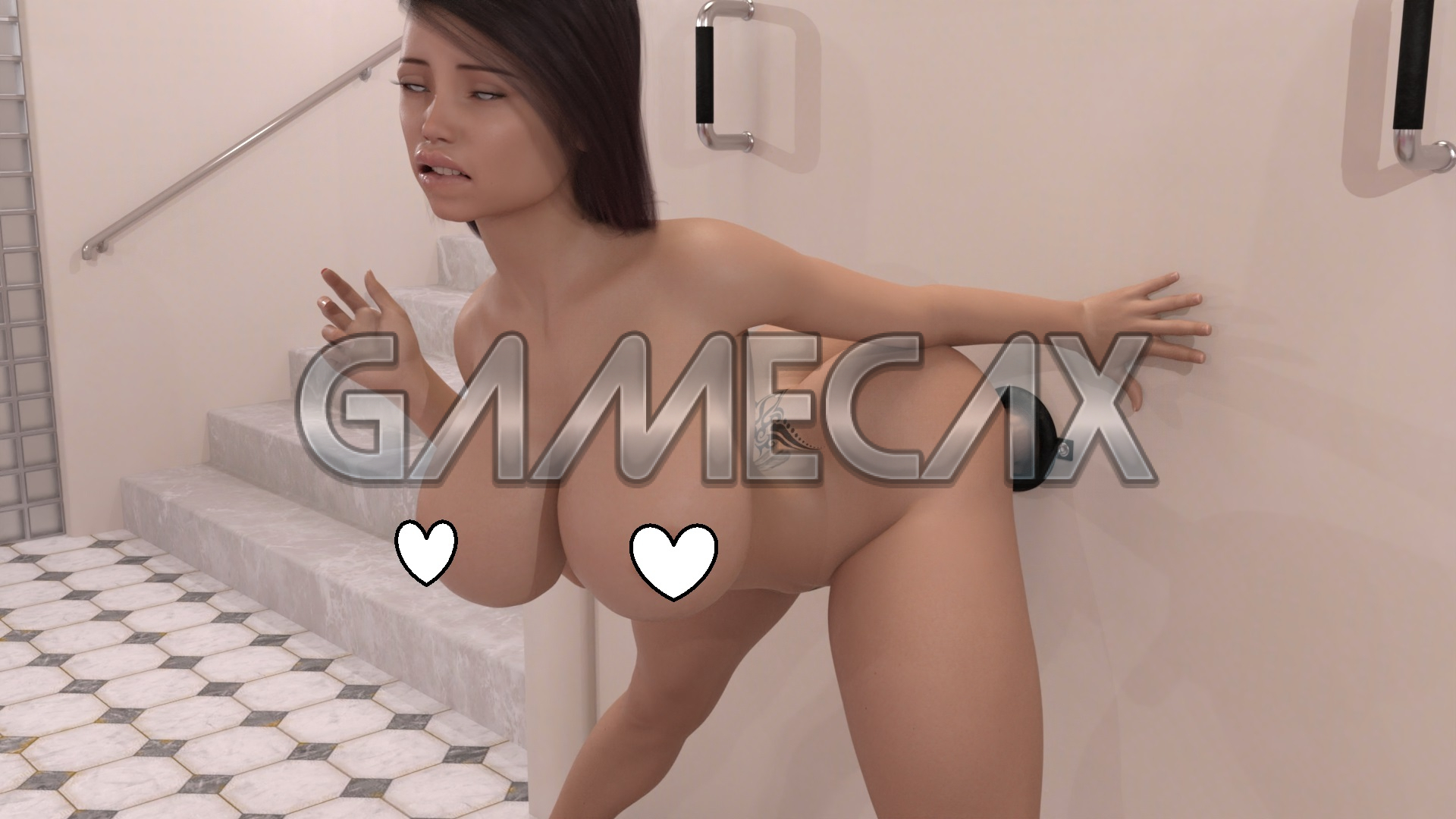