A Struggle With Sin is the story of a fantasy world in the midst of a civil war.
Rising taxes and raids by orcs and bandits make each villager act according to their own needs first.
Will you become like the others in this corrupt society? Or will you stay true to yourself and find a way out of the chaos that surrounds you?​ 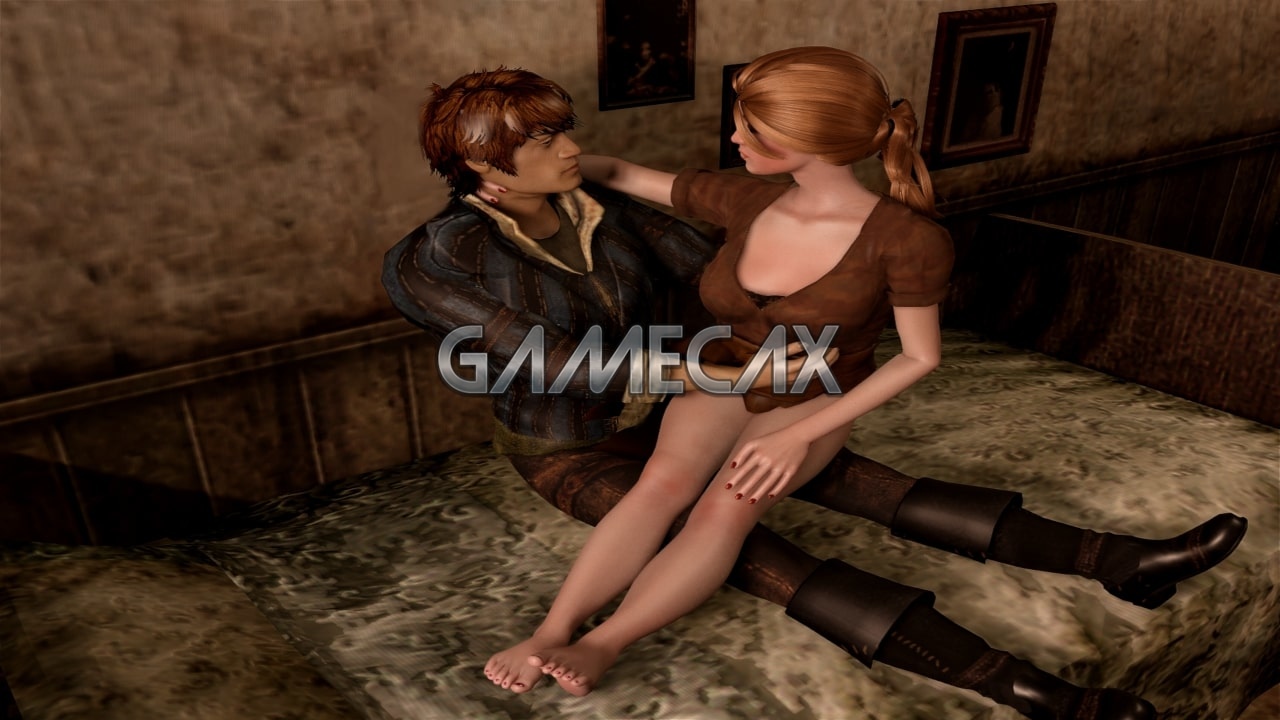 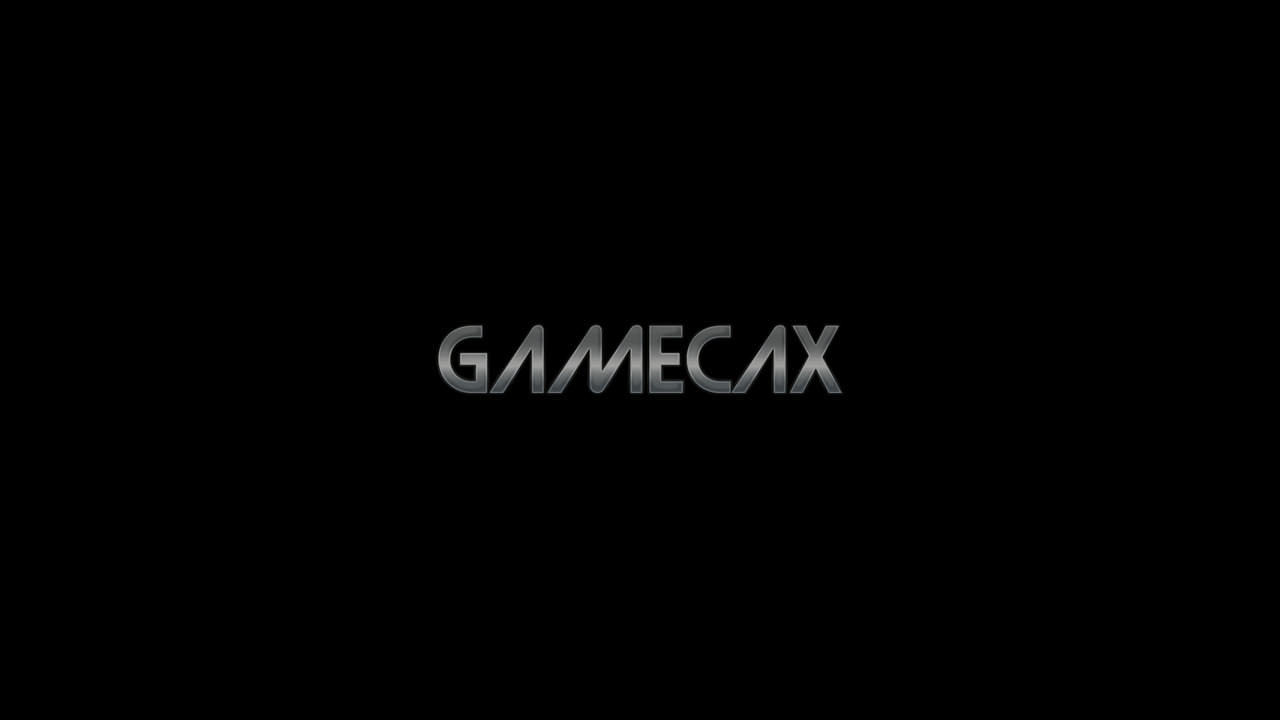