The year is 1911.
The protagonist, Elio, lives a loving life with his elf wife, Loretta.
With their combined strength while working, both of them have been successful in many aspects of their lives.
Except one.
While Loretta was inexperienced with sexual things, Elio felt insecure about himself, leading to stagnancy in their sex life.
Elio was determined to to gather up his courage and move forward with it.However, after Fablo became a part of their lives, their situation became much more complicated.
Will Loretta be able to resist Fablo’s hypnosis? Or will she fall into depravity and corruption?

If in case you encounter shortened links, this is the request of the game author. We use their links to subsidize authors. 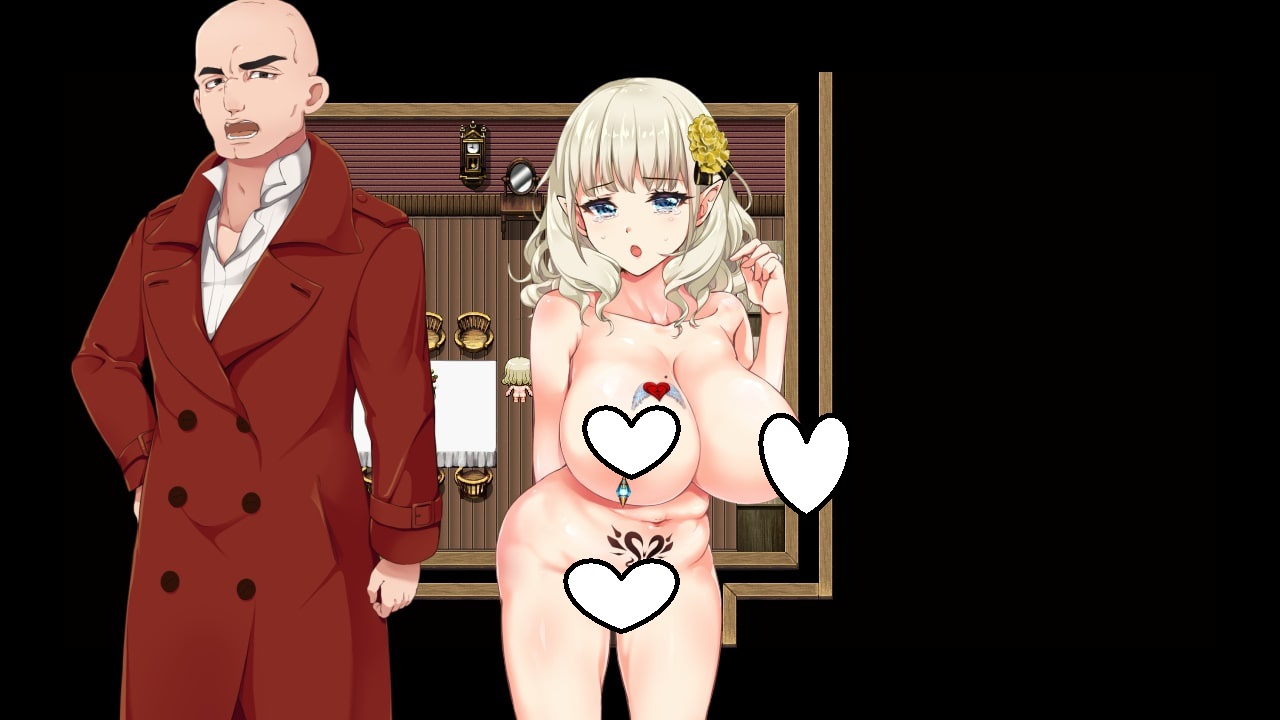 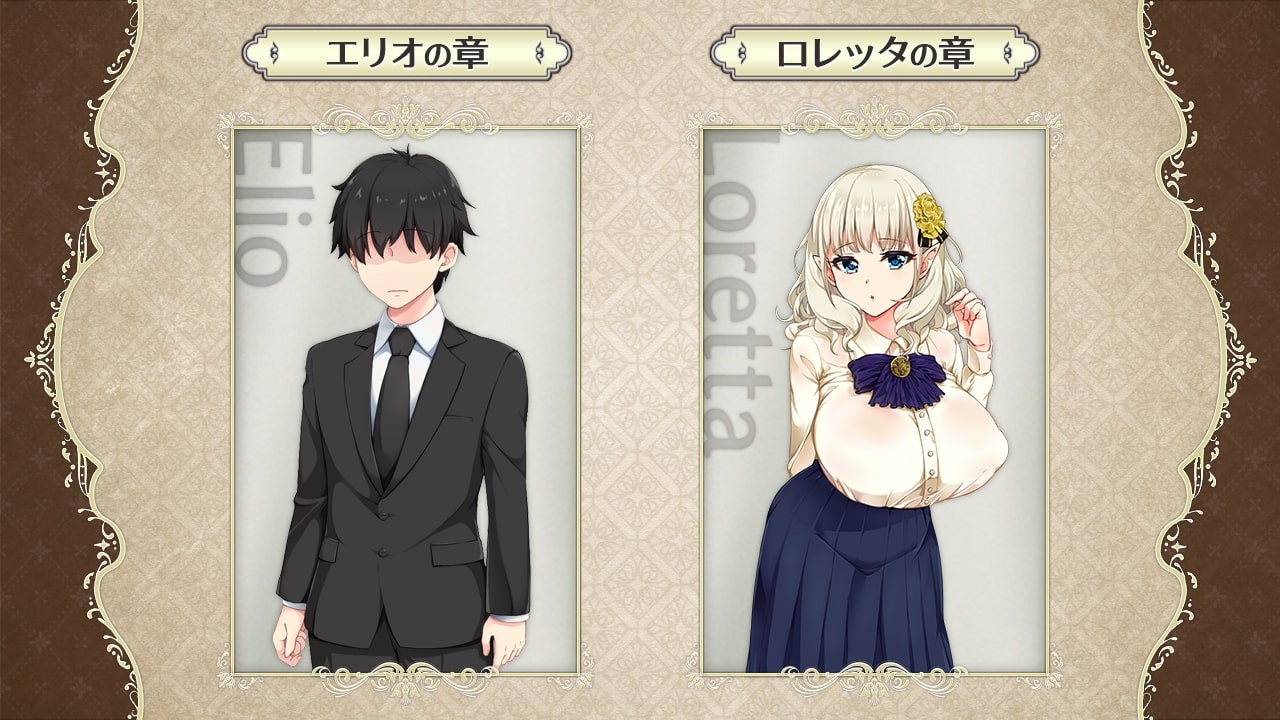