What does sports games mean?
Sports game is a video game genre that simulates the practice of sport. Most sport have been recreated with a game, including team sports, track and field, extreme sport and combat sport. Some games emphasize actually playing the sport (such as the Madden NFL series), whilst others emphasize strategy and sport management (such as Championship Manager and Out of the Park Baseball). Some, such as Need for Speed, Arch Rivals and Punch-Out!!, satirize the sport for comic effect. This genre has been popular throughout the history of video games and is competitive, just like real-world sports. A number of game series feature the names and characteristics of real teams and players, and are updated annually to reflect real-world changes. Sport genre is one of the oldest genres in gaming history. 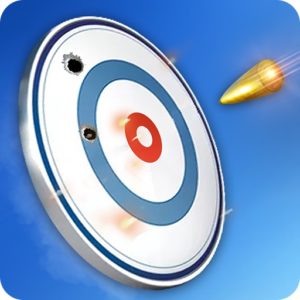 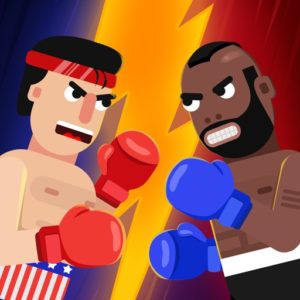 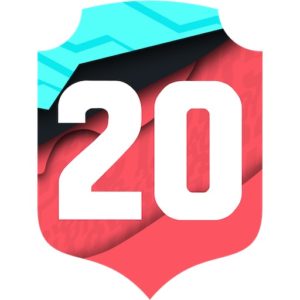 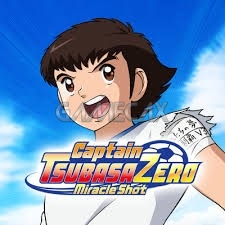 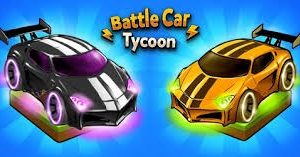