You play as a male protagonist who has recently been – in his mind unfairly – arrested and sentenced to five years in prison. While in prison, he is approached by a mysterious woman who offers him an opportunity to work under a special “inmate rehabilitation” program with one of the richest companies in the world, The Karlsson Group. This program will allow him to get out of his sentence in only six months instead of five long years…if he can survive and thrive. Little does he know that he will be exposed to a far more dangerous and strange situation than he anticipated, as he will be exposed to a world of conflict, ambition, cruelty, passion, and of course sex.​ 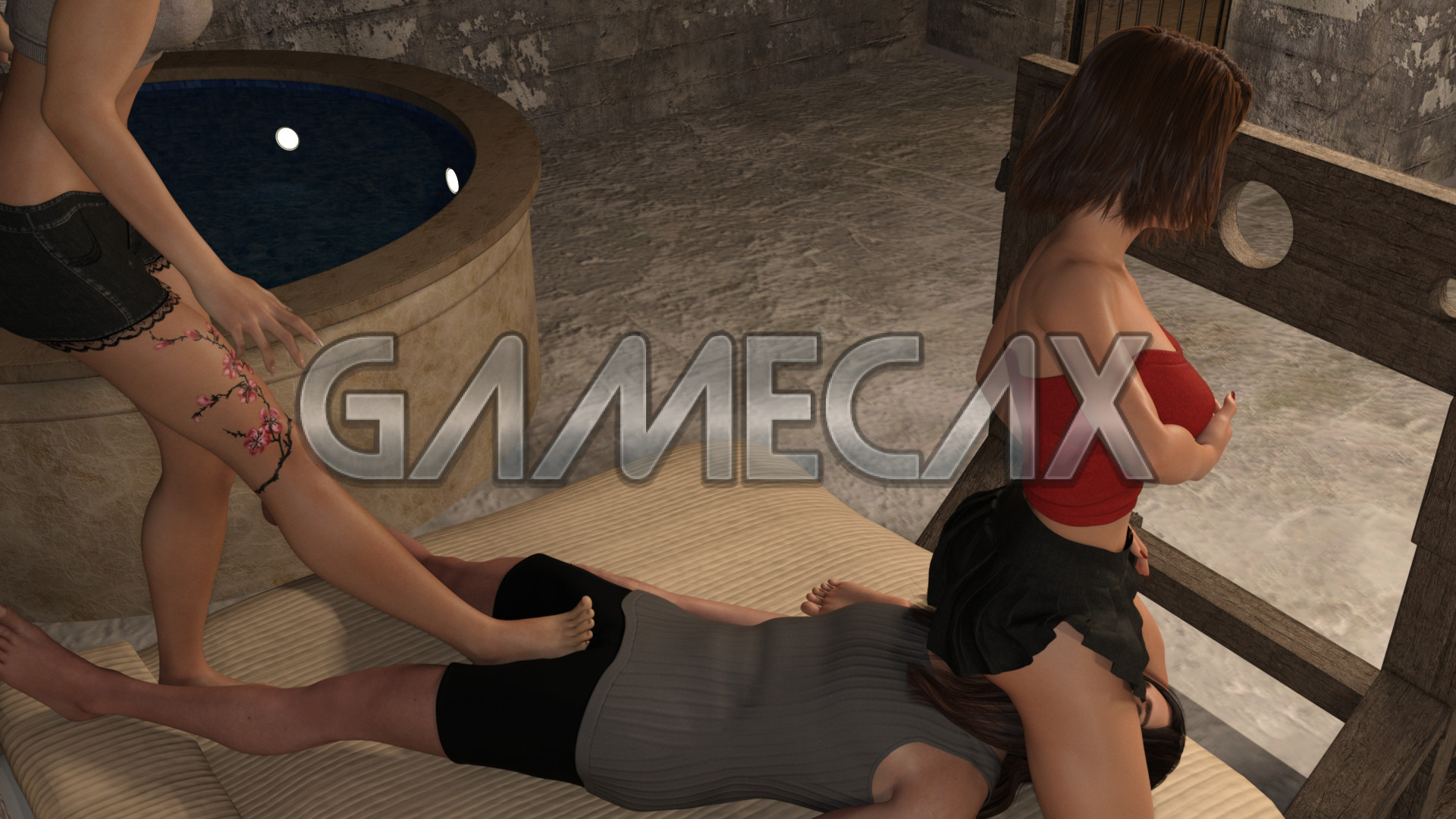