You play as a man aged forty who has given his family a lot of promises. And now it’s time to follow up on them. You must work hard and make many decisions for your life. And those will have influence on others, as well.
The game is created with Ren‘Py and features 3D renders and animations made in DAZ Studio 3D. The game has an individual main story (The Promise) and a global main story. (But you don’t have to follow it, if you don’t like it). There are many side stories and smaller events, based on your decisions. It is possible that you close a route or get a different outcome.
There are some hidden stats for triggering certain situations and stats showing per example the corruption of your wife. You will have to raise corruption and the relationships with your family to get certain events and more.
The game will have different endings for each character. Many things will be influenced by what you do. Many things are possible. You can have an affair, cheat, or live in absolute love with your wife. You can make her more open for other things and more. But be careful with your decisions – it is possible that the situation gets out of control. The game will be a combination of grinding and on time and choices depending situations.
​ 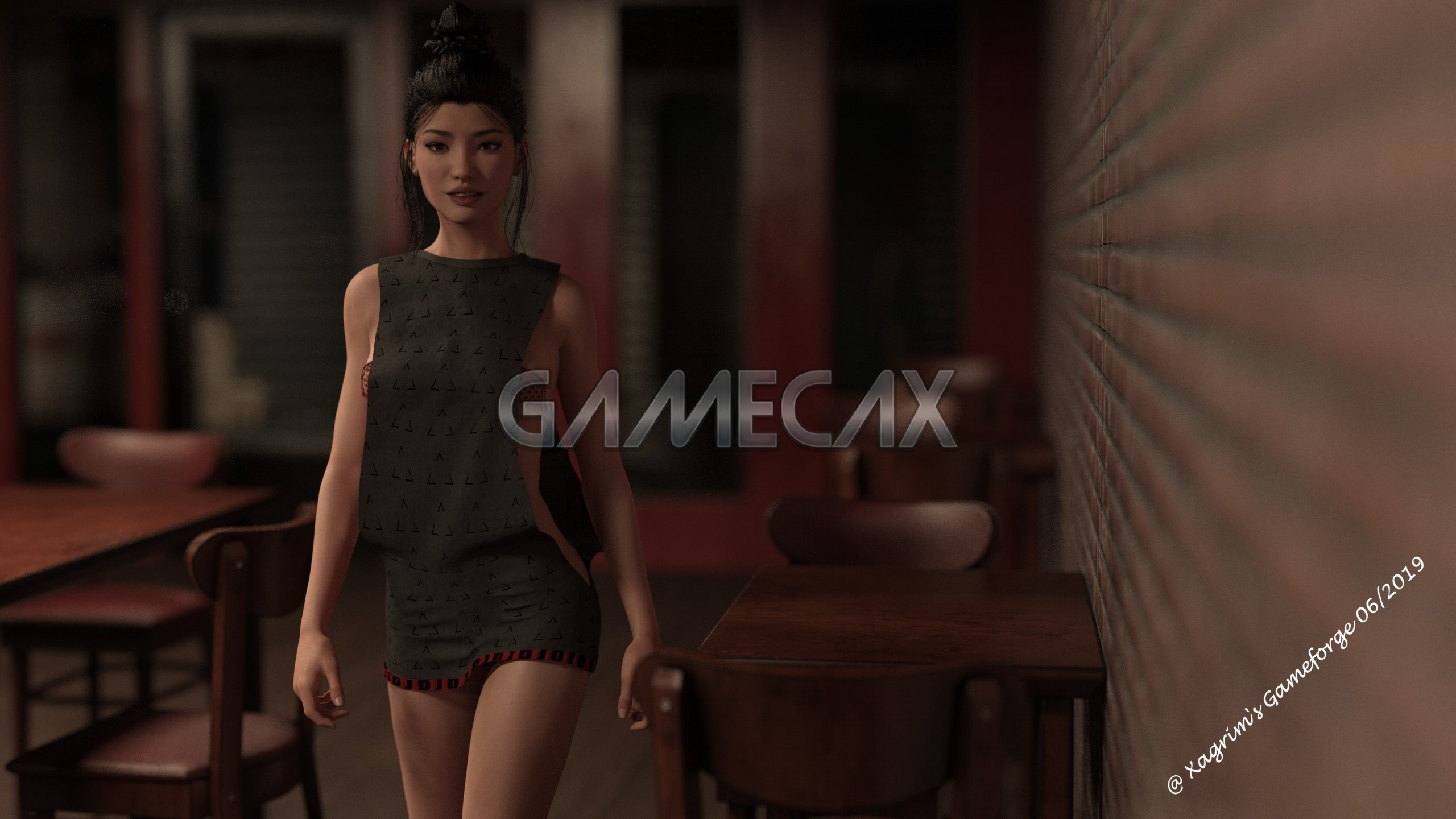 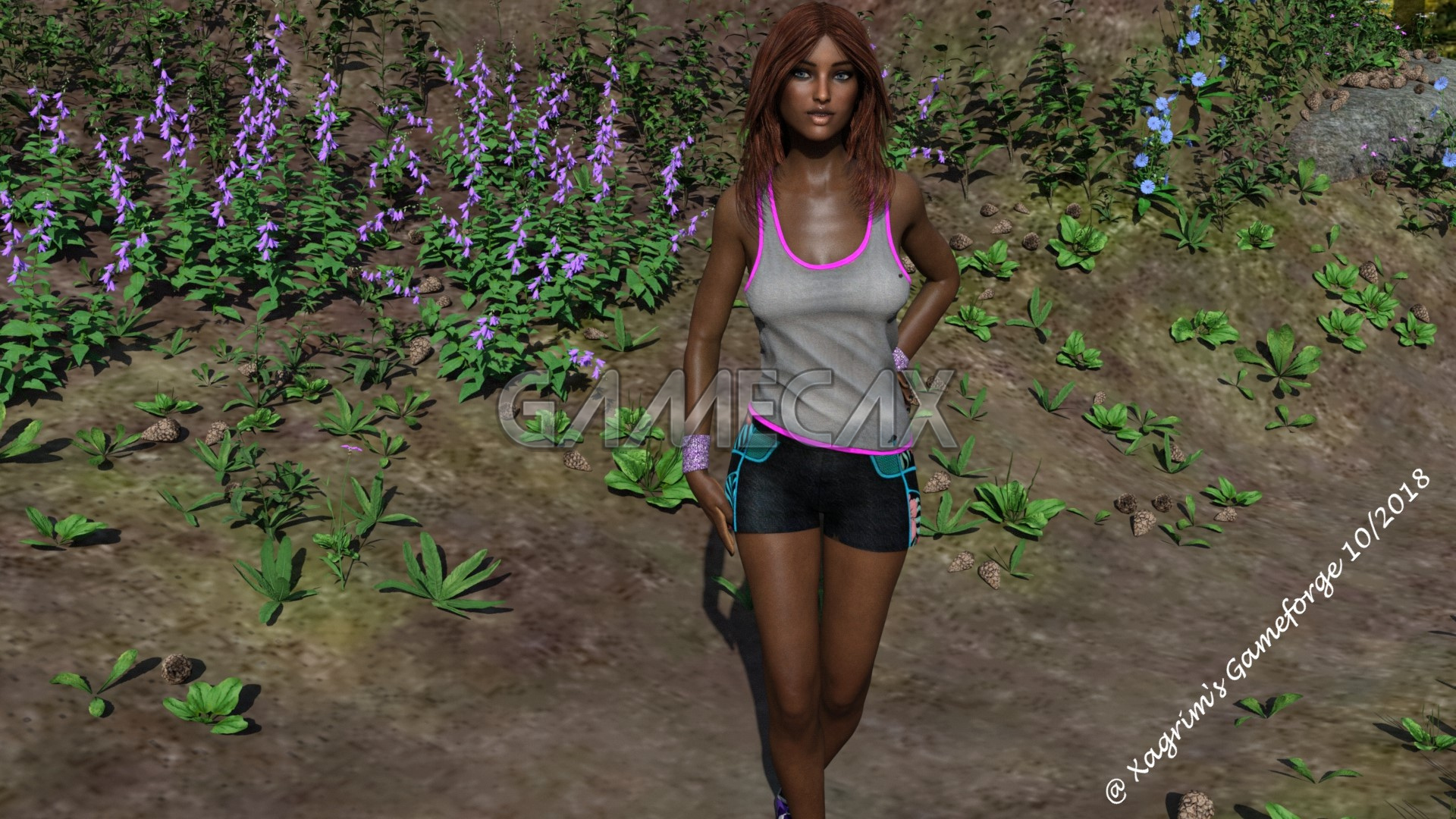